CARLOS AMORALES Juguetes Melissa (Segundo Prototipo), 2021
Carlos Amorales (b. Mexico City, 1970) is an artist interested mainly in language and the impossibility/possibility of communicating through means that are unrecognizable or not codified: sounds, gestures, and symbols. Amorales experiments at the limits between image and sign with an array of platforms: animation, video, film, drawing, installation, performance, and sound. His practice is based on different forms of translation: instruments that become characters in his films, letters that become shapes, and narratives unfold as non-verbal actions. As the basis for many of his explorations, Amorales has used Liquid Archive: a project composed of shapes, lines, and nodes instead of words that he started in 1998 and continued to nourish for over ten years. In addition to Liquid Archive, he has developed other alphabets and systems that he uses to translate texts that range from museum labels to short stories. The works of Amorales exist in an alternate world of their own making, parallel to ours; constantly evolving at the same rhythm that they are produced. Carlos Amorales studied in Amsterdam at the Gerrit Rietveld Academie (1996–97) and Rijksakademie van beeldende kunsten (1992–95). He has participated in artistic residencies at the Atelier Calder in Saché (2012) and MAC/VAL, Vitry-sur-Seine in France (2011), and as part of the Smithsonian Artist Research Fellowship program in Washington, D.C. (2010). 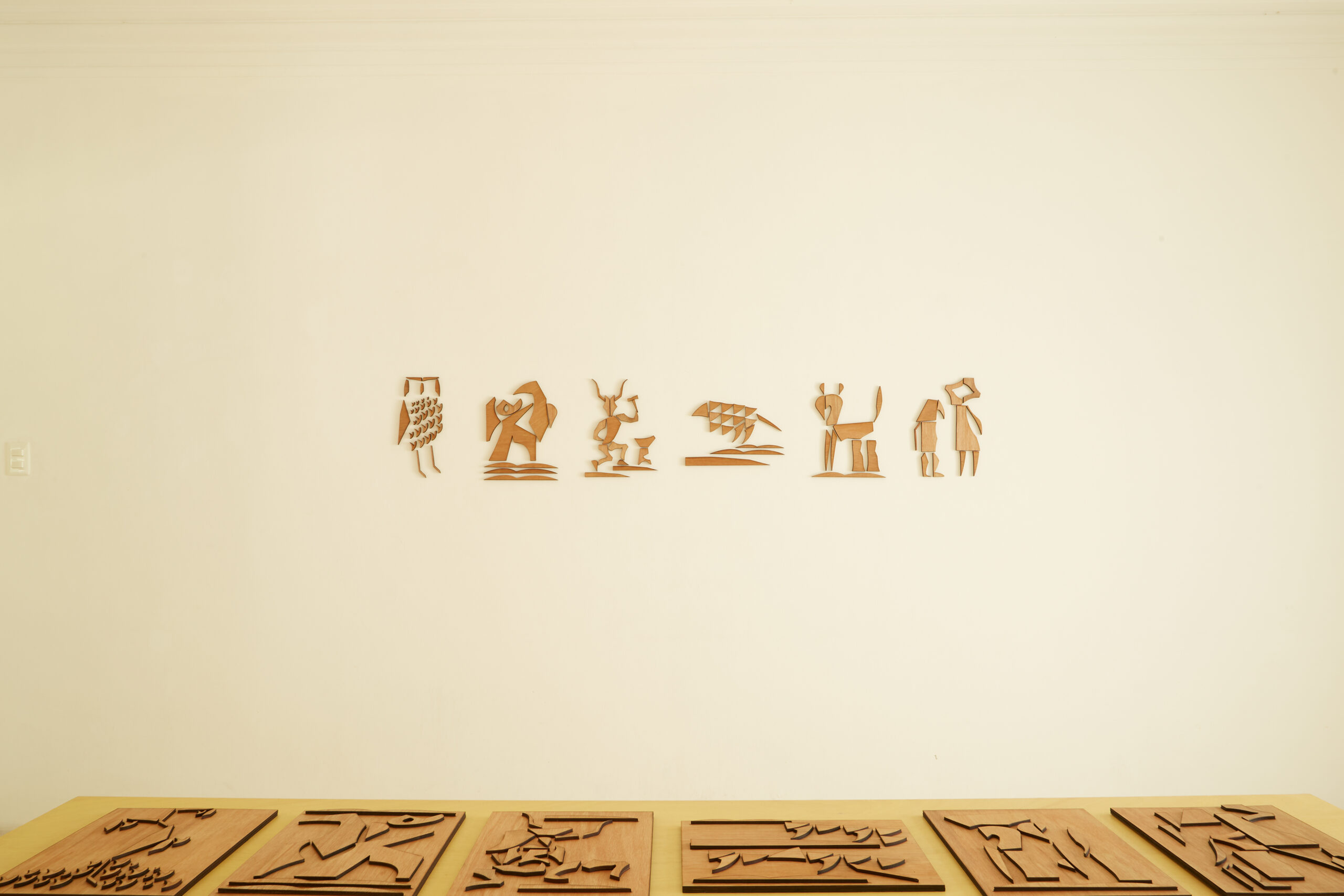 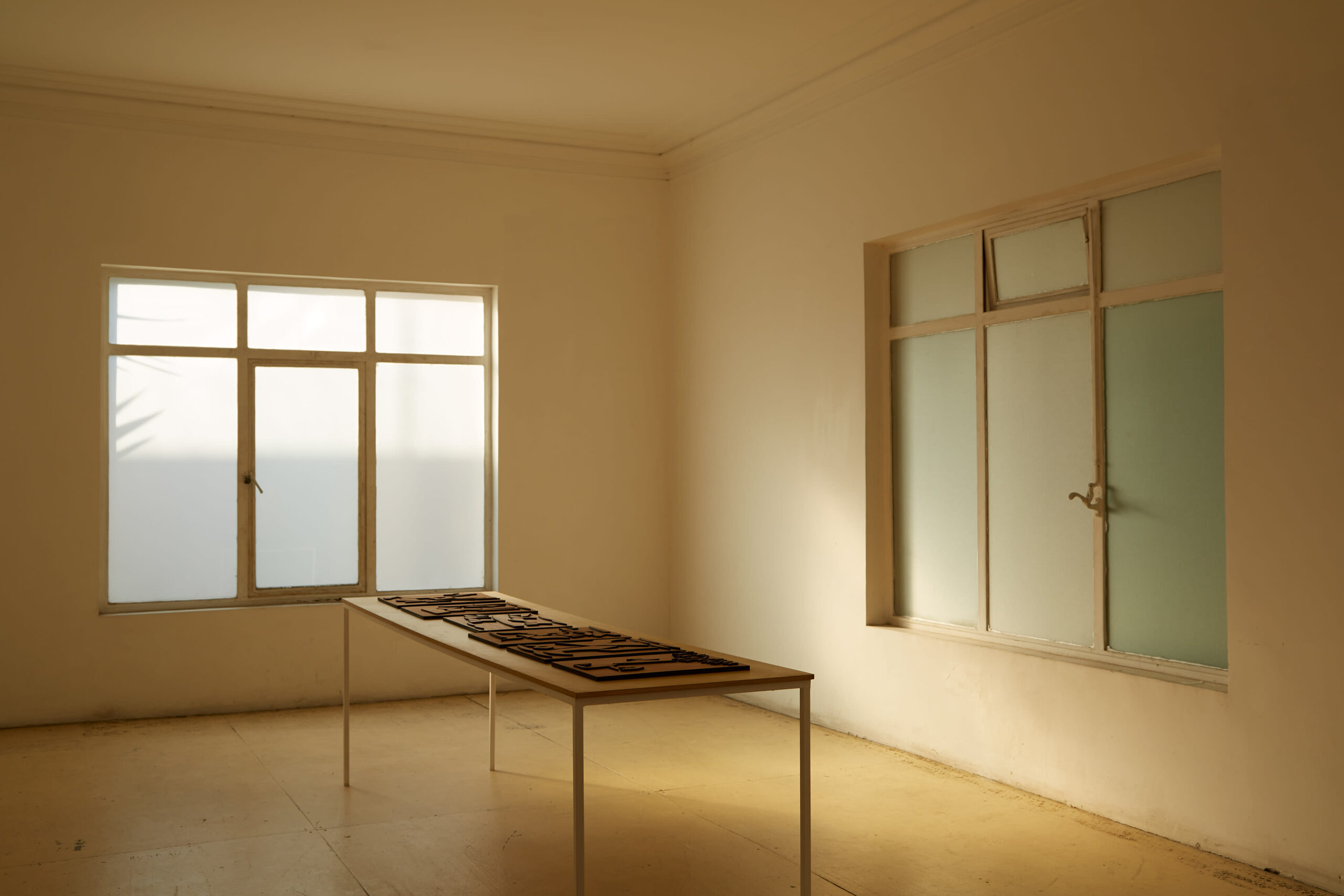