Frida Escobedo SHADE, 2019
Frida Escobedo (b. 1979, Mexico City) is principal and founder of an architecture and design studio based in Mexico City. The projects produced at the studio operate within a theoretical framework that addresses time not as a historical calibration but rather a social operation. She has been invited to participate twice at the Venice Architecture Biennale and twice at the Chicago Architecture Biennial. In addition to her practice, Escobedo has taught at Columbia University’s Graduate School of Architecture, Planning and Preservation; Harvard Graduate School of Design; the Architectural Association, London; and at the University of California, Berkeley. She is the recipient of the 2014 BIAU Prize, the 2016 Architectural Review Emerging Architecture Award, the 2017 Architectural League Emerging Voices Award, and most recently, the 2018 Serpentine Summer Pavilion. 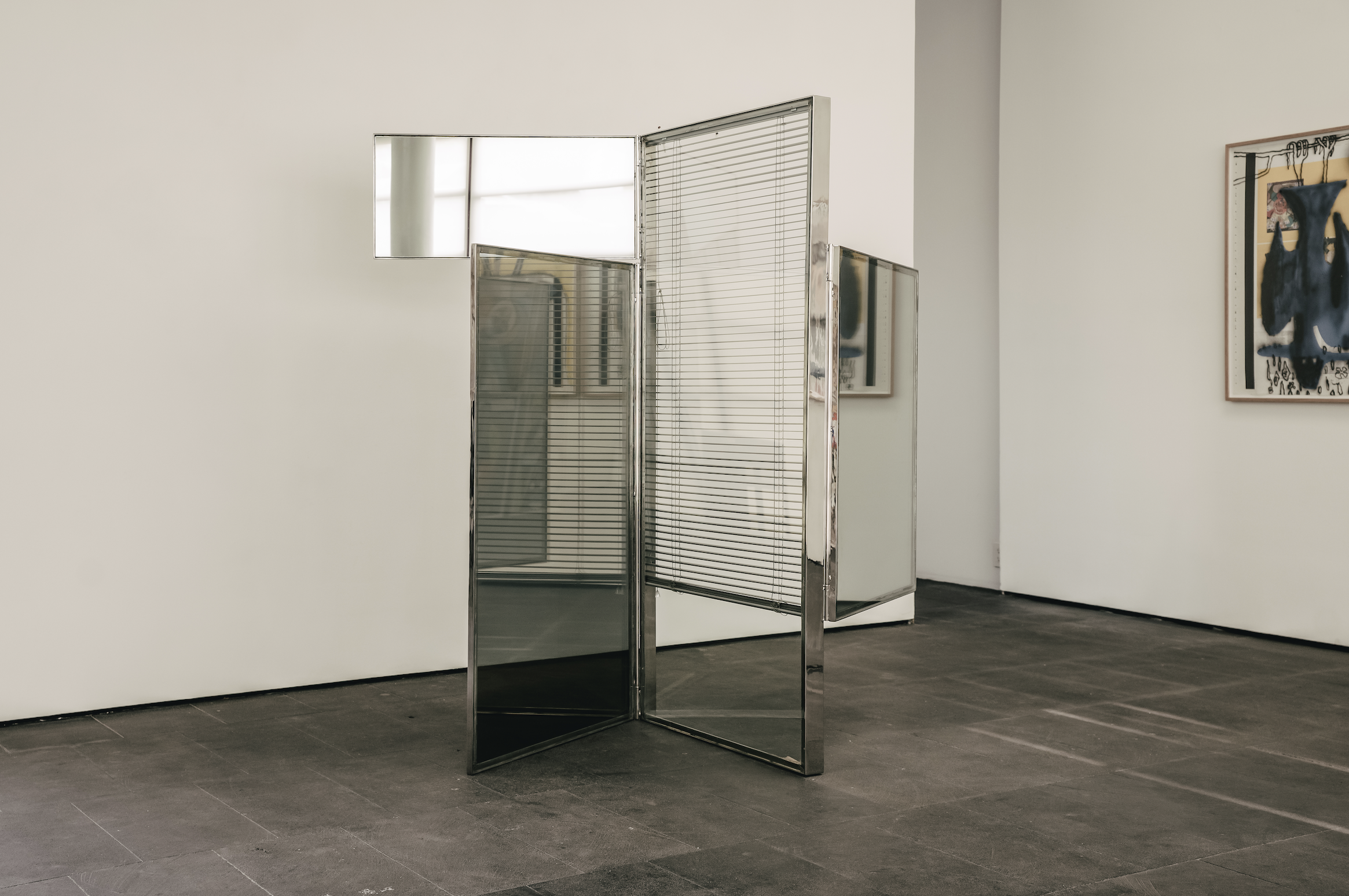