Tania Pérez Córdova They say what they can, 2020
Tania Pérez Córdova’s (b. Mexico City, 1979) research in a variety of media informs a practice that focuses on the seemingly paradoxical relationship between the materiality and inherent narrativity of creation. Her objects become ciphers for abstract situations, while remaining faithful to their formal and conceptual coordinates. The clash between an object’s temporality and its appearance reveals the unexpected emergence of personal narratives, fragments of dialogues, and simple moods, transforming her sculptures into object-based performances. Pérez Córdova runs Juan de la Cosa / John of the thing, a publishing project based in London and Mexico City, with writer and artist Francesco Pedraglio. Recent solo exhibitions include Daylength of a Room at Kunsthalle Basel (2018) and Smoke, nearby at MCA Chicago (2017). Her work has been shown in the Americas, Europe, and Asia, including “SITElines 2018, Casa Tomada” Santa Fe, New Mexico; Ayrton at Museo Tamayo, Mexico City, 2017; the 11th Gwangju Biennale “The Eighth Climate (What Does Art Do?)” , Gwangju,South Korea, 2016; “Surround Audience” the New Museum Triennial, New York, USA, 2015; “Weather Permitting: the 9th Mercosul Biennial”, Porto Alegre, Brazil, 2013; How To Work and How to work (more for) less , Kunsthalle Basel, Switzerland, 2011. 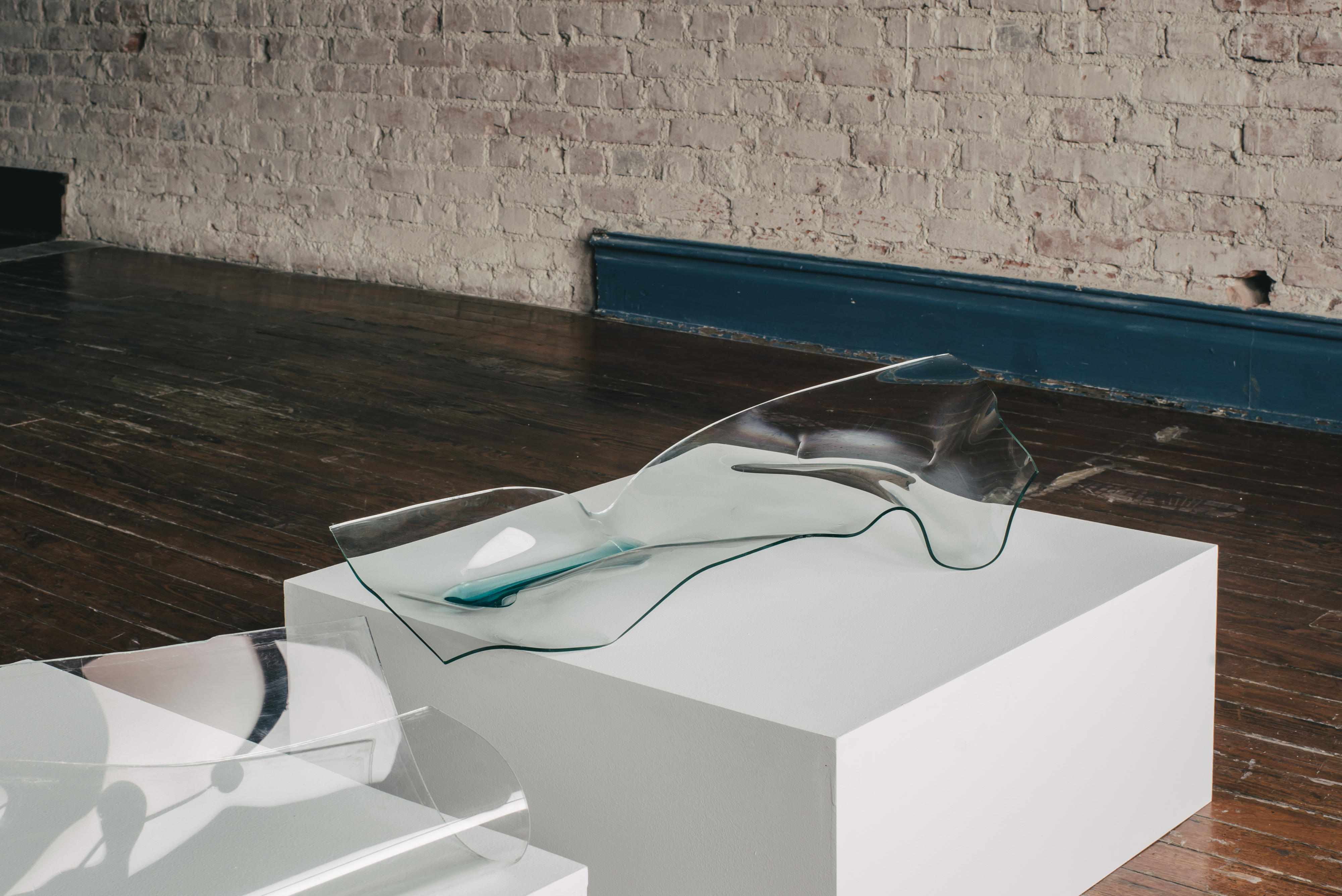 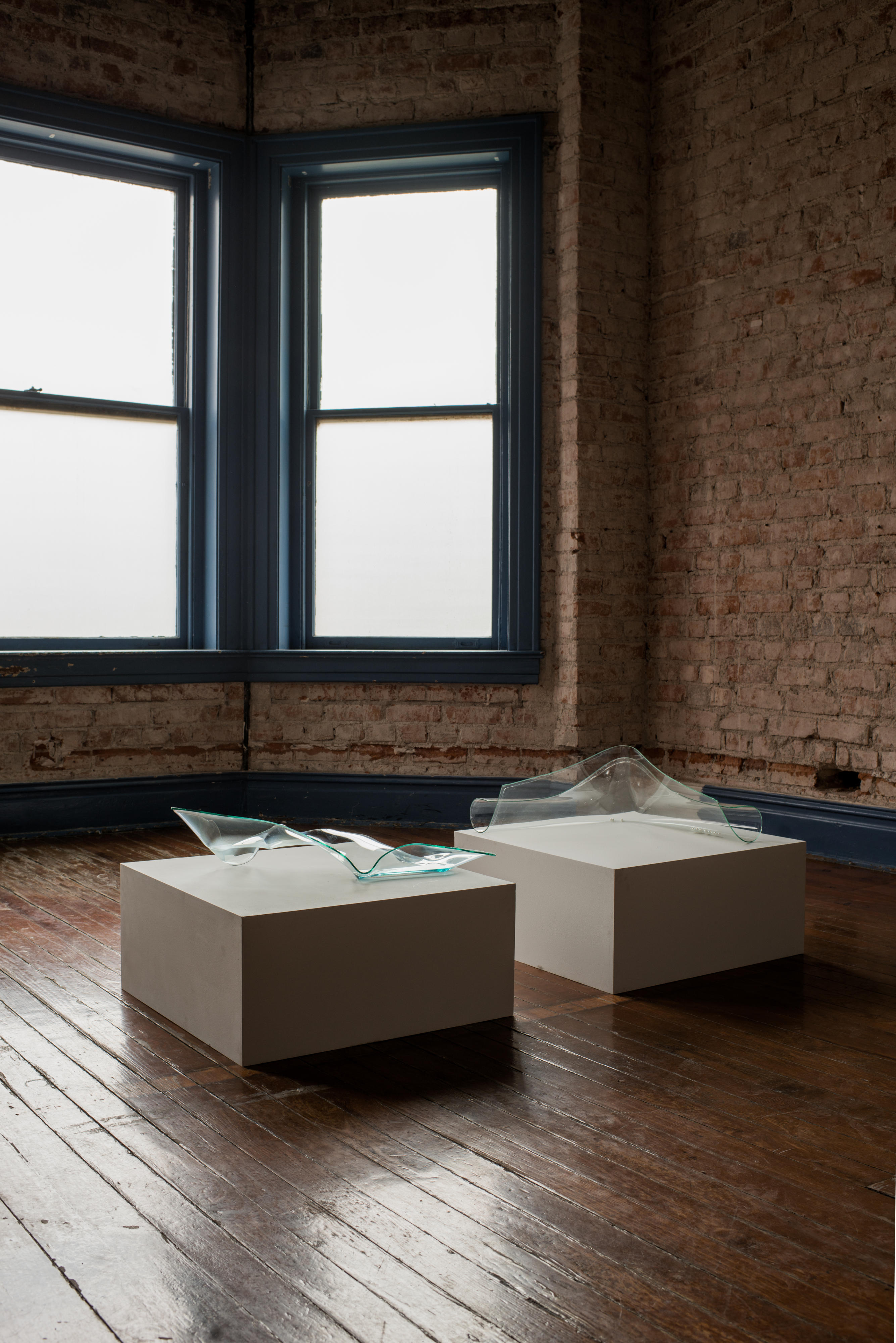