Umberto Bellardi Ricci Spira Floor Light, 2019
Umberto Bellardi Ricci (b. Italy) is a sculptor and architect based in New York City, practicing across London, Mexico and New York. His work revolves around the interplay of art and design, while exploring the spatial aspects of sculpture and social sciences through the medium of architecture. Umberto initially started with geometric abstraction largely interpreted in cast concrete, influenced by his Japanese mentor and Mexican modernism, as he founded an acclaimed sculptural project in Las Pozas, the surrealist garden in central Mexico. Since he relocated to New York, he has been focusing on a series of folded steel and brass sculptures, that often incorporate reflective light sources. While he still works with abstract compositions, pairing ready-made materials with crafted wood and rubber details, his latest furniture pieces explore the dialogue between contrasting raw construction elements, such as I-beams or concrete blocks, and refined textures like marble and glass. Having taught architecture for many years at the Architectural Association in London and at the Cornell University in New York, he designed the home for Turner Prize laureate Laure Prouvost in Hackney, and has recently been commissioned to make objects and furniture for Jenna Lyons’ studio in Soho. 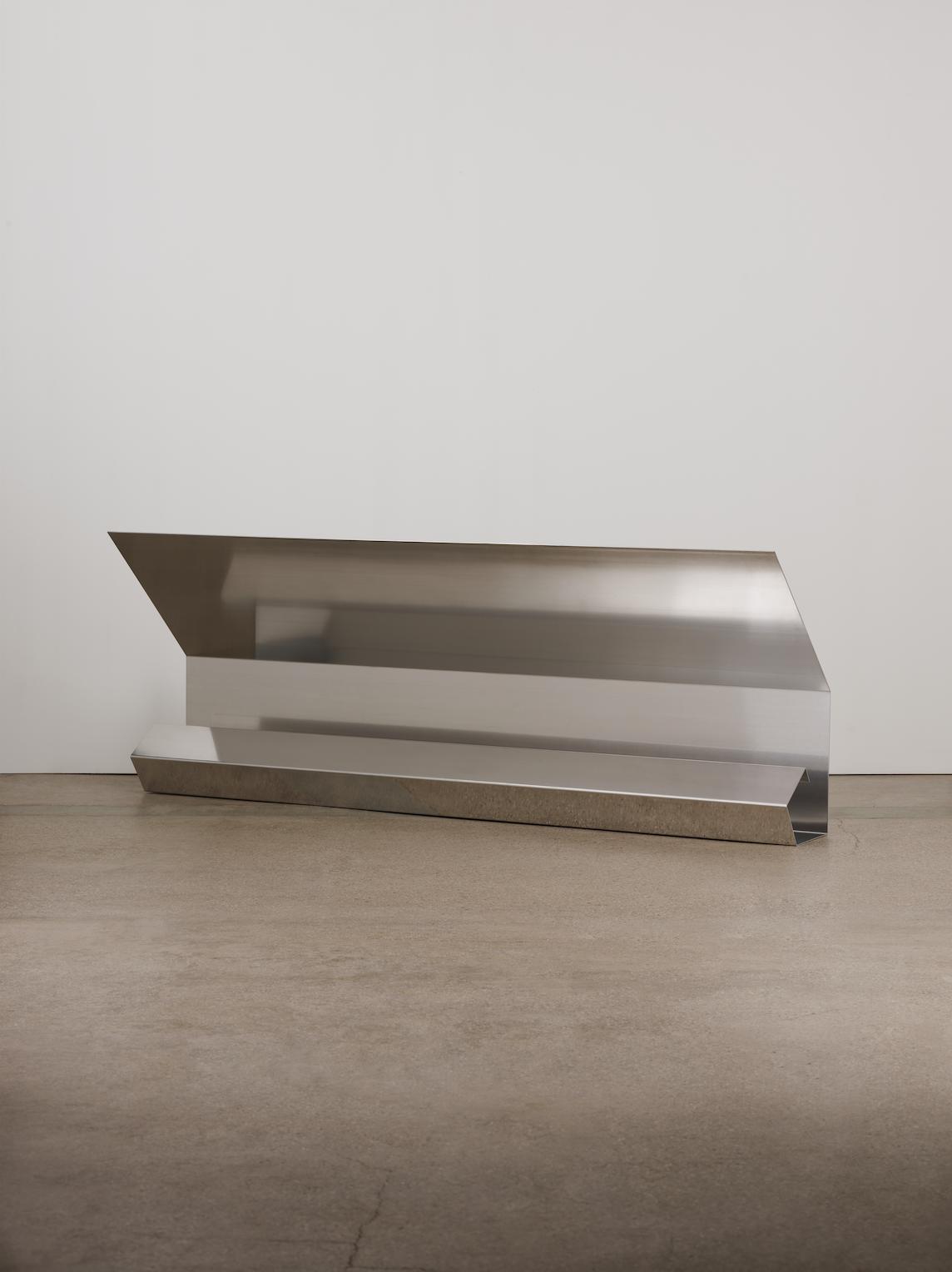 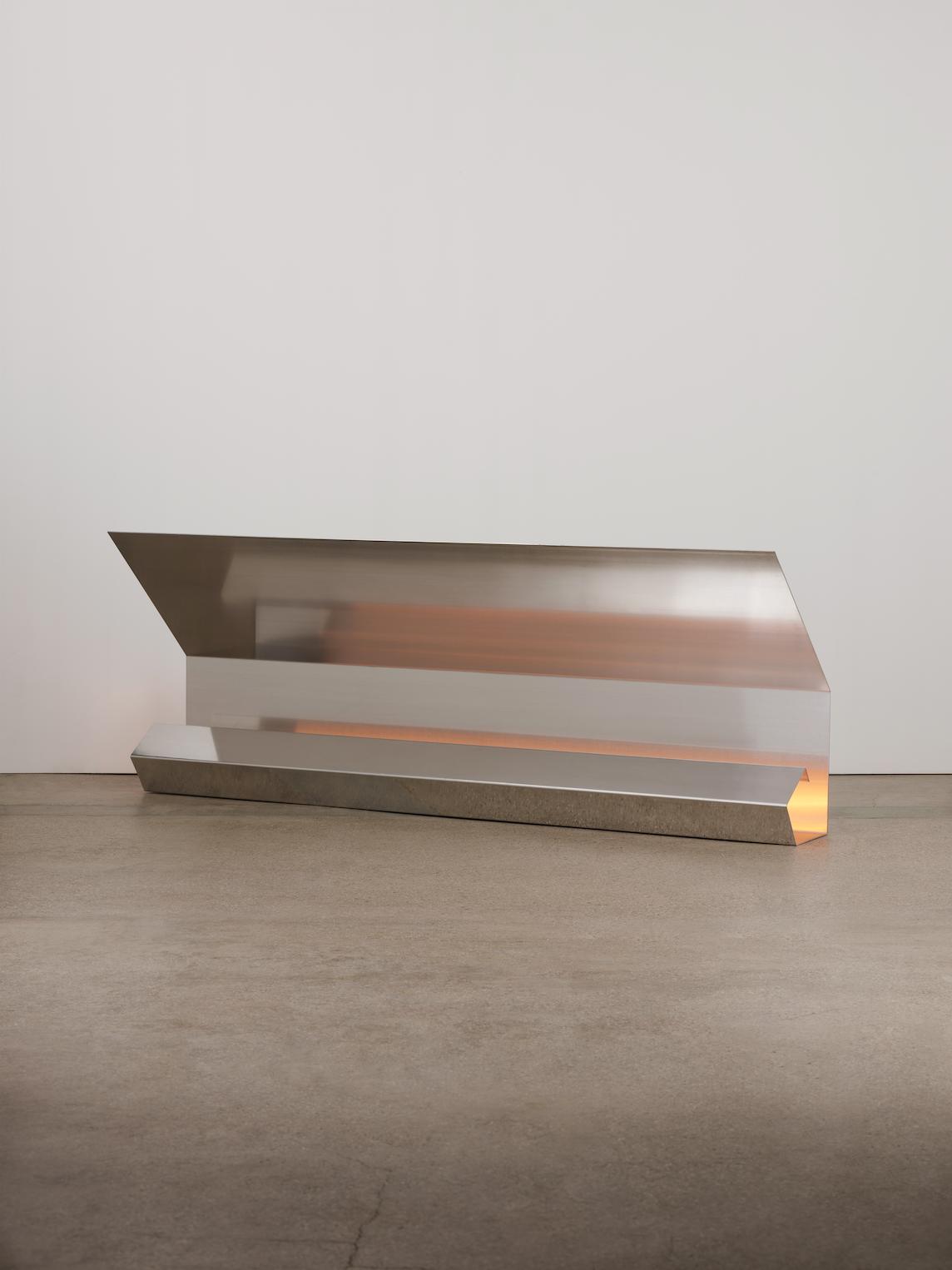 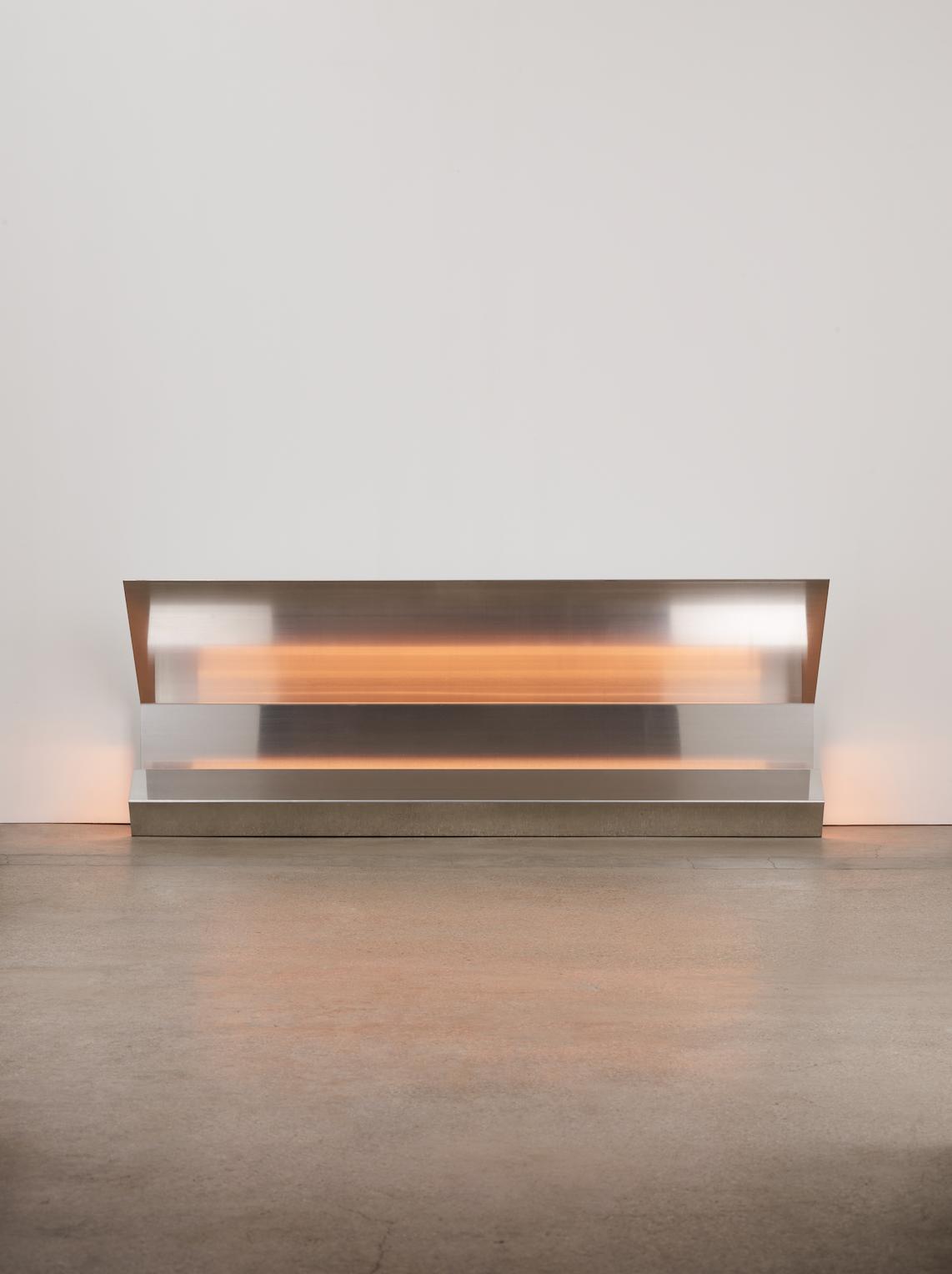