VIDIVIXI is a Mexico based design studio with a focus on bespoke and limited edition furniture. Partners Mark Grattan and Adam Caplowe met in Mexico City in 2016 where they re-launched Grattan’s NYC design practice VIDIVIXI. The duo released the first Mexico made collection in October 2018 then put on a show early in 2019. The work is influenced by Art Deco and Mid Century design but with an unmistakable modern feel. 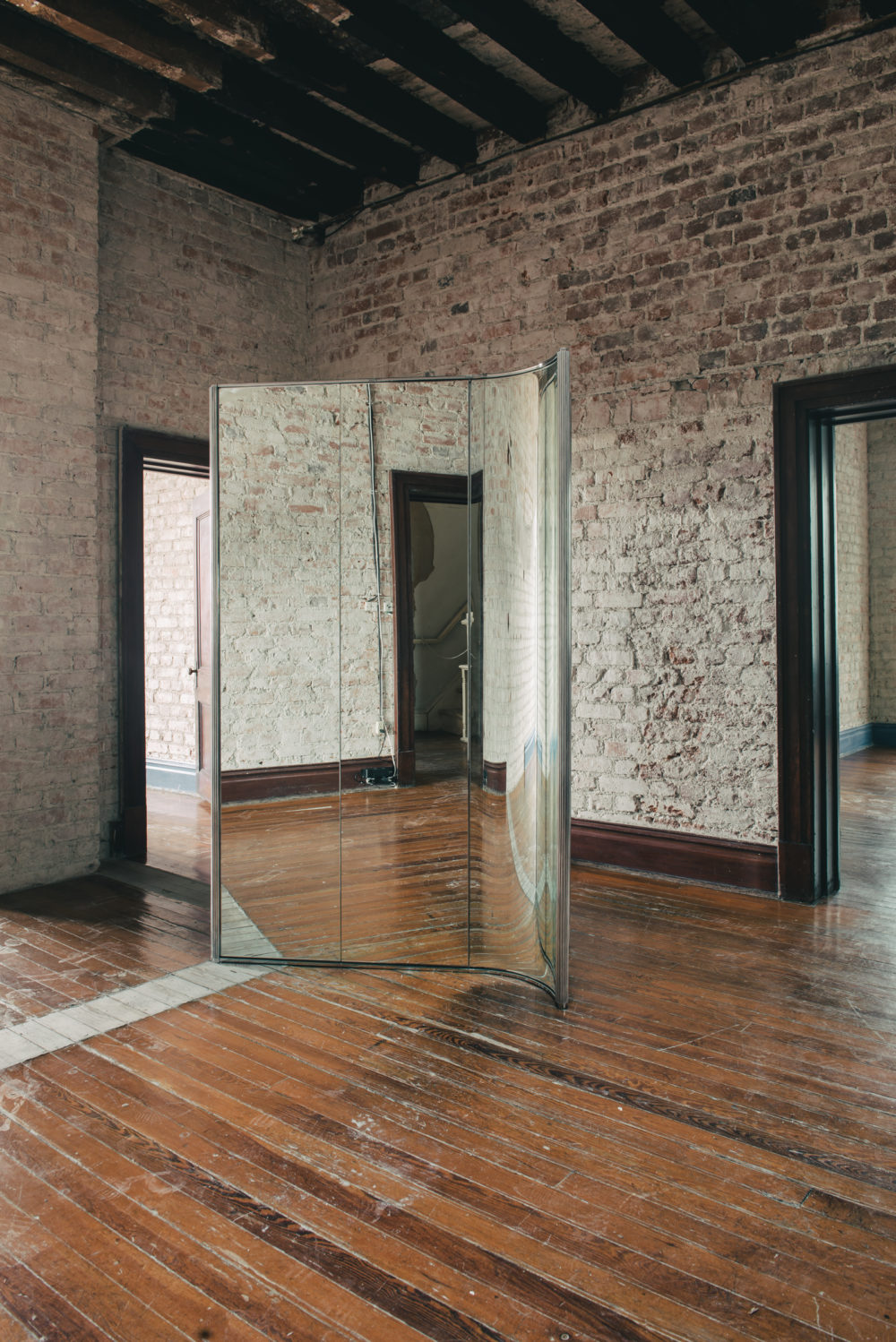 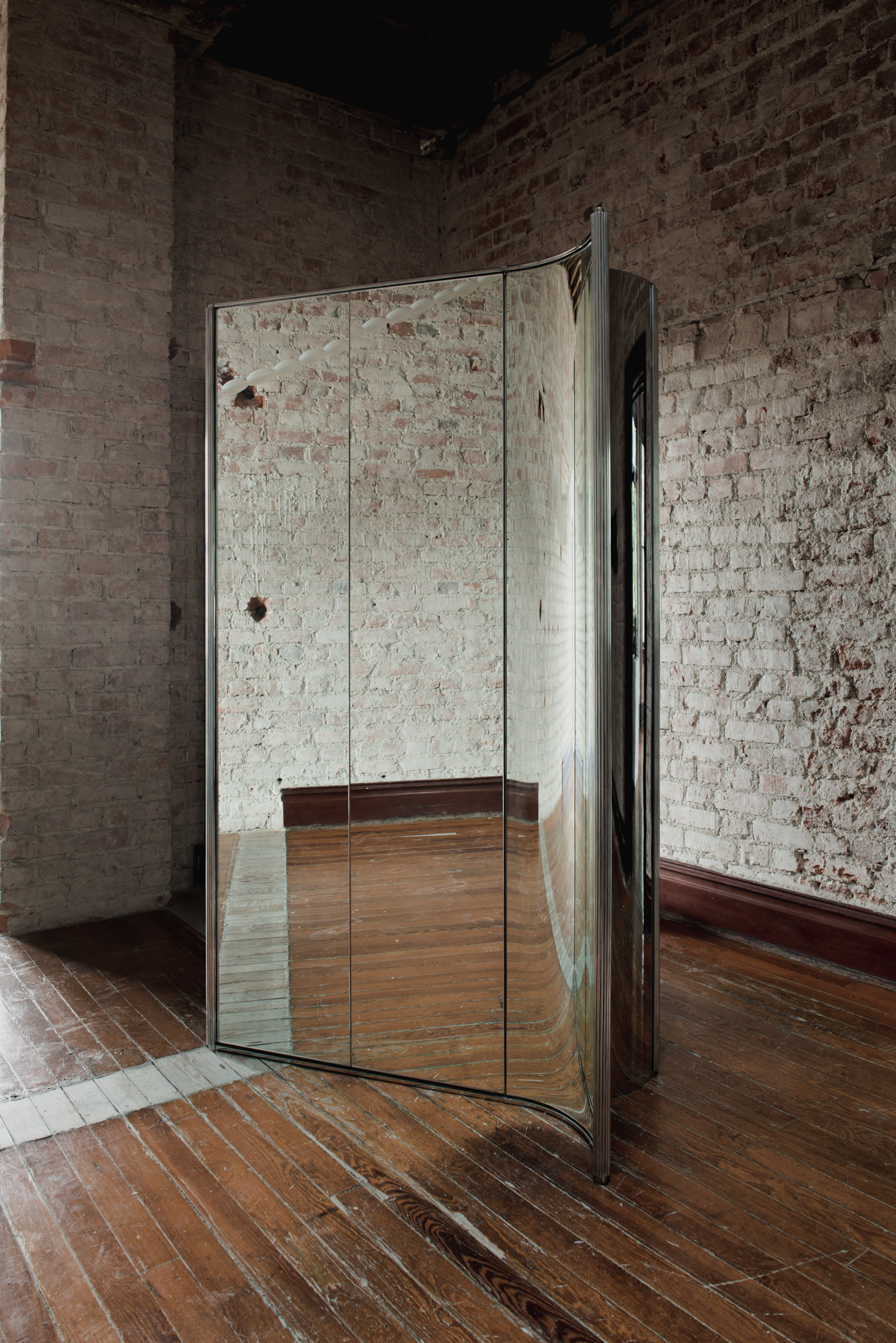 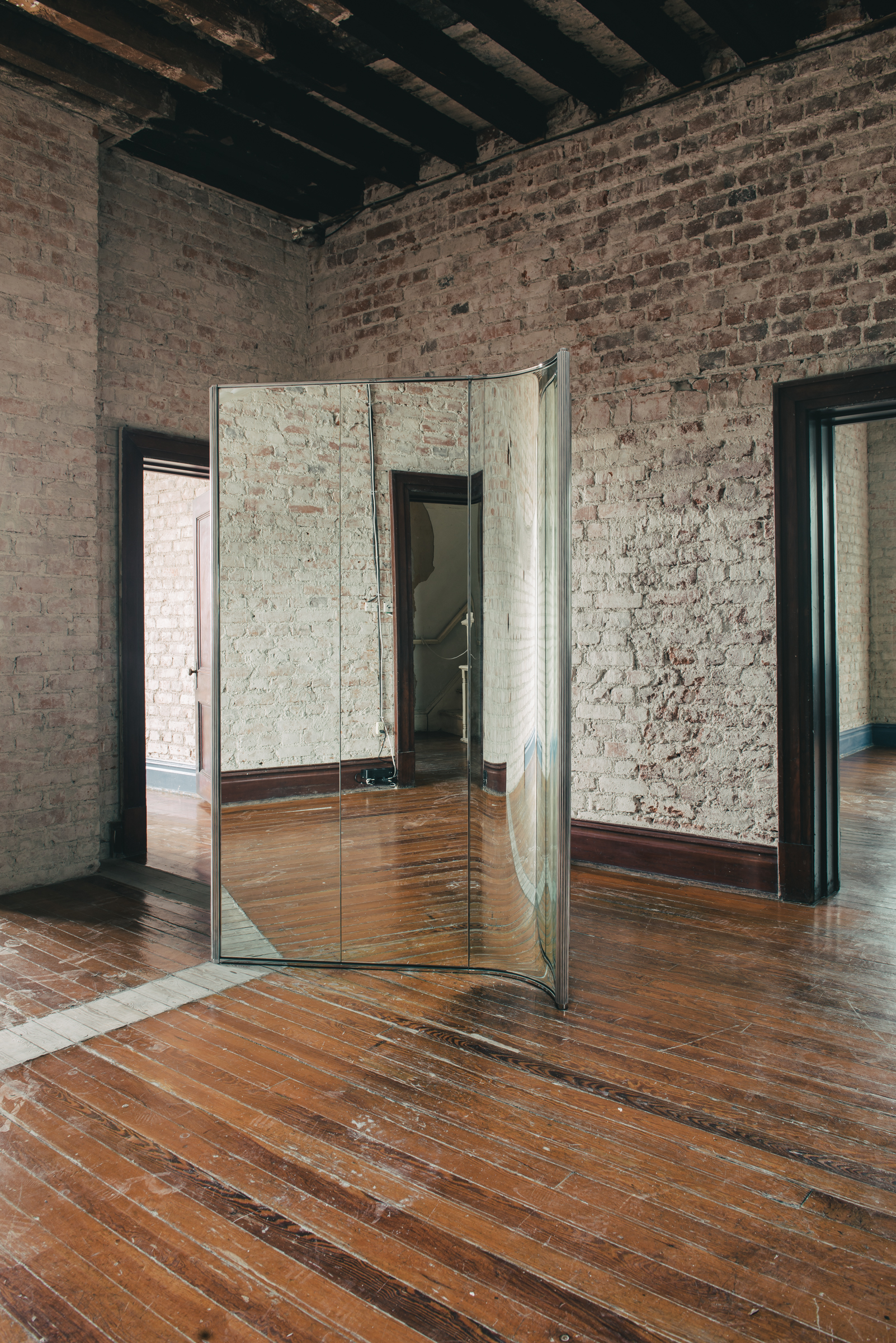