Hollie Bowden is a multi-disciplinary design studio based in London, UK. The studio, founded by Hollie Bowden in 2013, functions primarily as an interior design practice working across a range of design projects both at home in Europe and internationally.

Joe Sweeney works with a visual language created through British idiosyncrasies, everyday references and the banal, commenting on our fast changing times by elevating the throw away. Through quick observation, the artist encourages a pause for thought on the daily interactions that we don’t always pay attention to. Playing with Britain’s passion for nostalgia, he often creates morbid but humorous work through sculpture, print and installation. 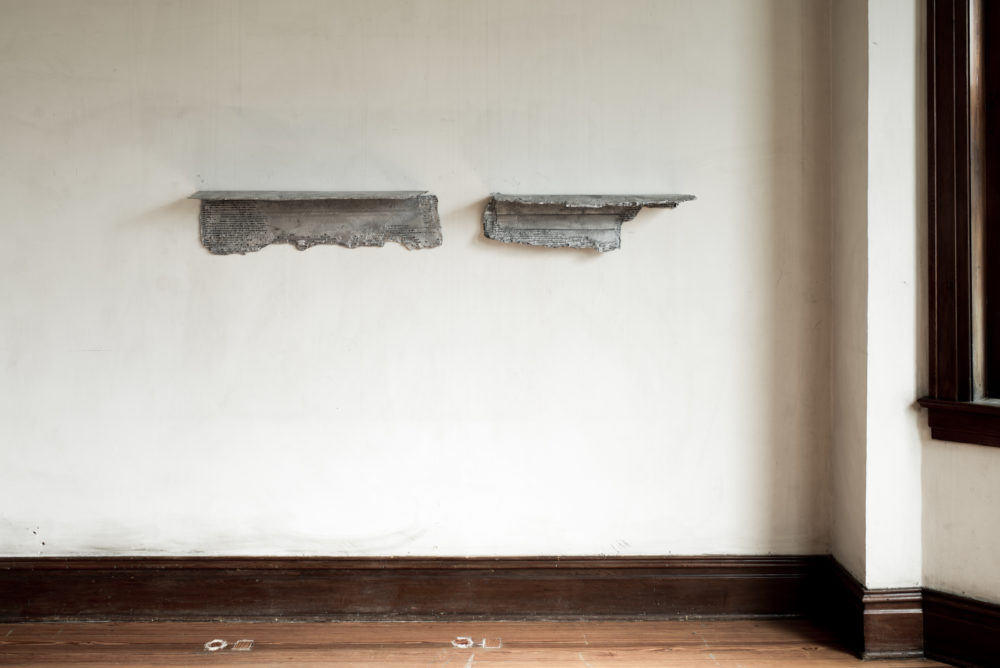 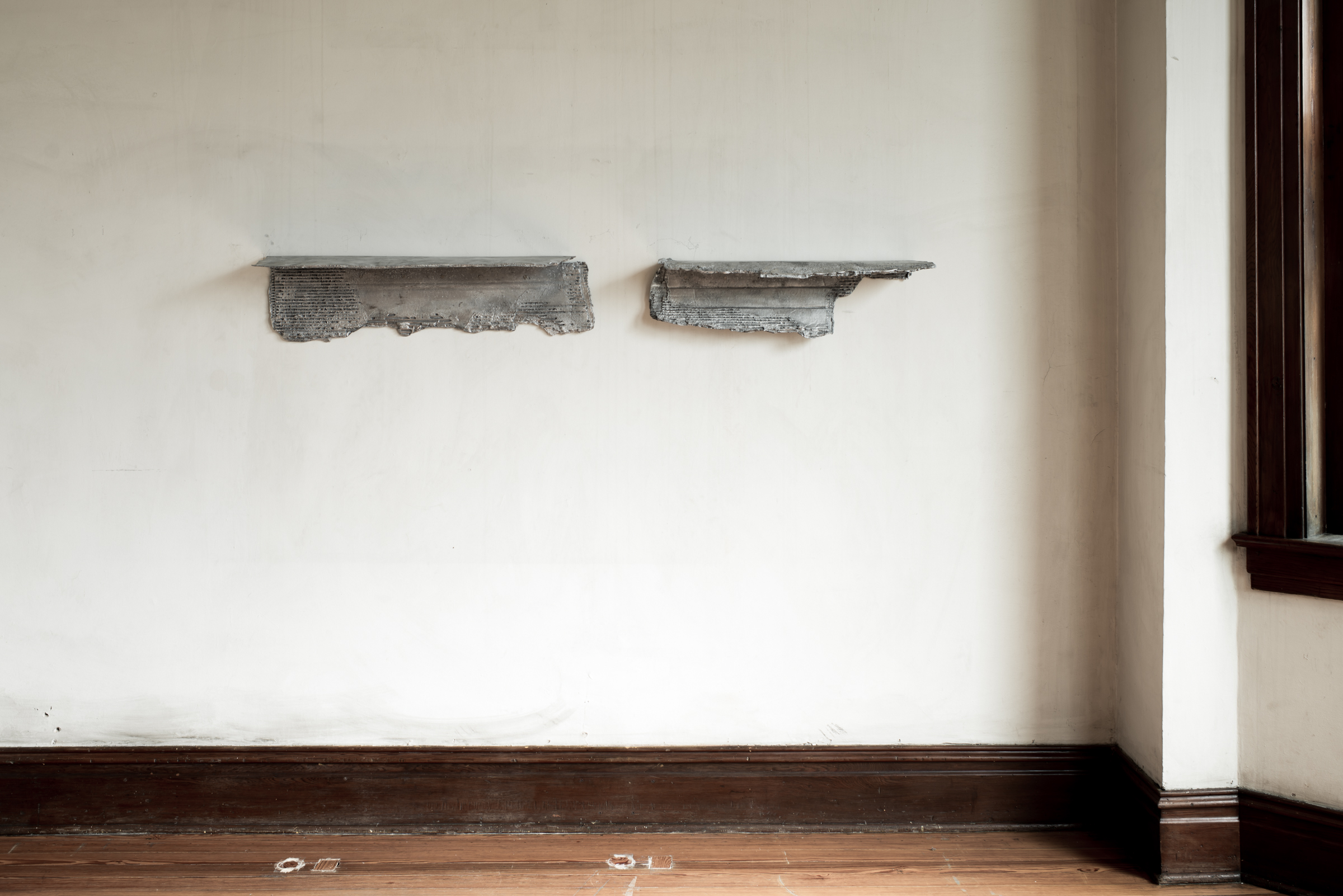 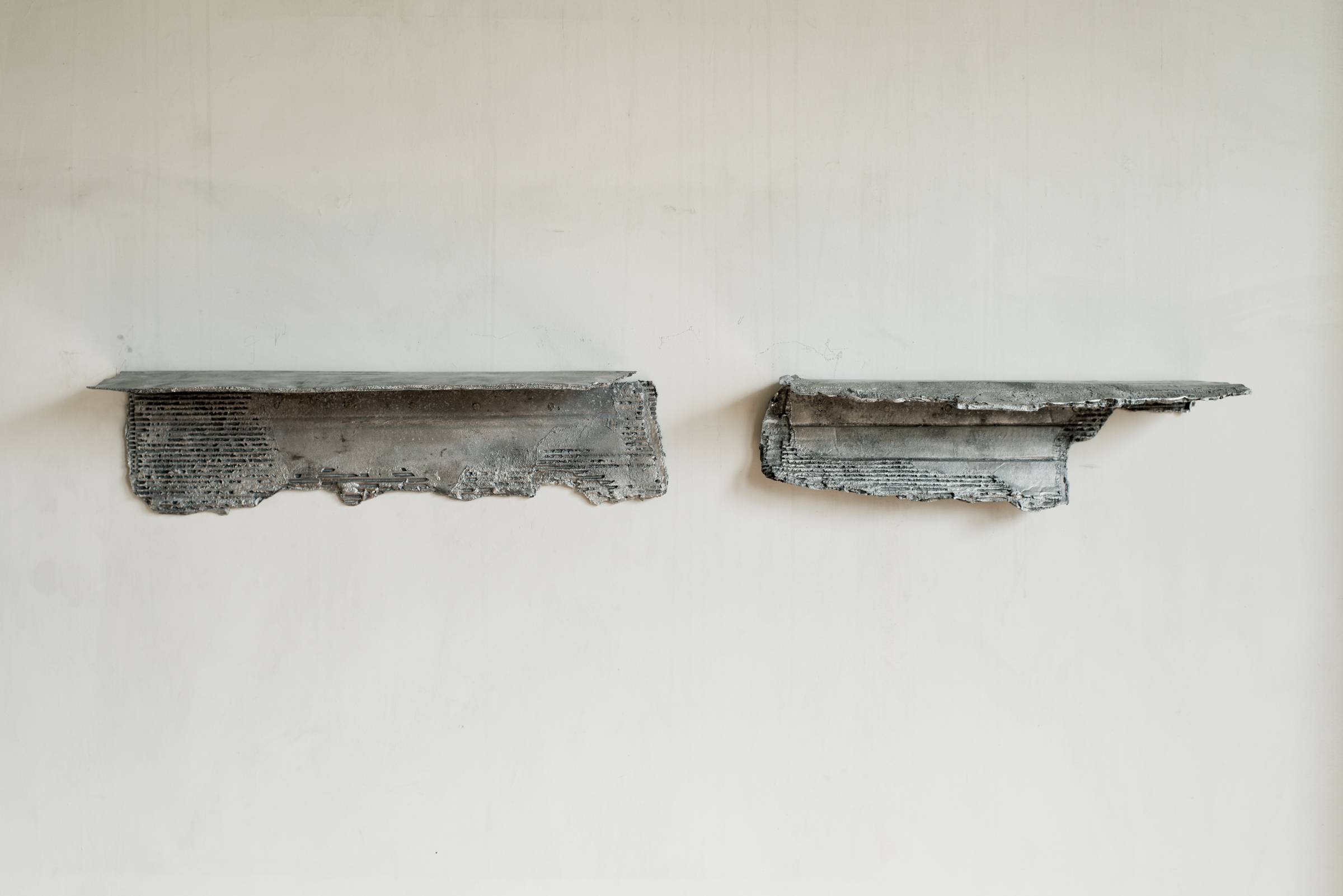 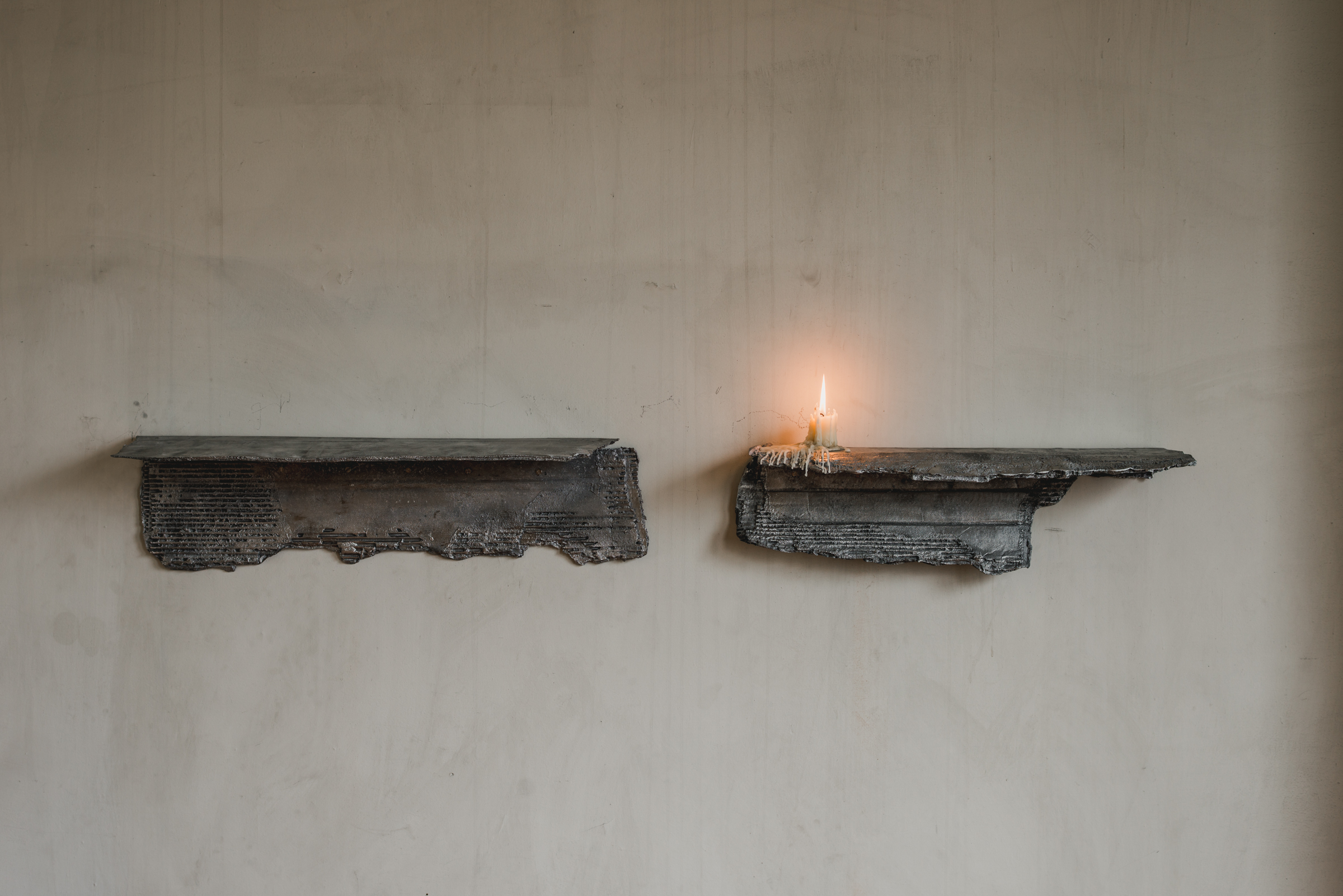 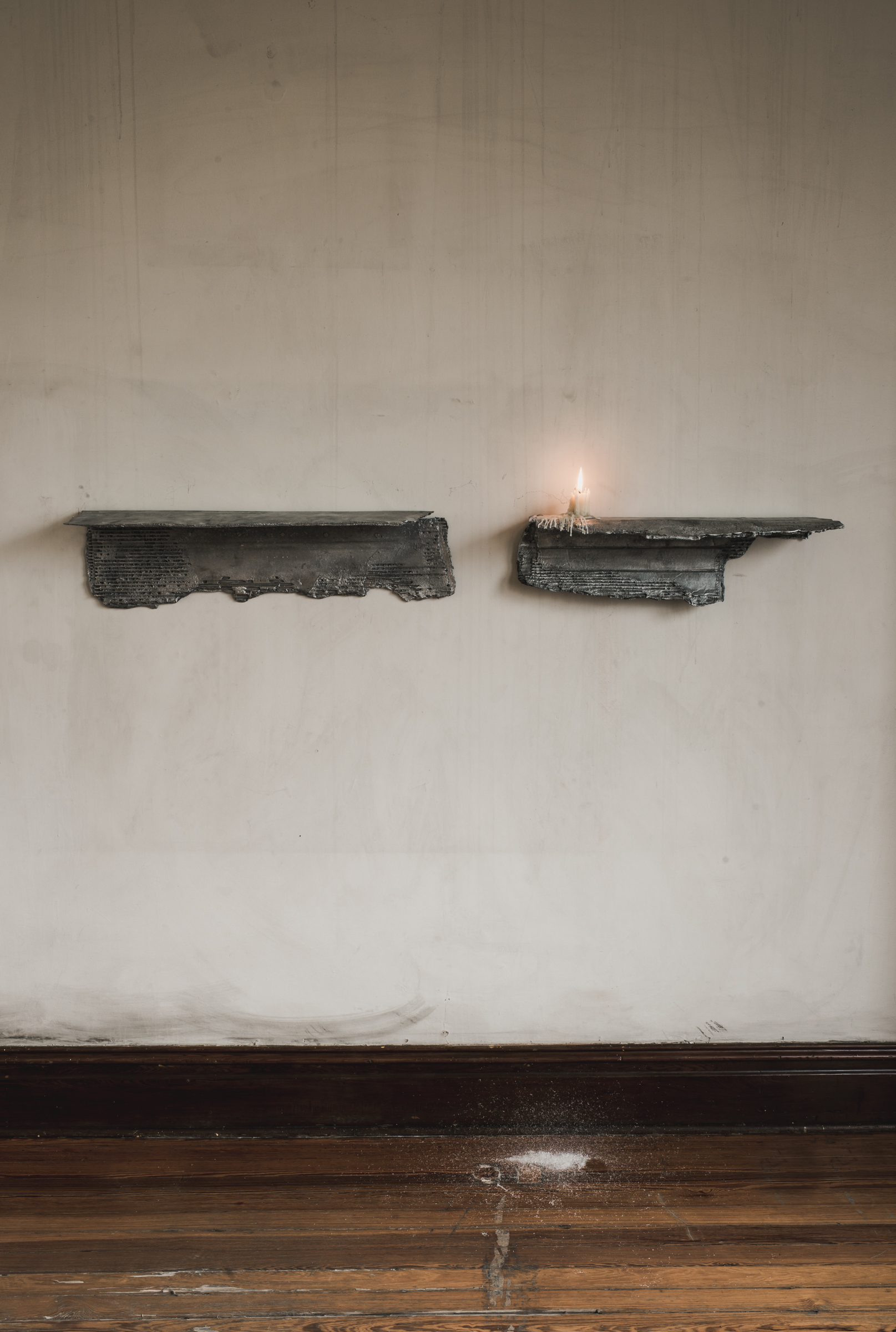