Theo Michael (b. Greece, 1978) is a generalist with a compulsion for vandalized seascapes and polyurethane foam. He has lived extensively in 5 different countries and has taken in the respective clashing cultures. The resulting identity is akin to a flexible vessel that contains and manages contradictions. Michael believes that in order to understand the present condition one has to abandon it. “Fully appreciating life in Mexico will require the trip to Mars.” “The more you know about archaeology and dinosaurs the better you can understand Brexit.”
Although mostly known for his graphite drawings of rough seas and extinct creatures, he is as uncomfortable as tediously arranging thousand of tiles into mosaics, engineering models of prehistoric/futuristic dwellings, designing characters for animation films, and singing absurd one-off songs. Constellations of his disparate output provoke a rational-irrational dialectic that destabilizes ideas of hierarchy and systems of order. In Michael’s universe, a banana peel is as significant as any of Picasso’s paintings and a Bobbit Worm as complex as any insurance company CEO. In the artist’s own words: “These arrangements seem absurd to people embedded in modern competition systems but they should look like Zen gardens to anyone aghast with the orthodoxy.” 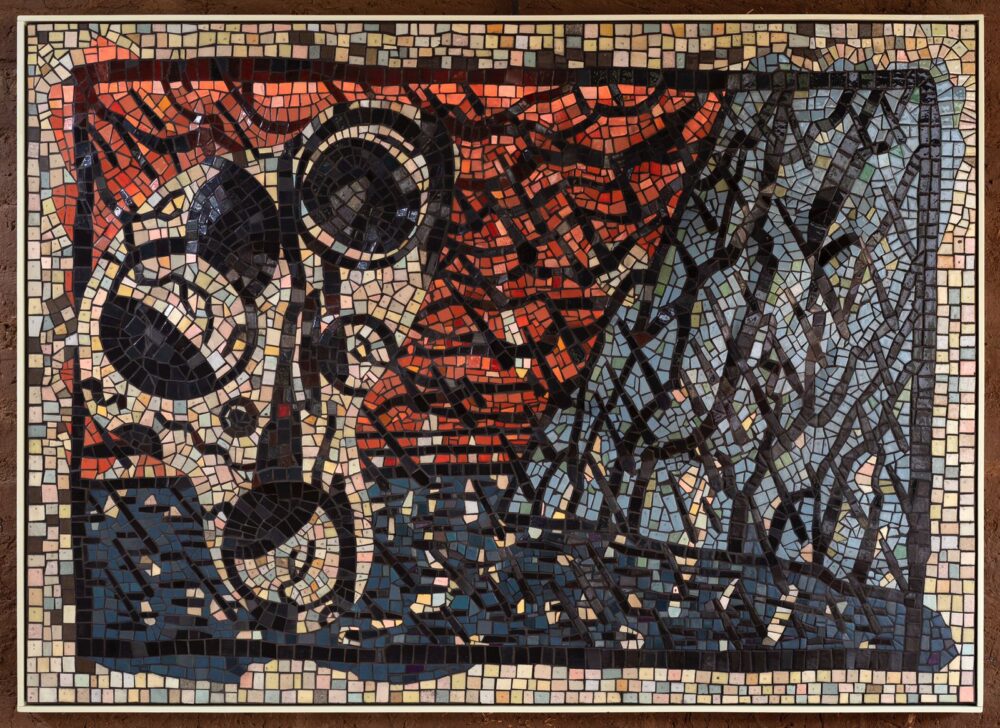 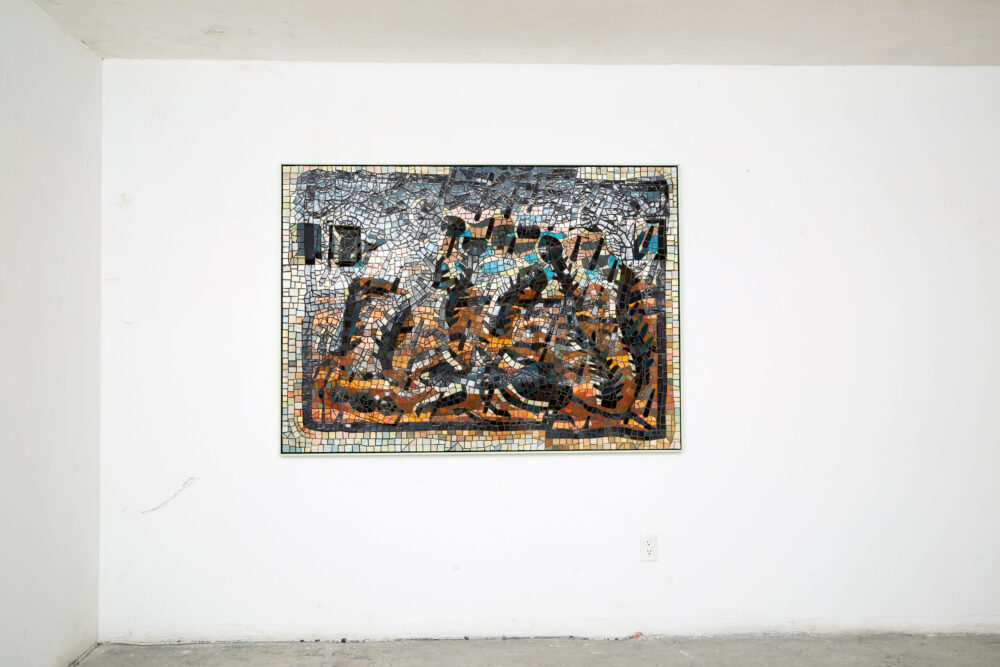 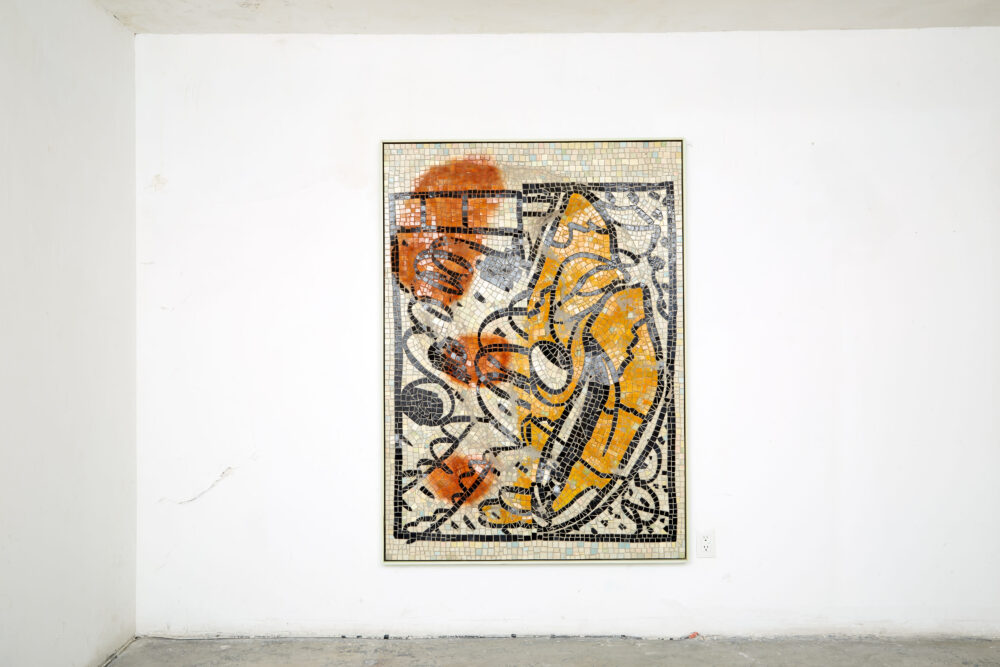 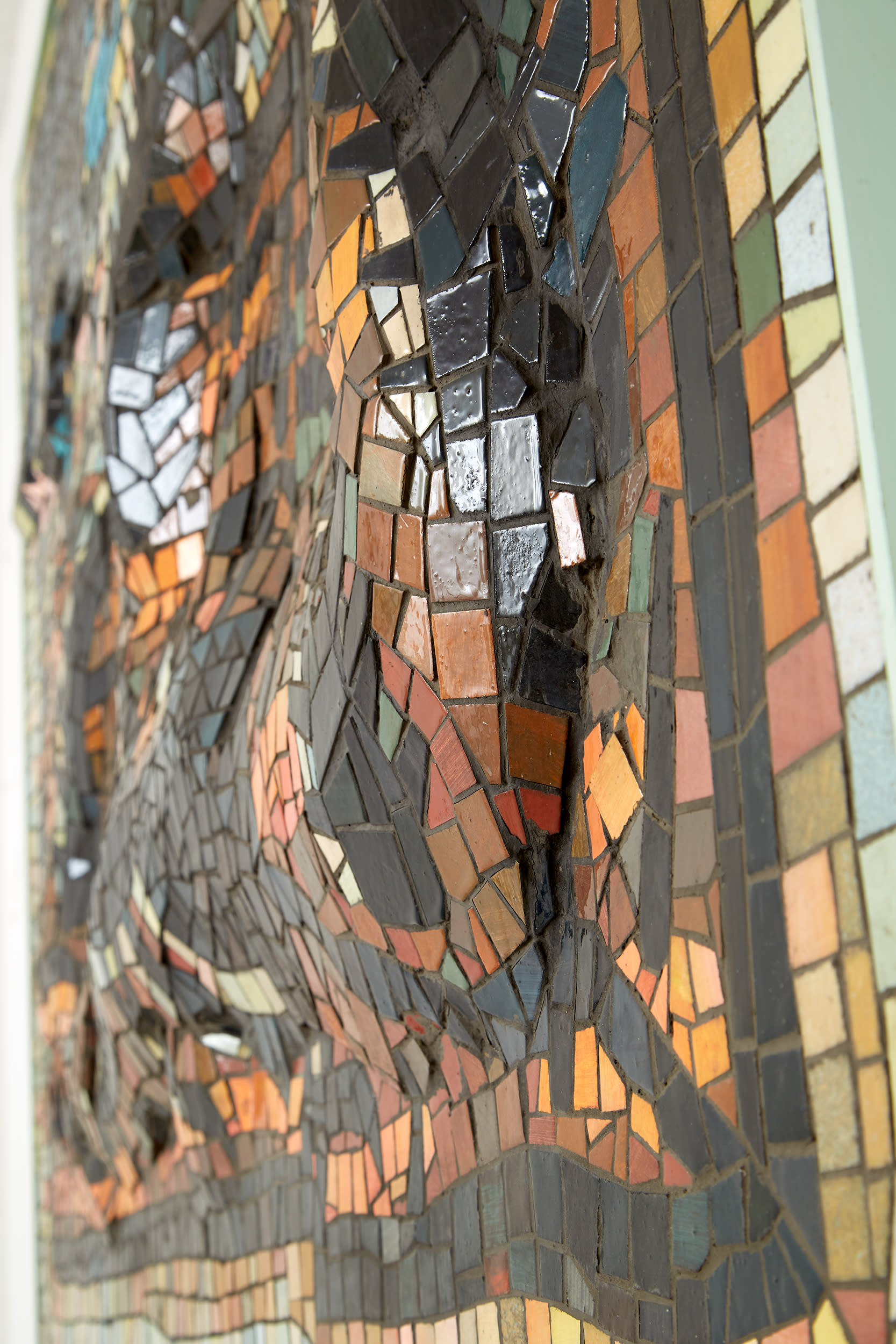 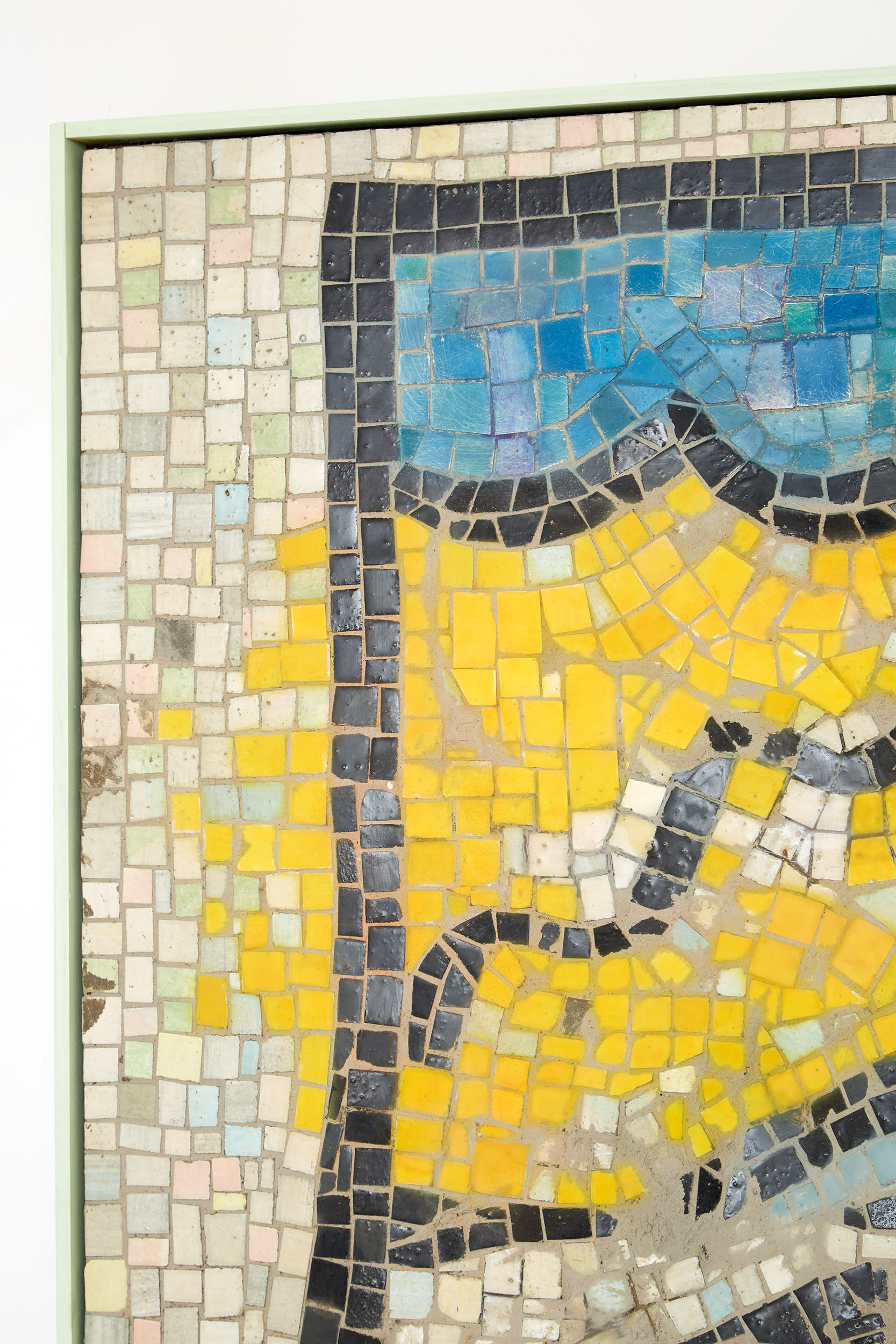 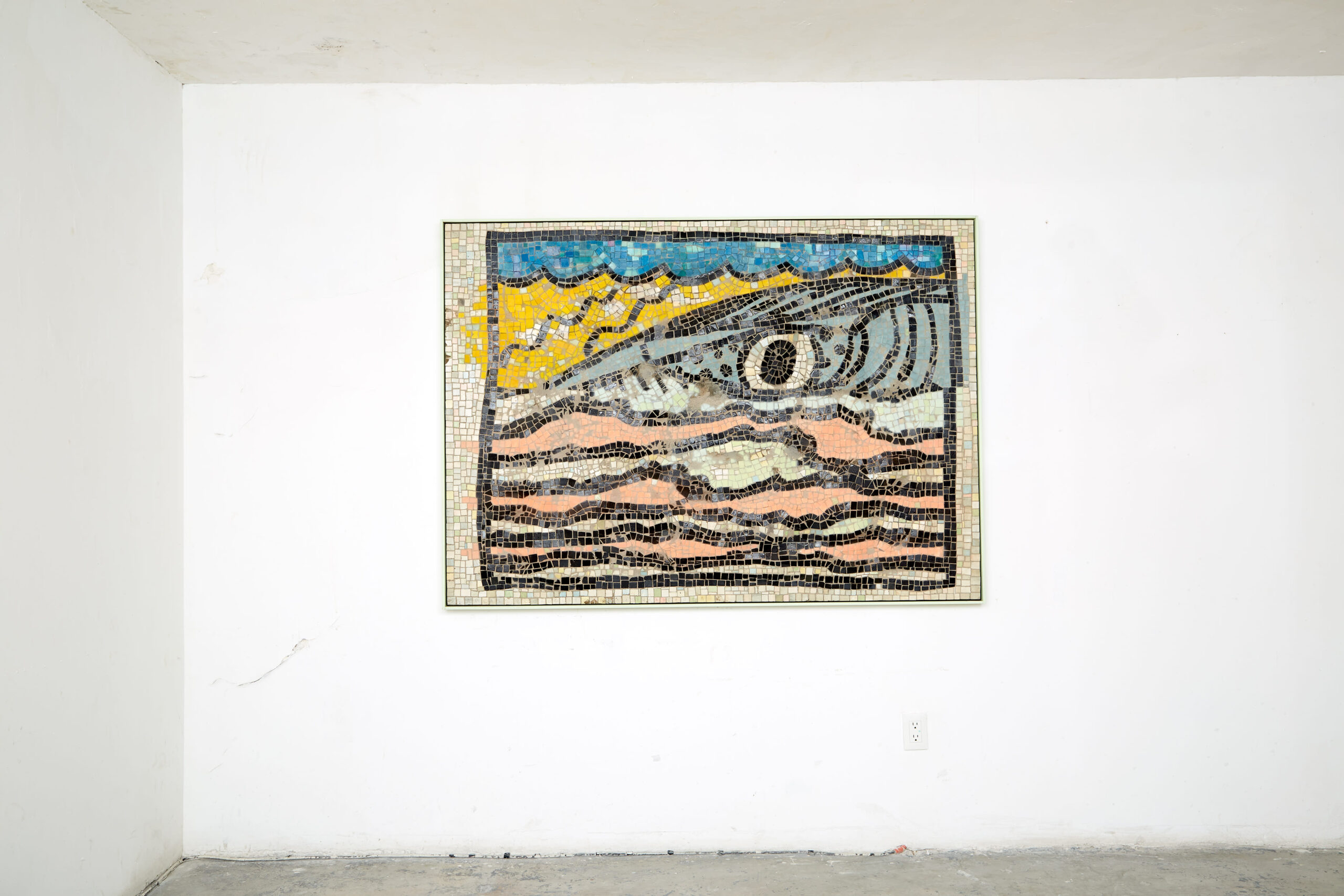 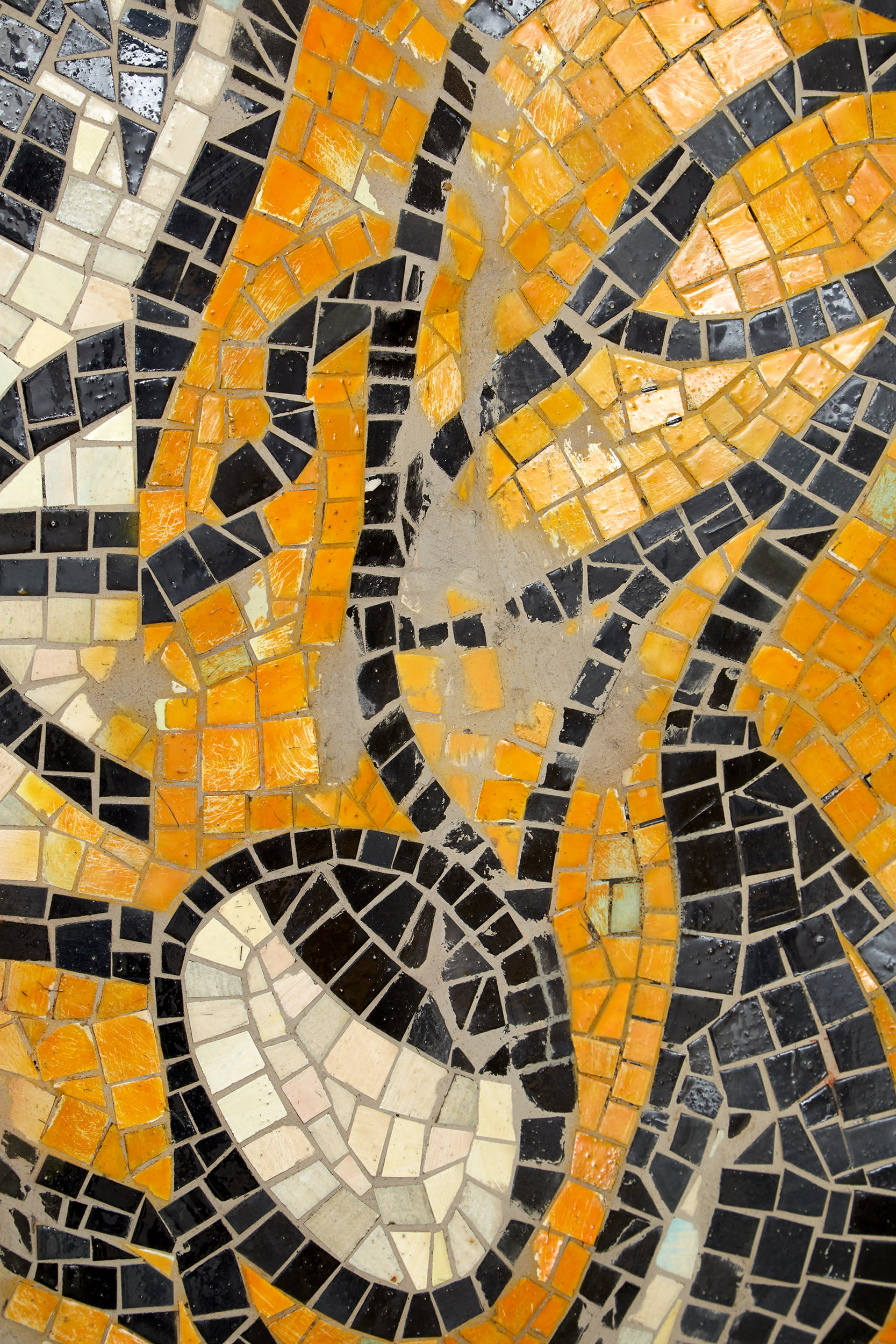