“Elementos Vitales” honors the work of Ana Mendieta by returning the aftereffects of an encounter — its documentation and subsequent influence — to the place itself. For the first time, five of the artist’s celebrated filmworks will be presented in the state of Oaxaca, where they were made, including the first filmwork from Mendieta’s ‘Silueta’ series, filmed at the Yagul archaeological site in 1974.

“Elementos Vitales” also invites five contemporary artists and designers to consider, as Mendieta did, what traces we leave in our surroundings, as we are changed by the world in return. With works by Frida Escobedo, Pia Camil, Solange Pessoa, Adeline de Monseignat and EWE, the Mexico-based and Latinx artists present gallery seating for the exhibition not as an afterthought but as a tactile part of the experience, and as critical vantage points from which we frame and reflect.

We are particularly grateful to the Estate of Ana Mendieta for their generosity in enabling the first showing of these filmworks in Oaxaca. We thank Lelong Galerie for their brilliant championing and stewardship of Mendieta’s legacy, and Rame Cuen for his kindness in providing the space for the exhibition in Oaxaca City. 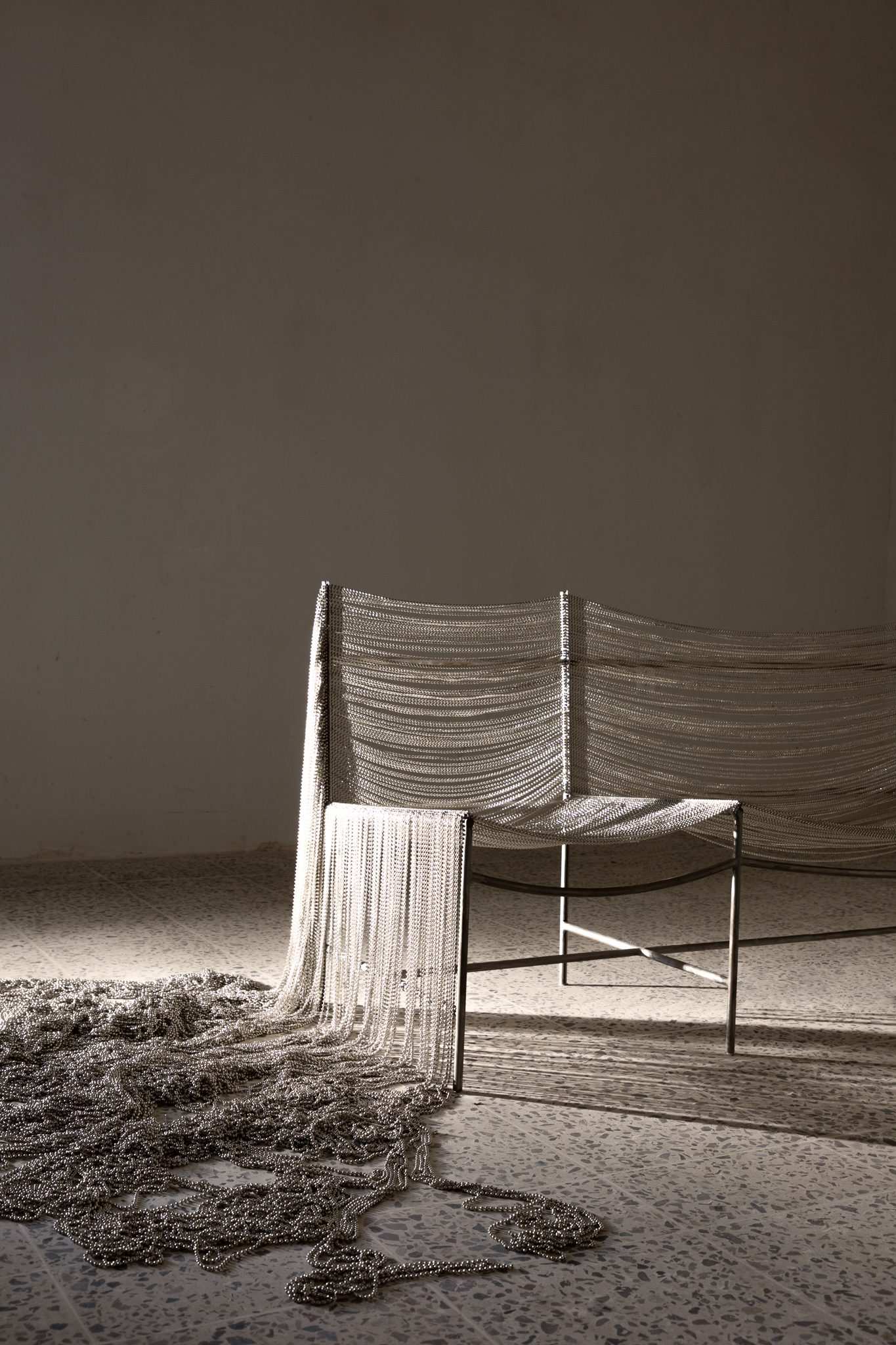 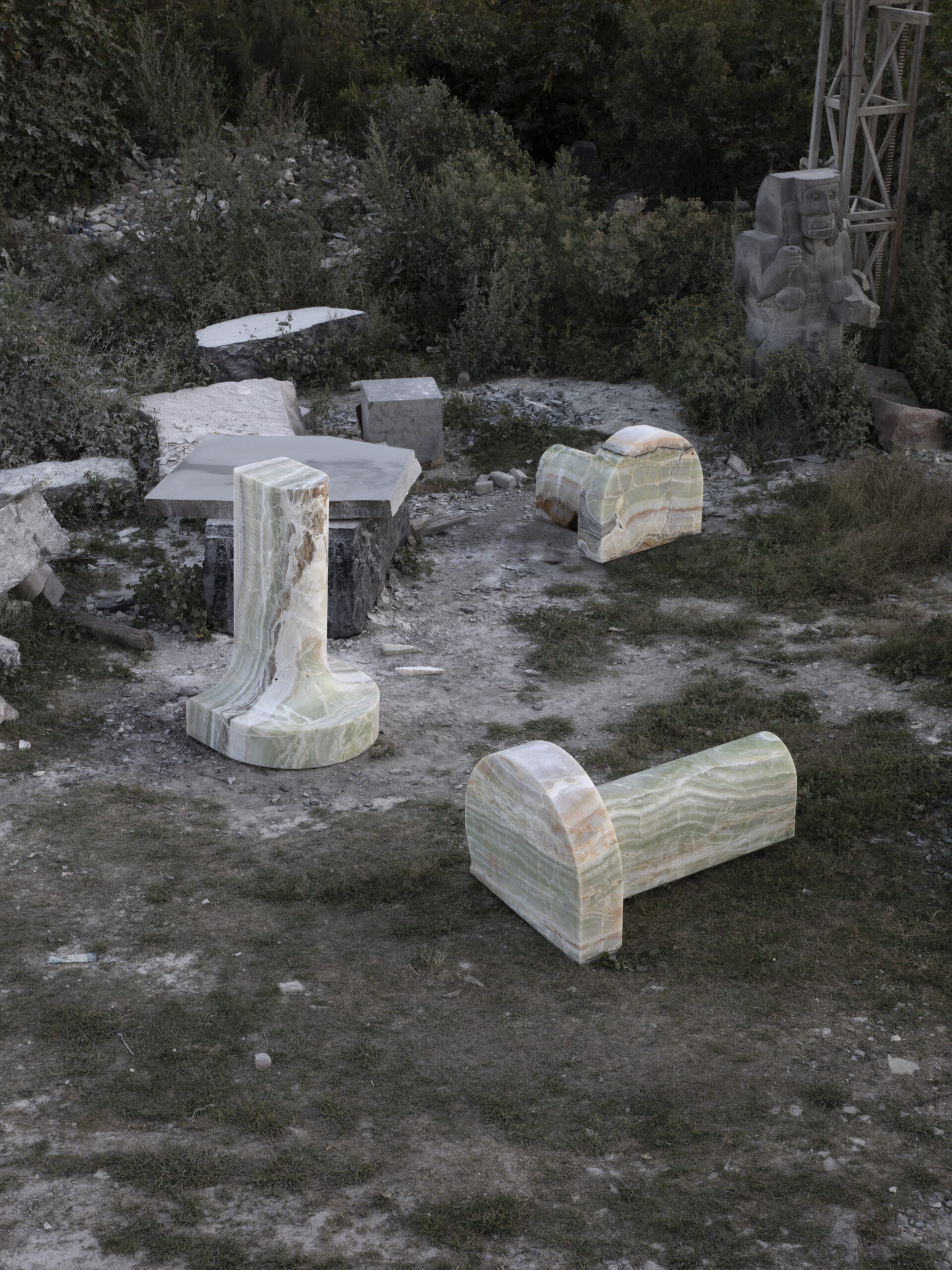 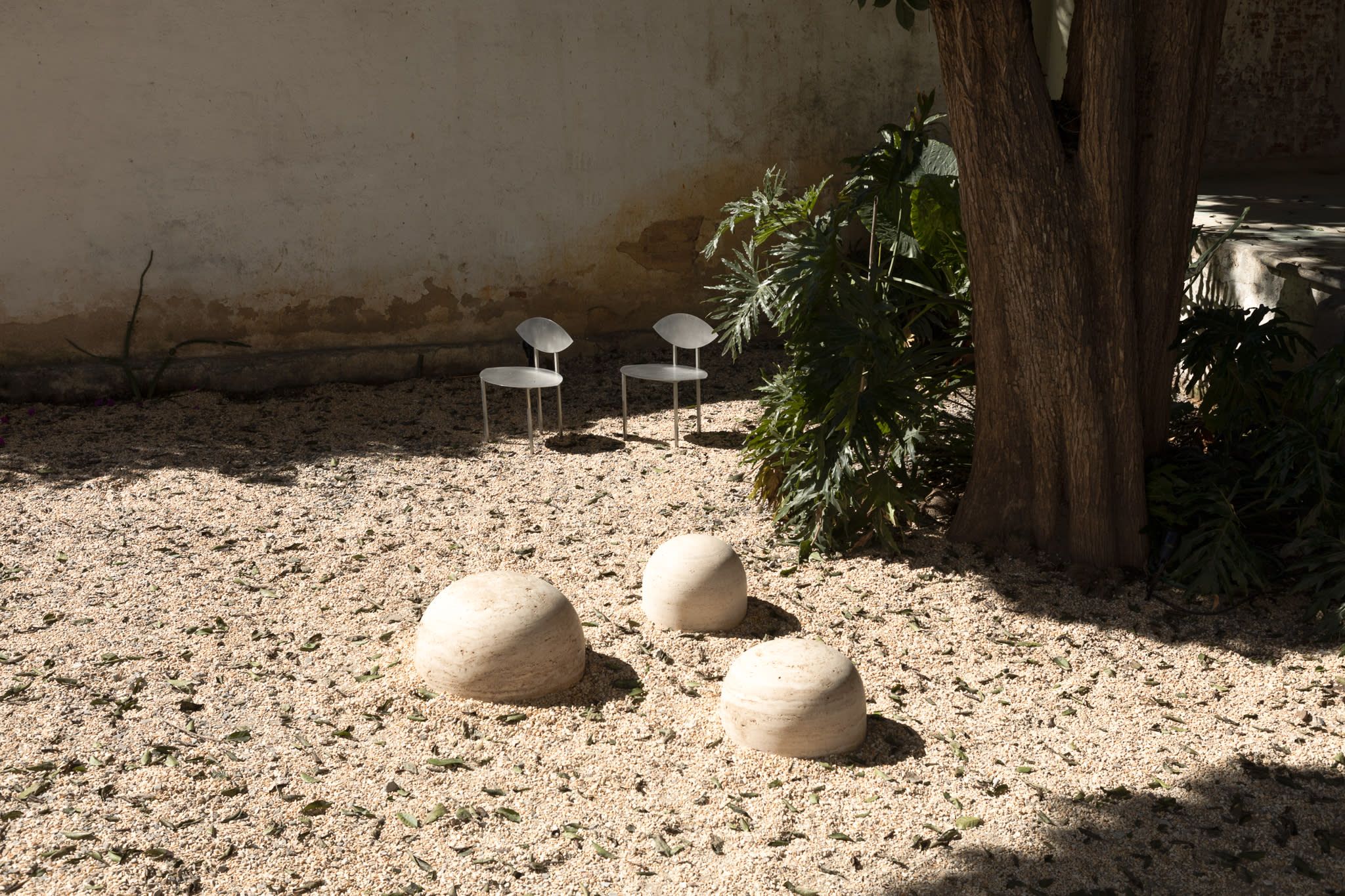 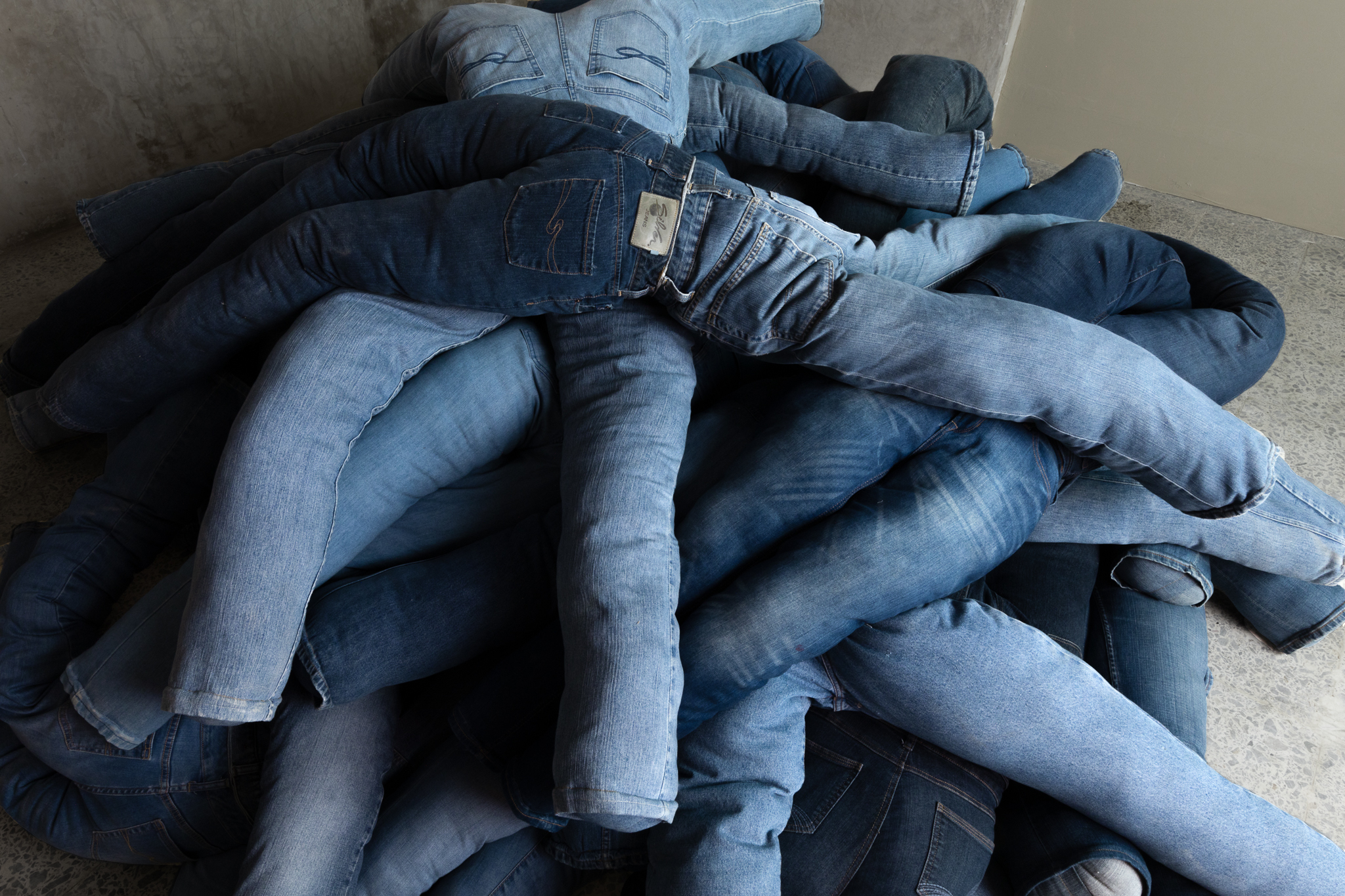 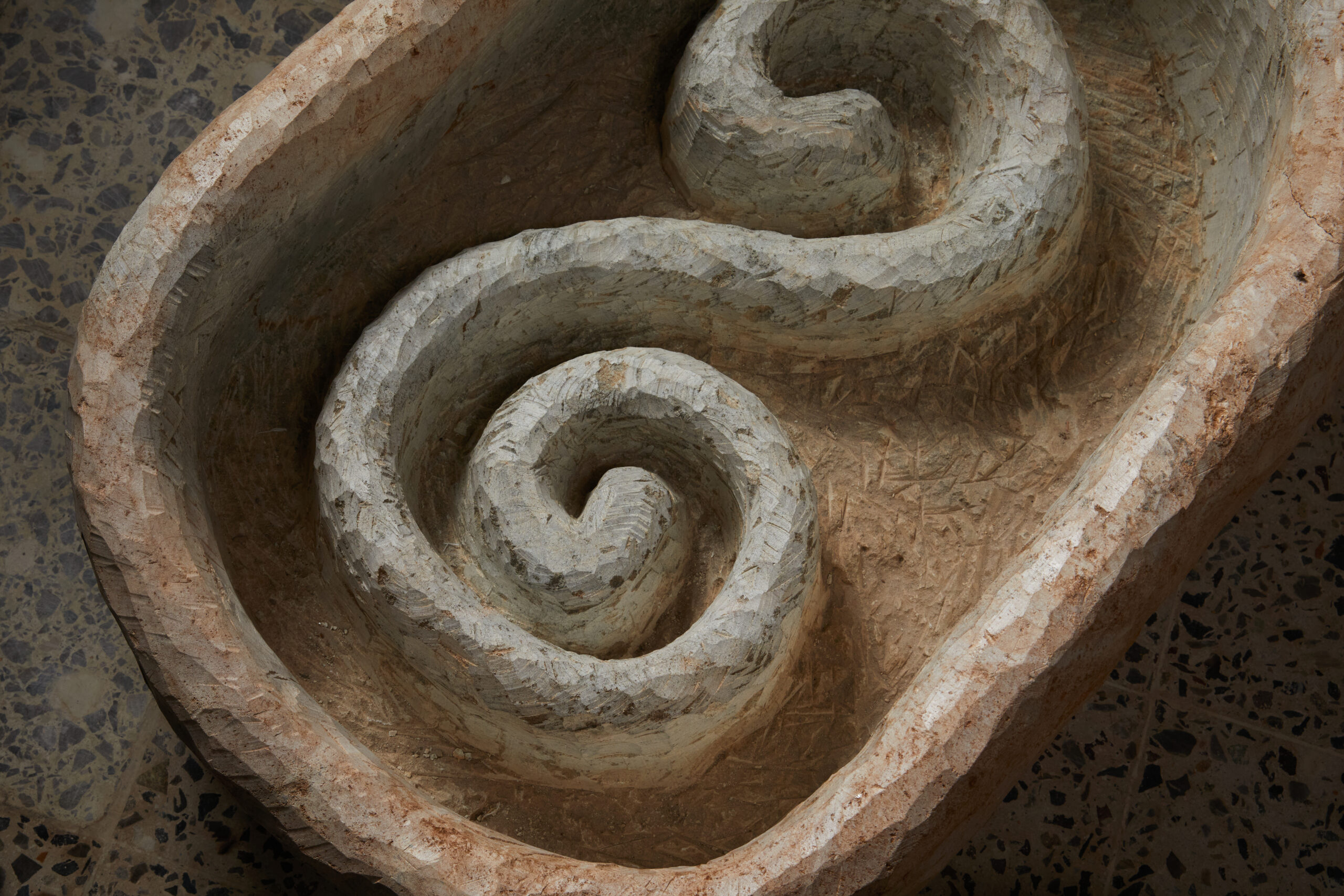 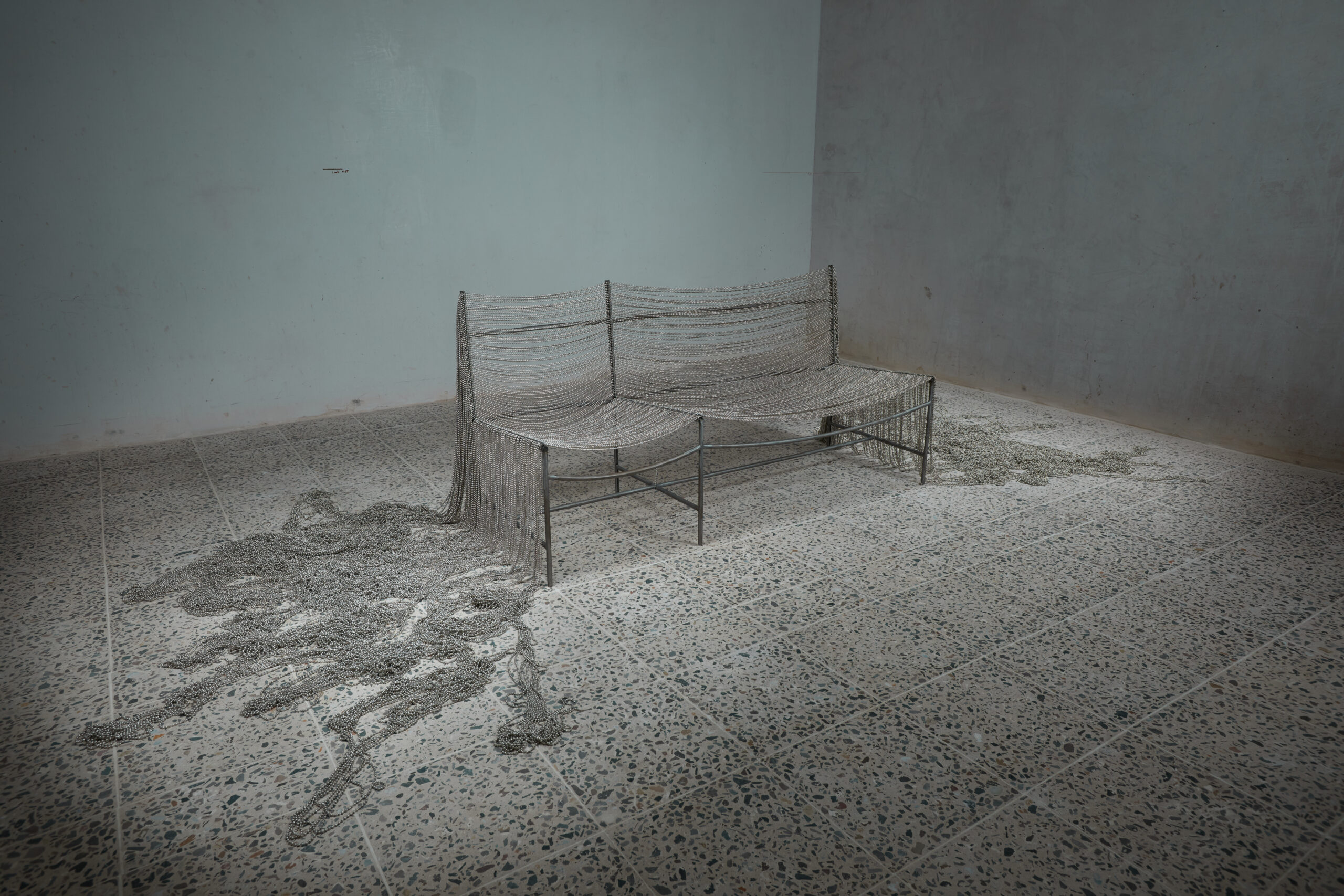 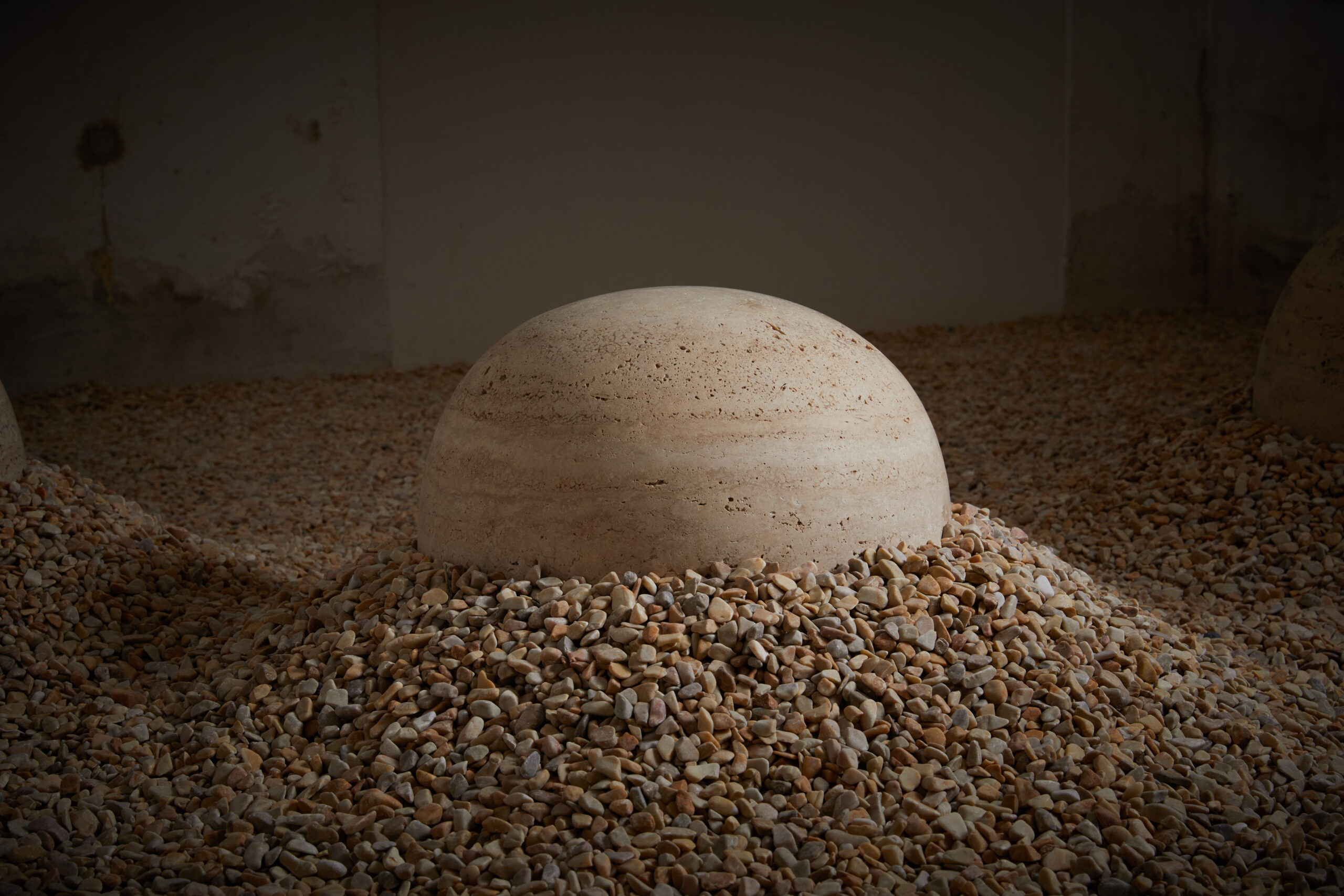 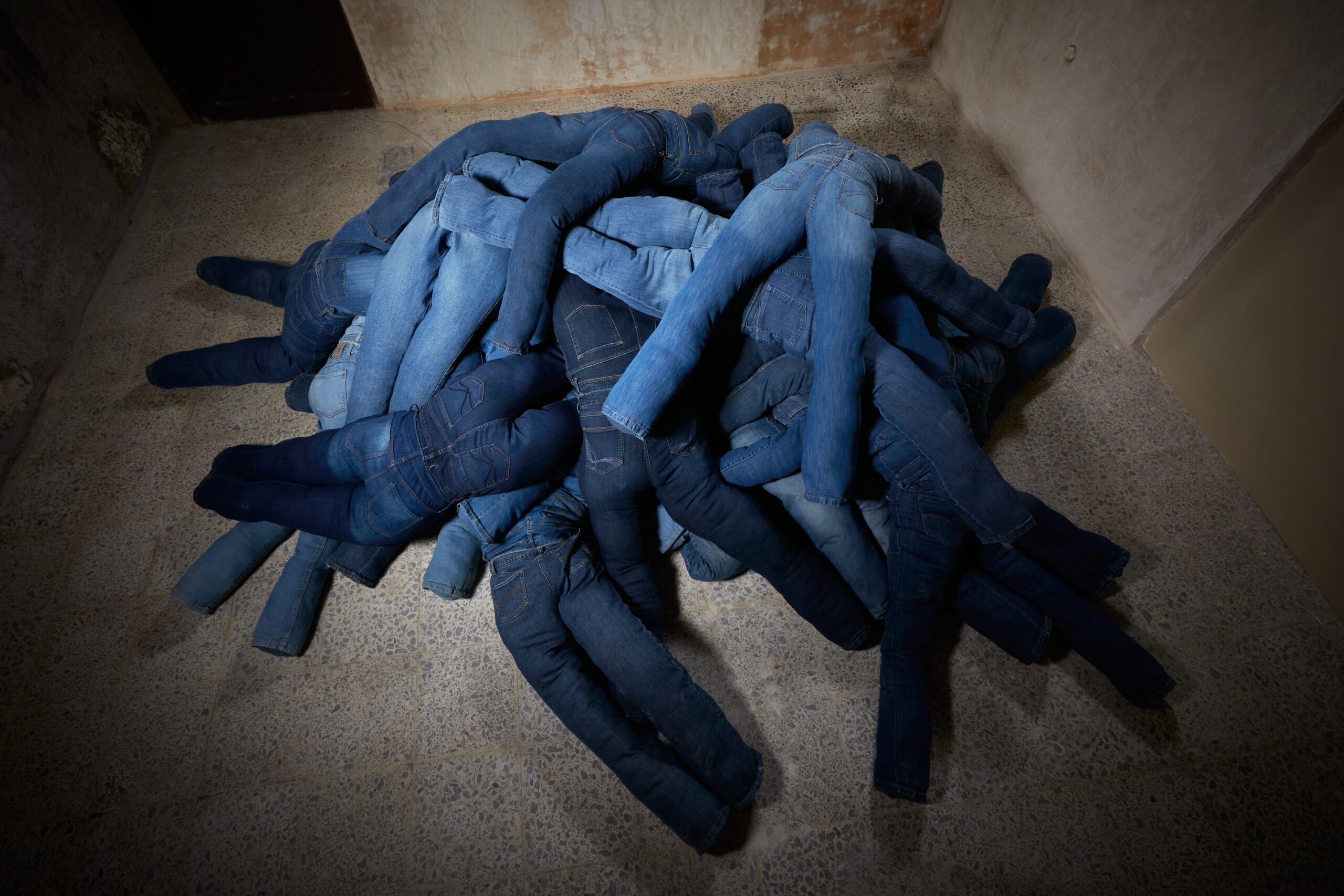 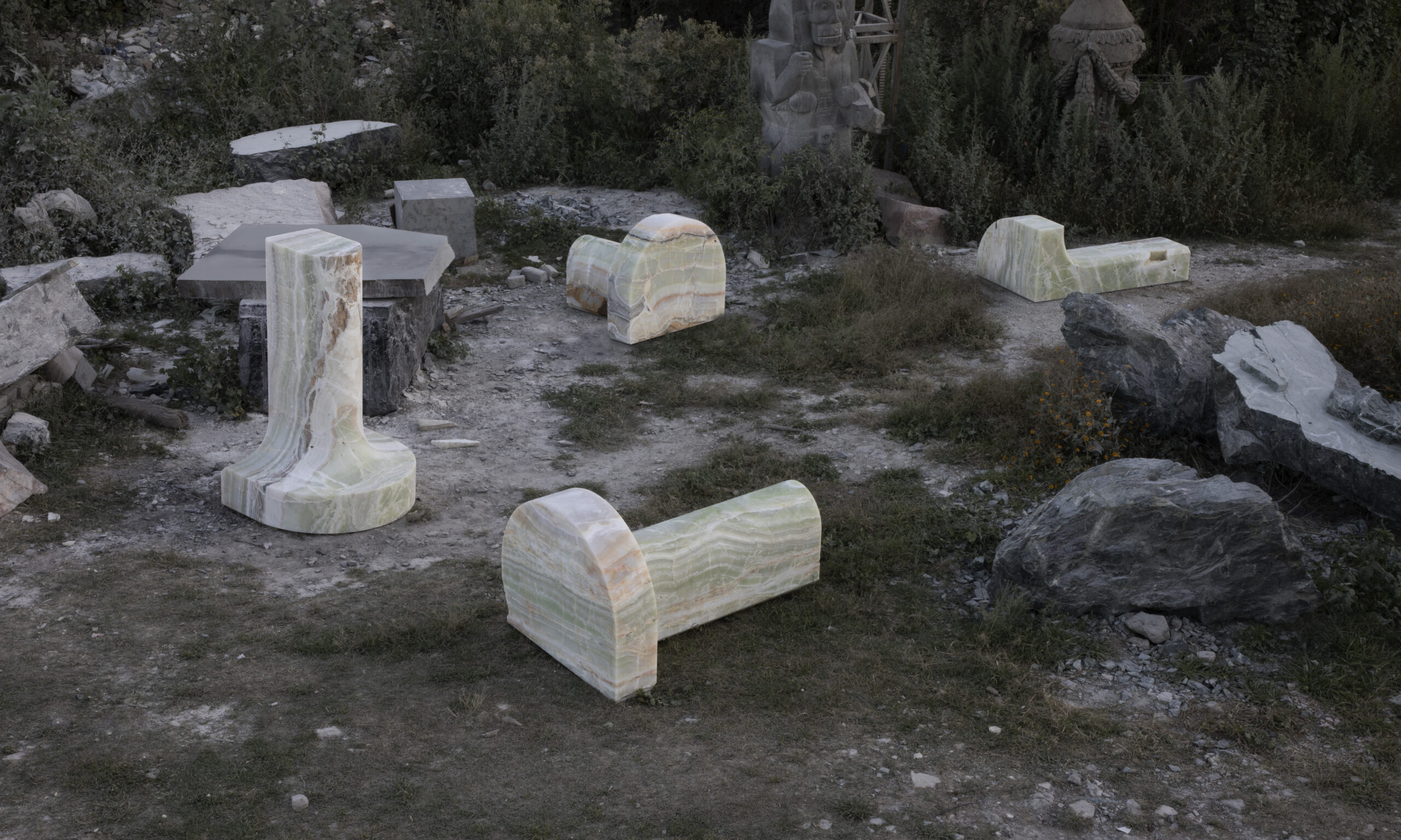 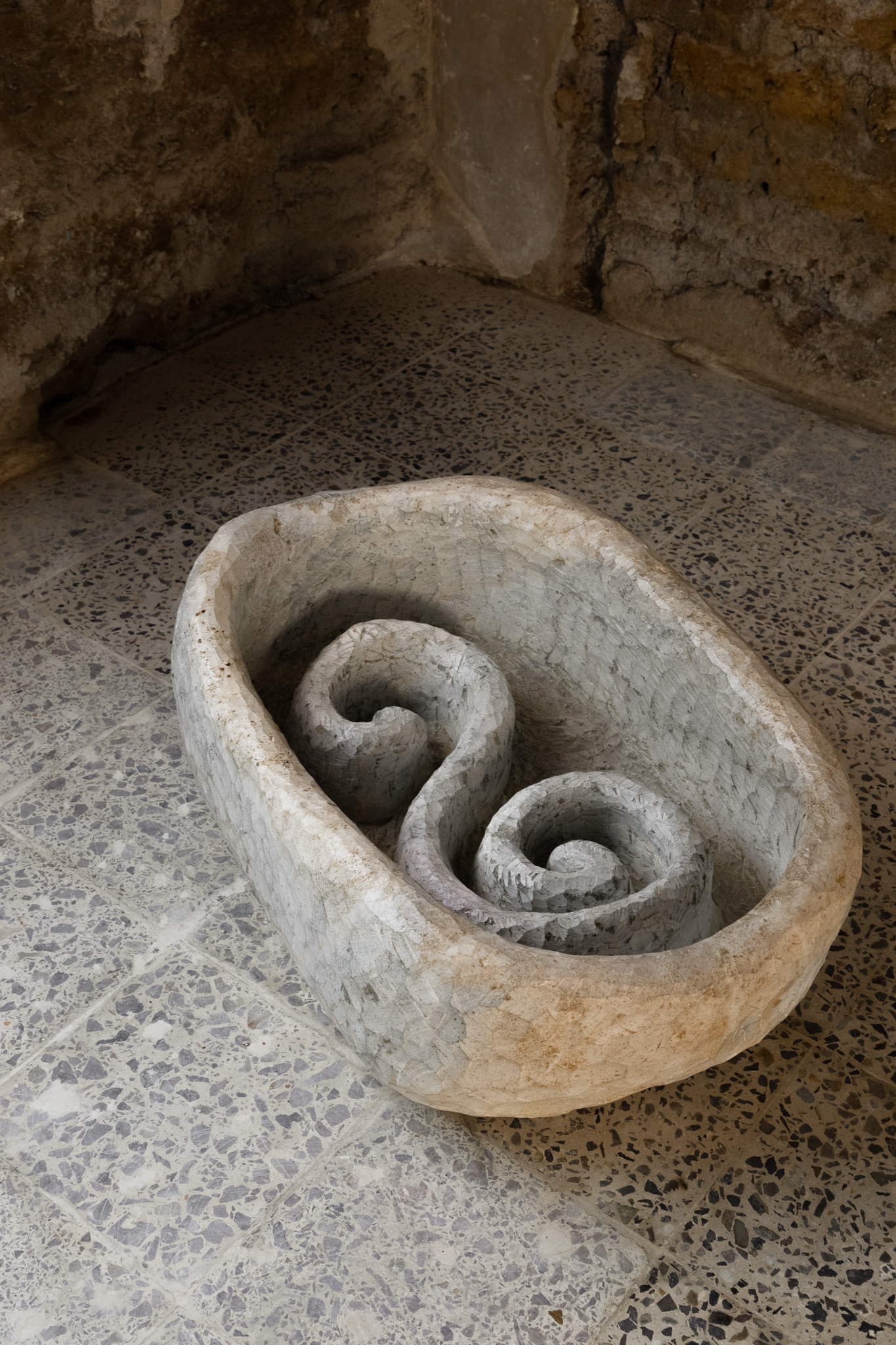