In a sweeping view of recent design by Mexican and Mexico-based artists, designers, and architects, MASA retrieves and returns an itinerant sense of history to three sites at Rockefeller Center. The more than 50 contemporary pieces, alongside 20th-century artworks, nurture fissures in established narratives of Mexican design – offering reverent yet deliberate engagement with the dominating precepts of Mexican modernism and opening gaps for memory and intimacy in spaces perhaps otherwise occluded by a preference to awe. “Intervención/Intersección” extends the Mexico City-based exhibition platform’s commitment to design at its boundaries, highlighting the often hidden obsessions, private liaisons, and modes of survival that can compel creation and give objects form.

From the long span of creative and intellectual porosity between Mexico and the United States, MASA presents challenges to established hierarchies, not least of all among design, craft, and art, and also between legend and its active creation. Drawing on the resurgent creative vitality of Mexico, “Intervención/Intersección” is a new recombinatory canon, celebrating where we come from but also its unsettledness, and the processes and provocations that allow for ceaseless re-becoming. 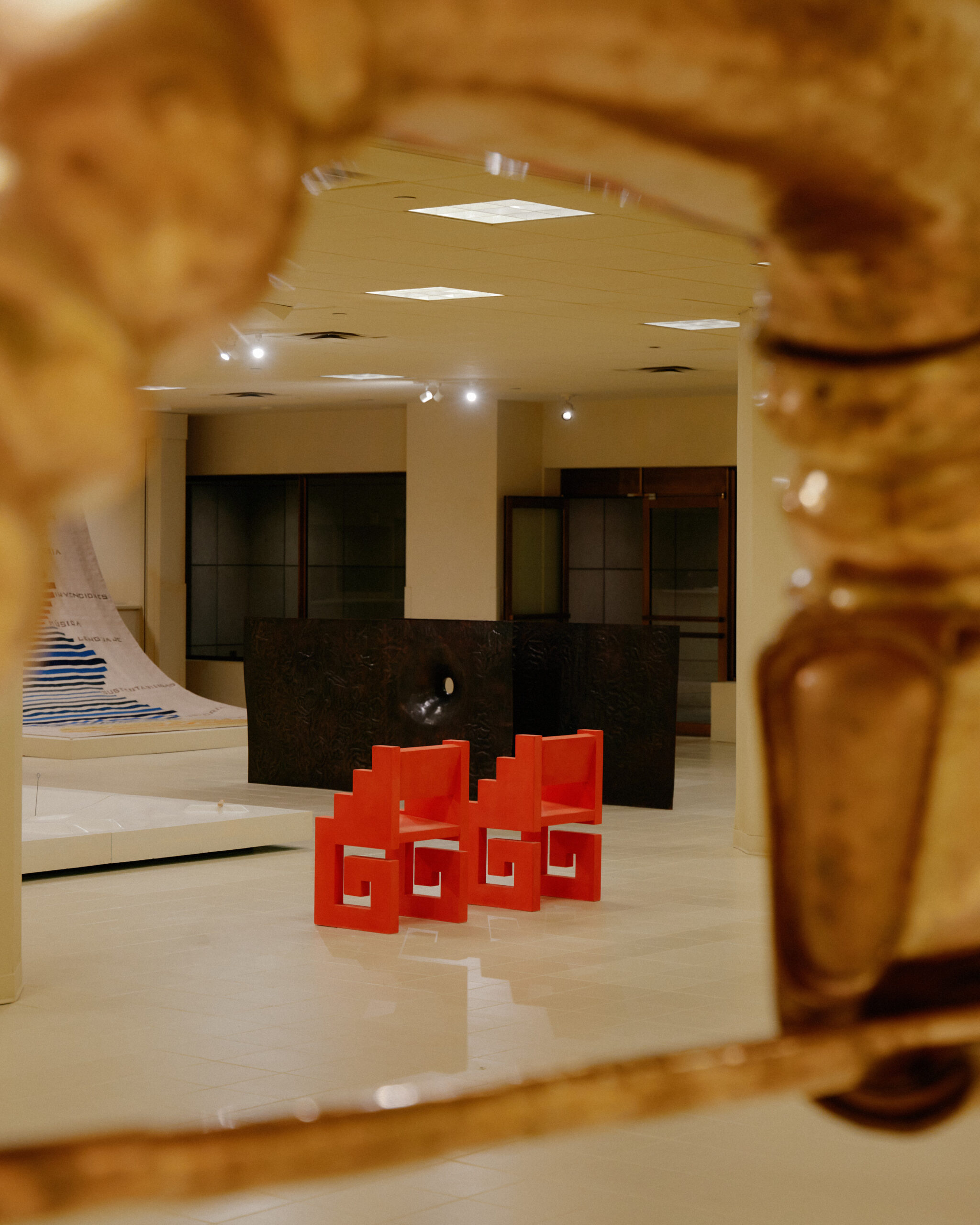 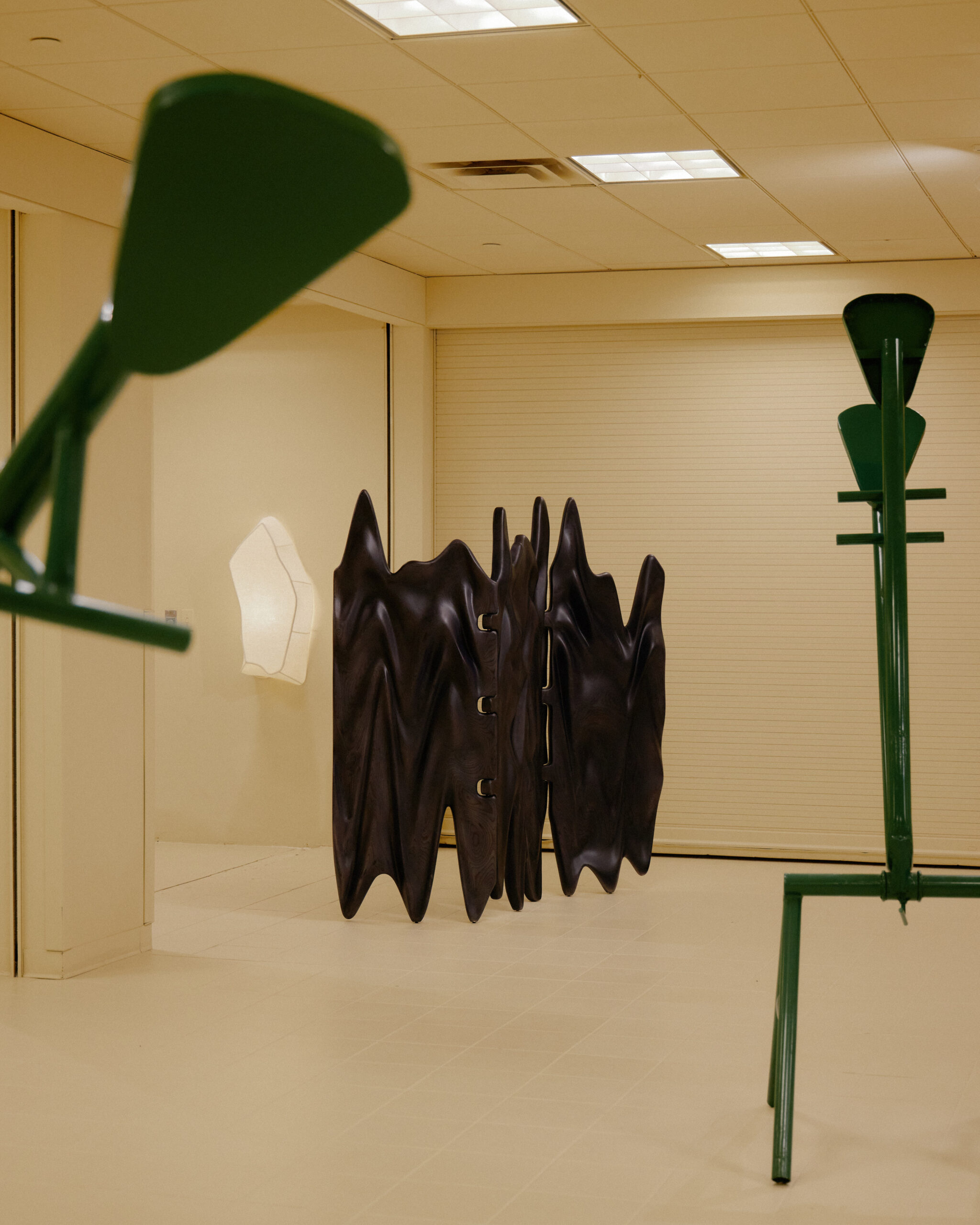 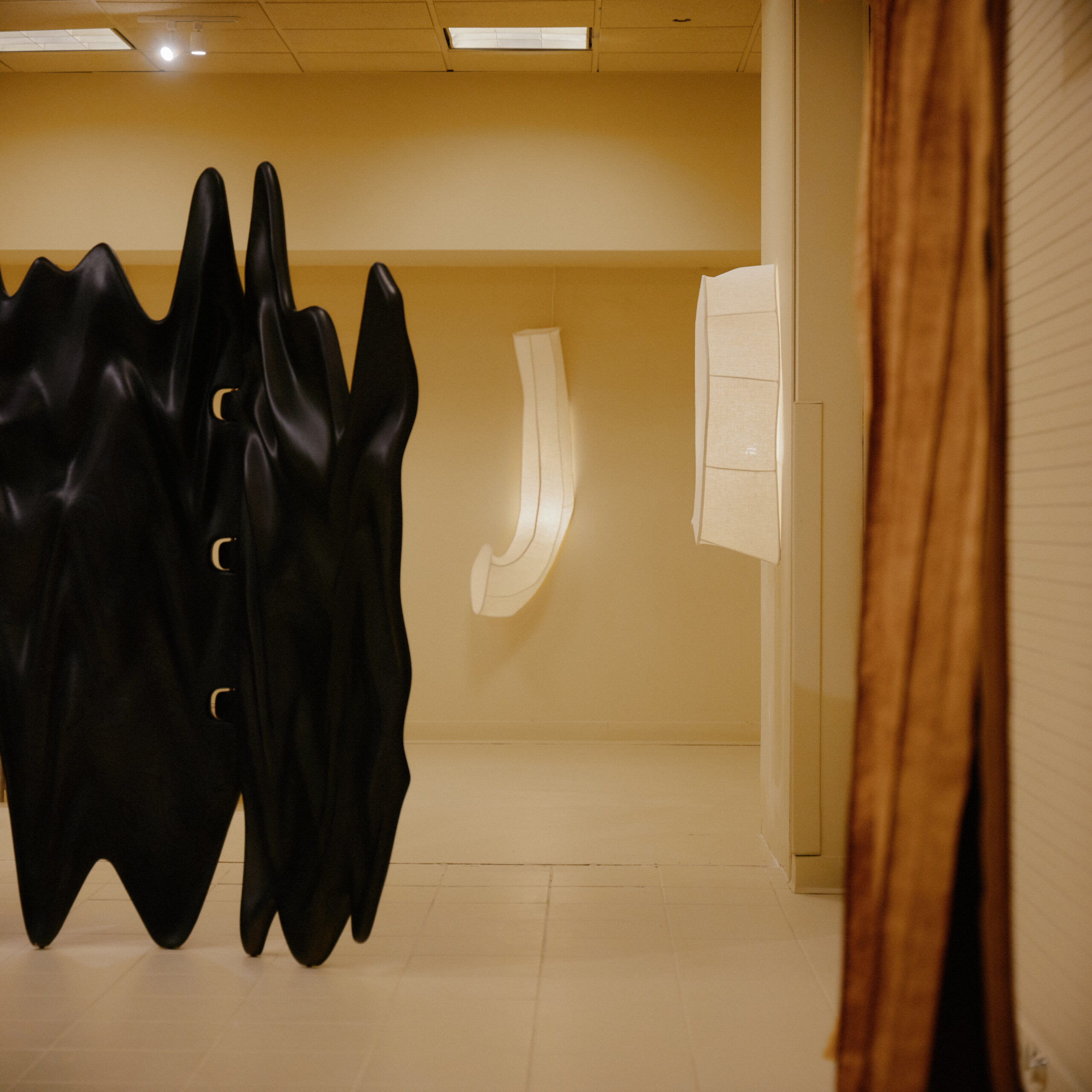 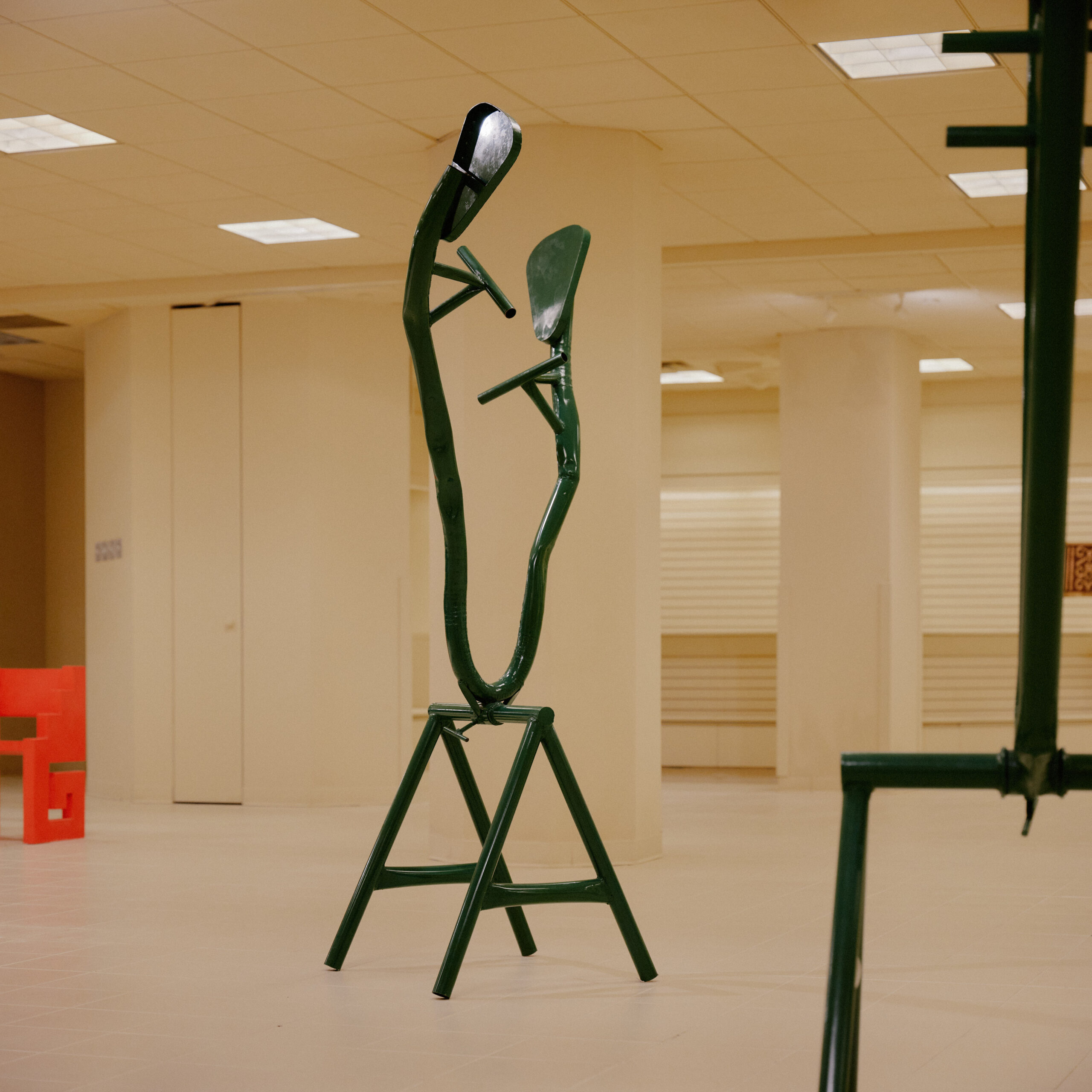 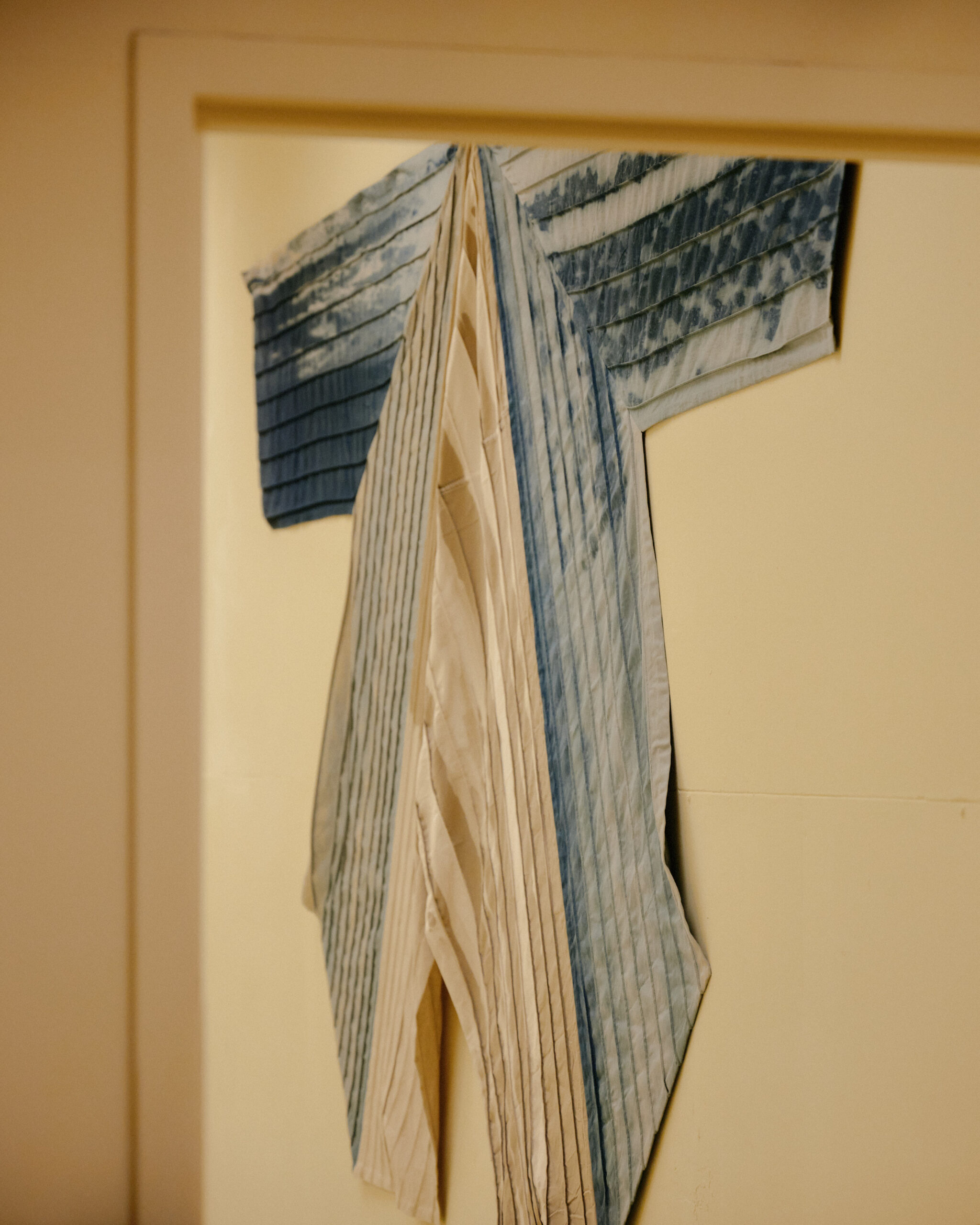 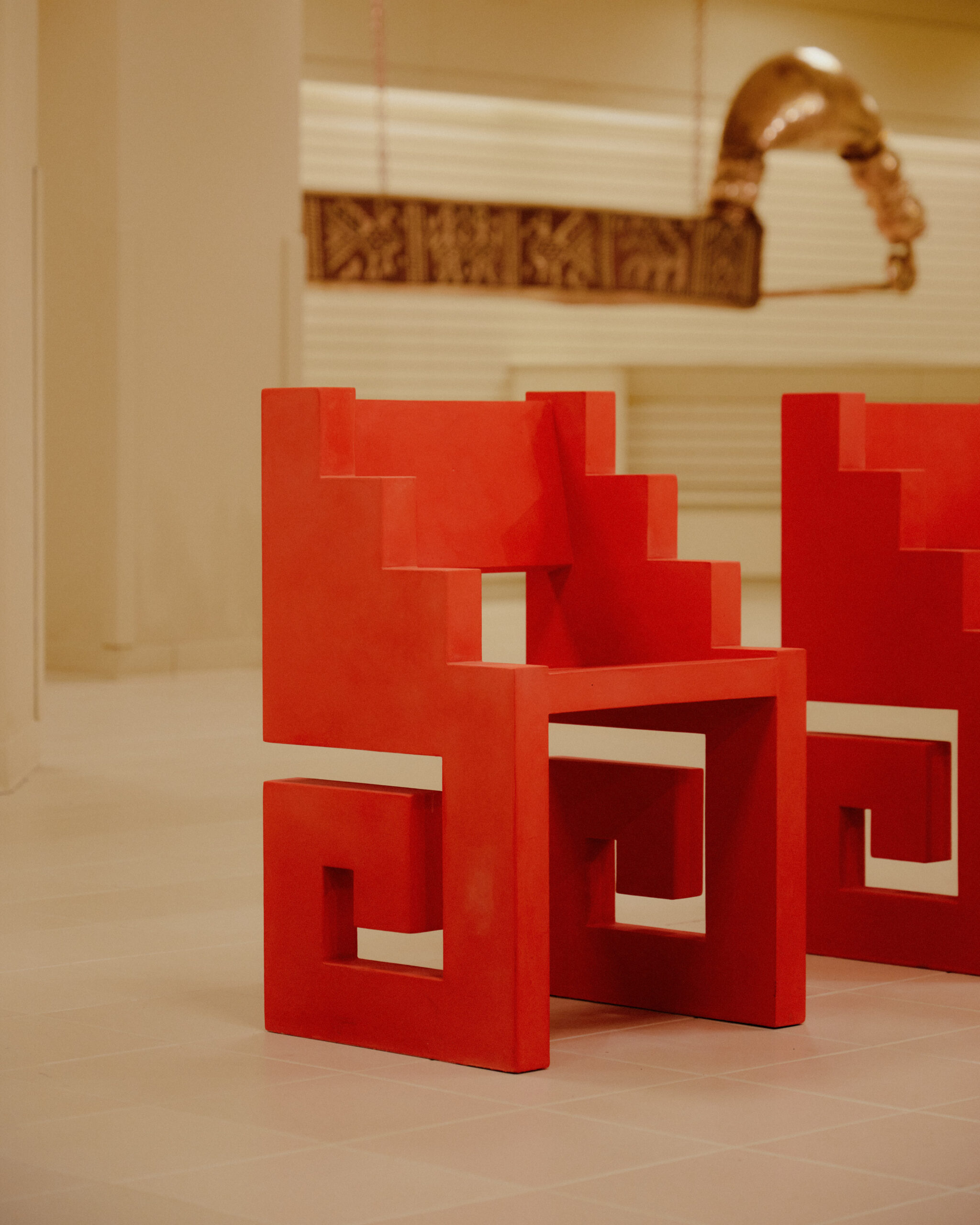 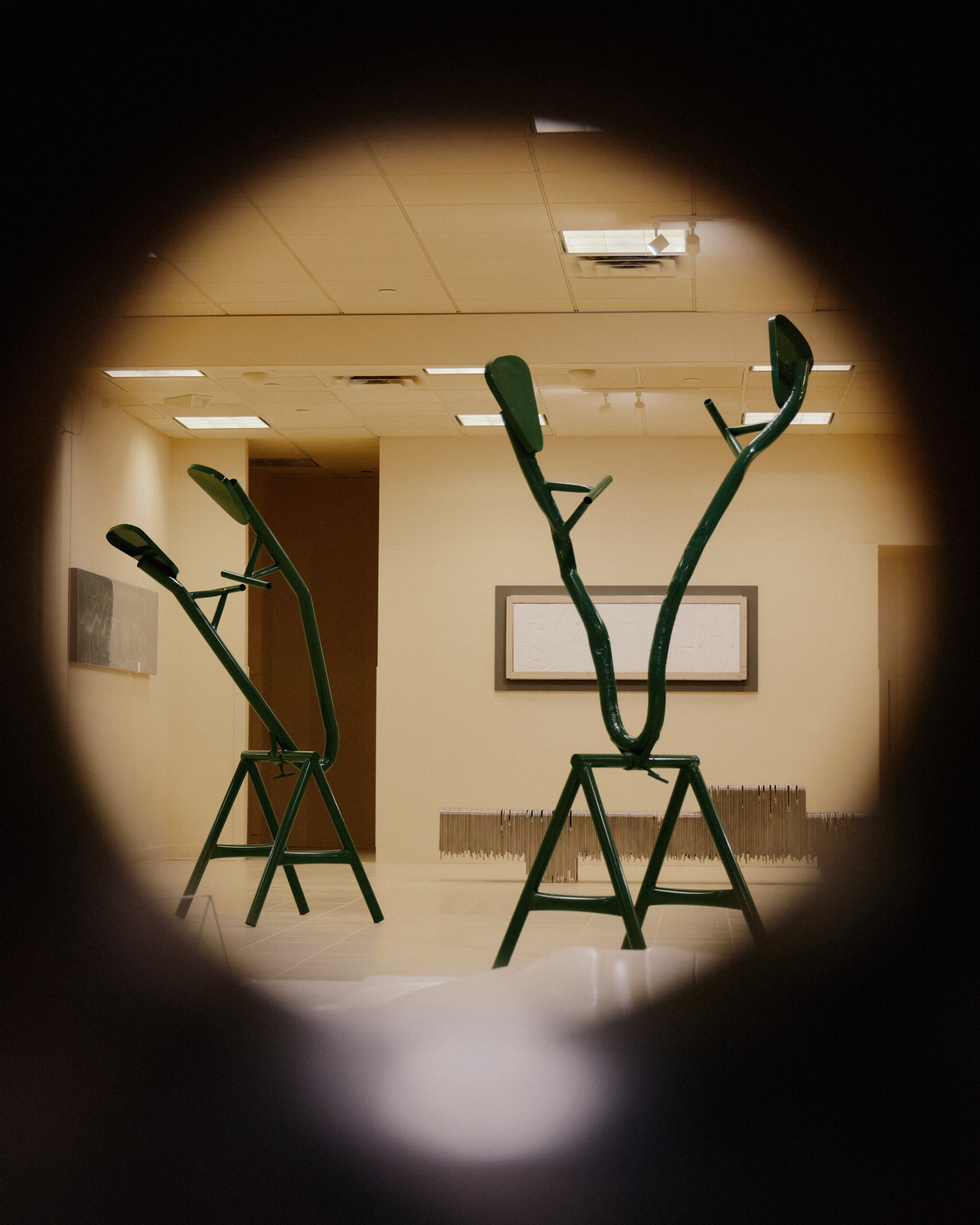 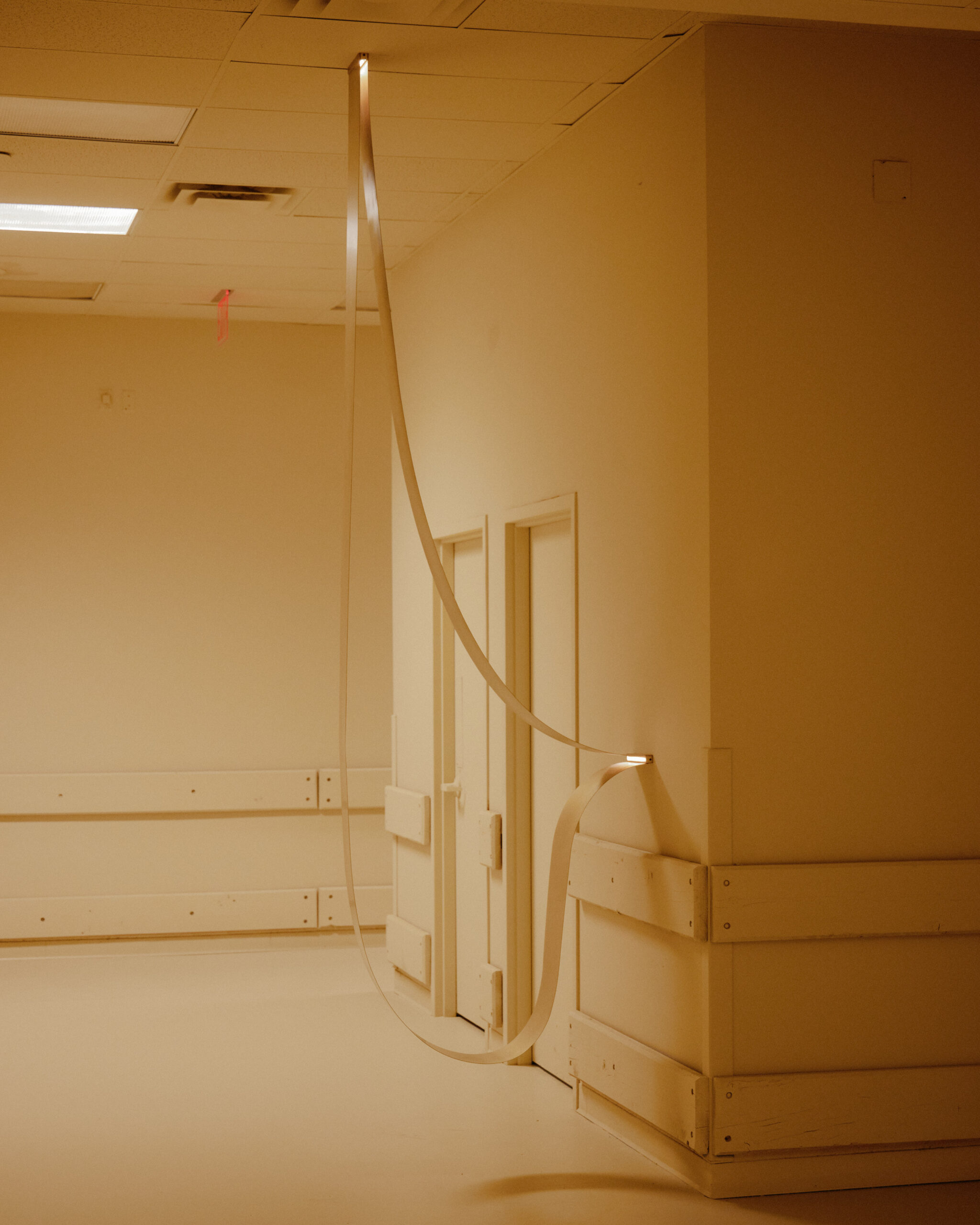 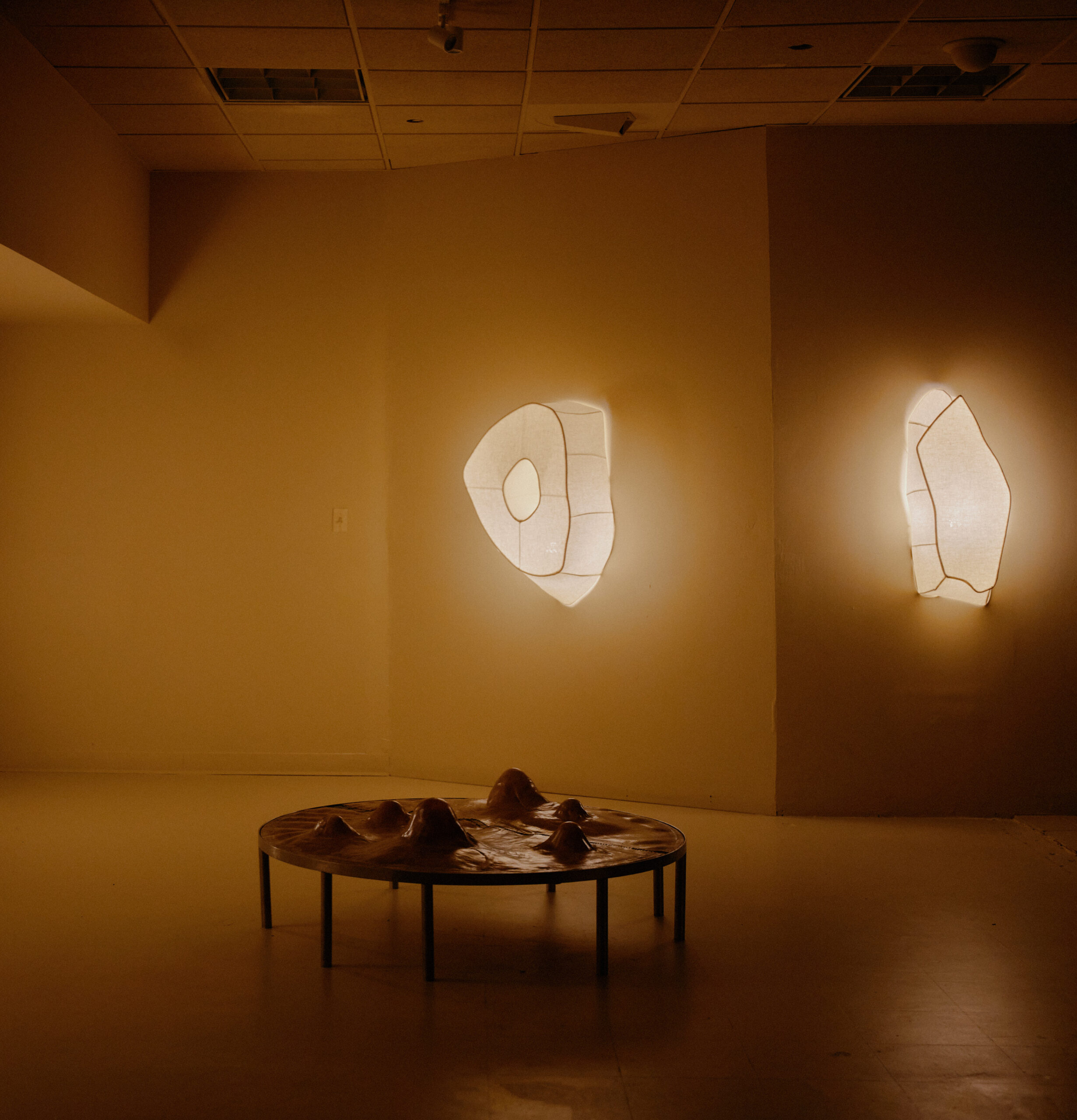 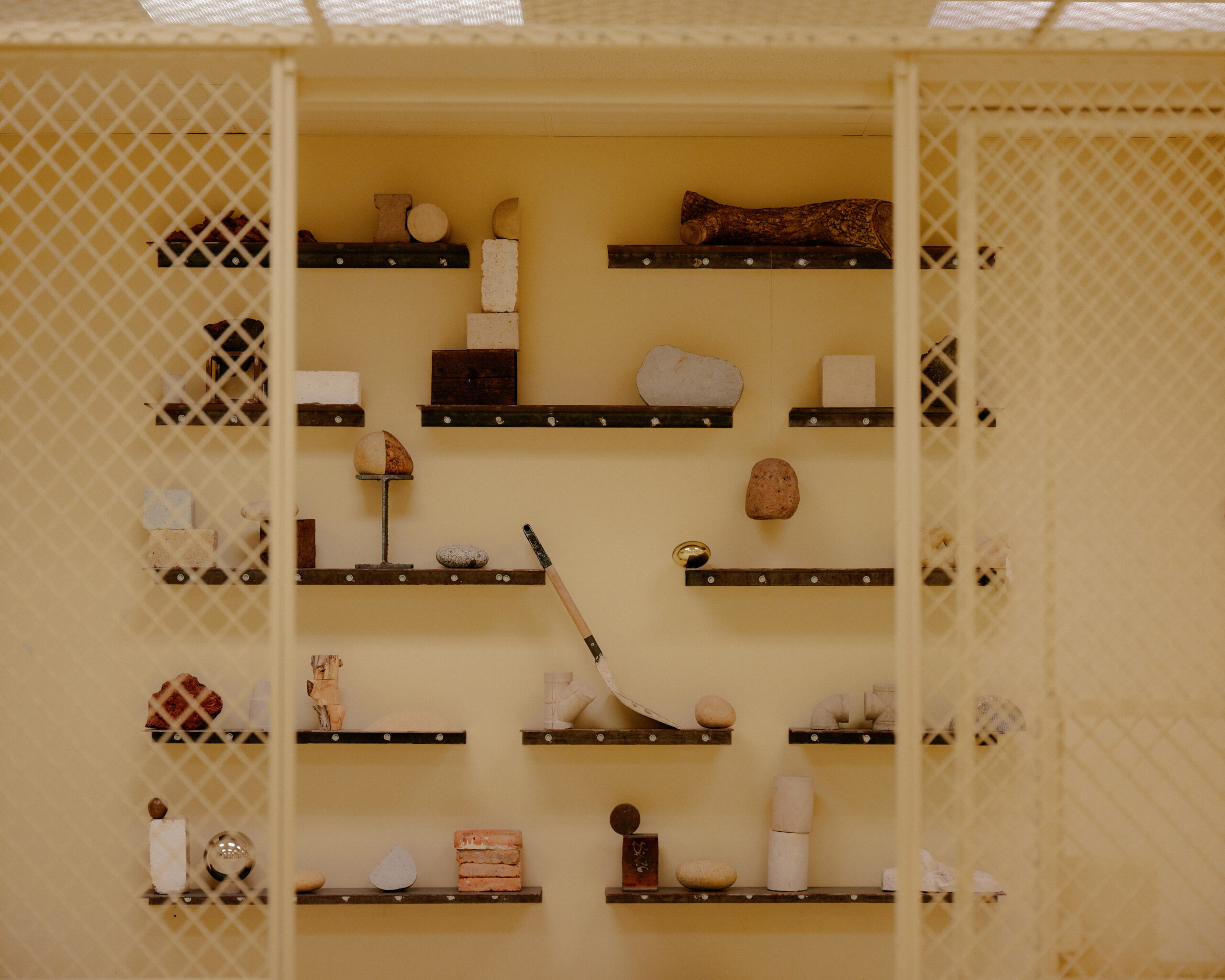 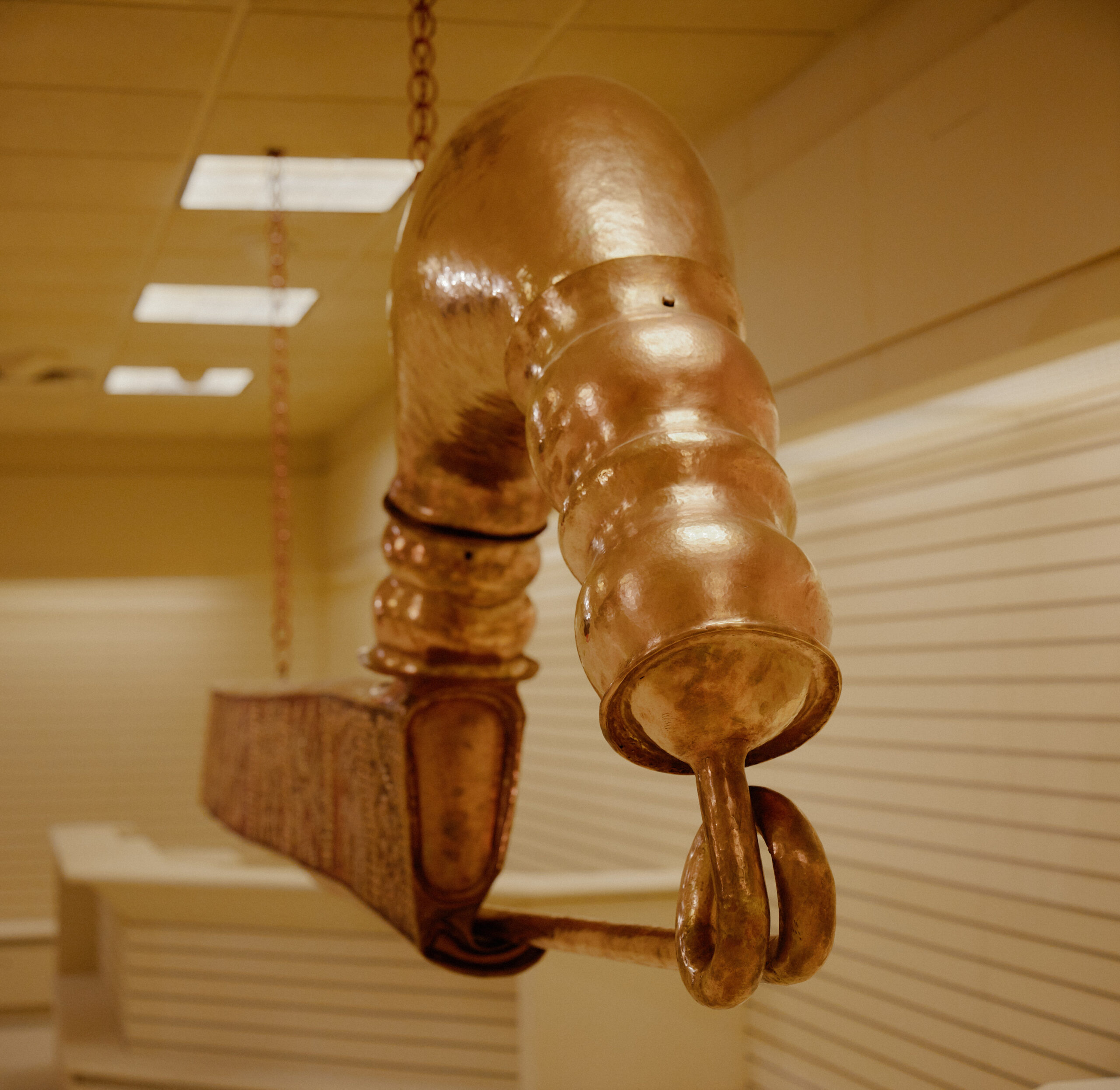 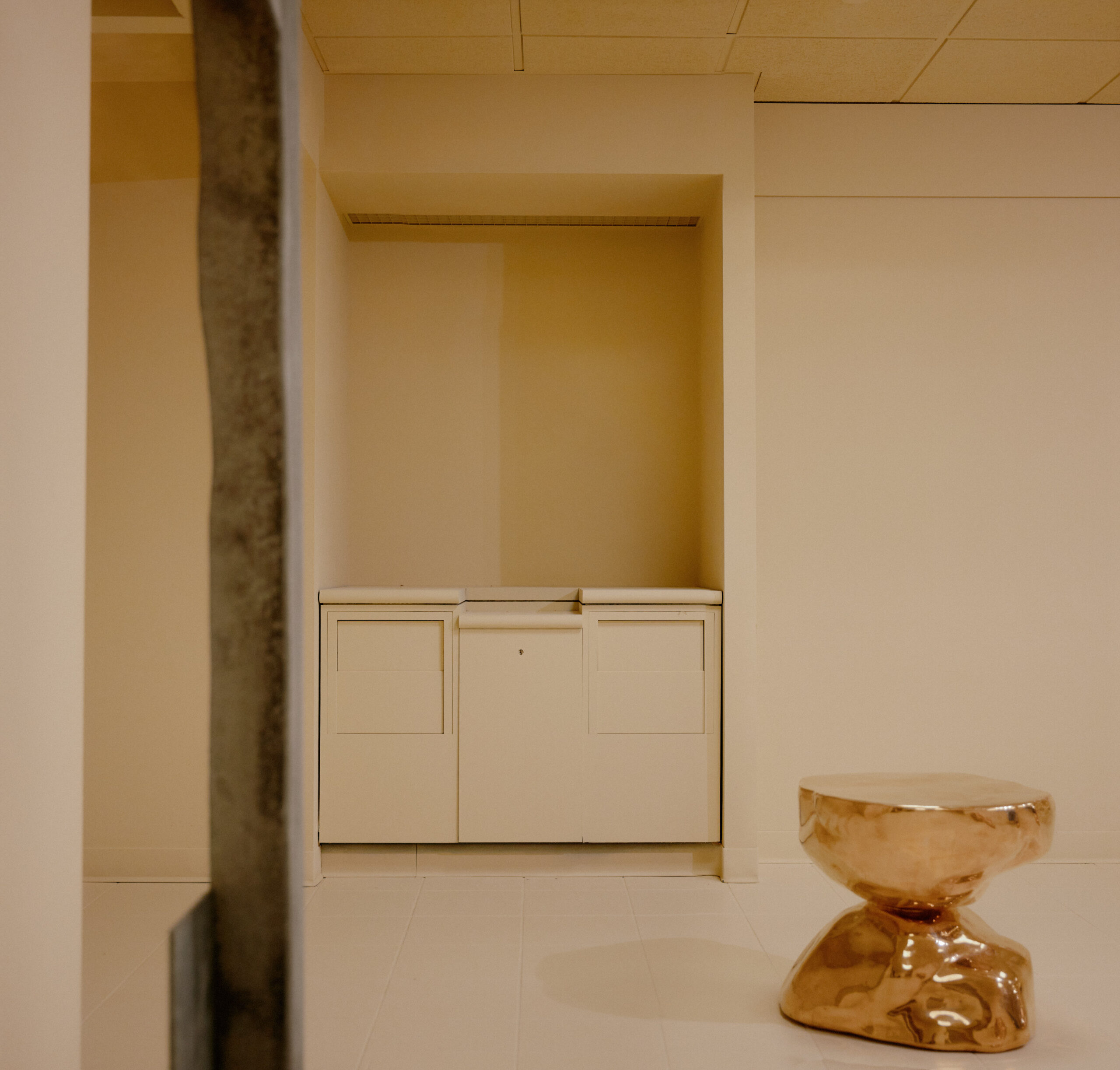 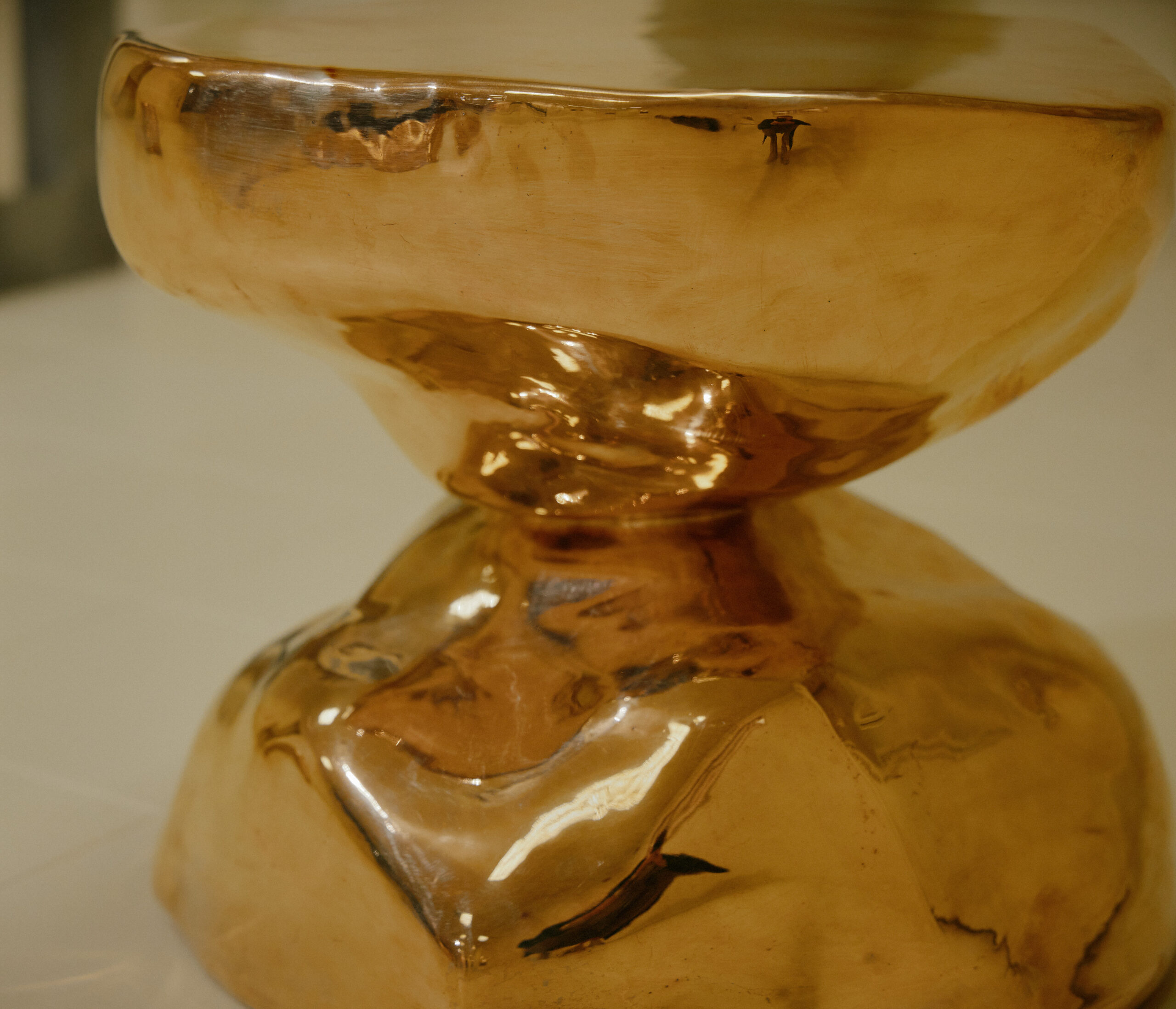 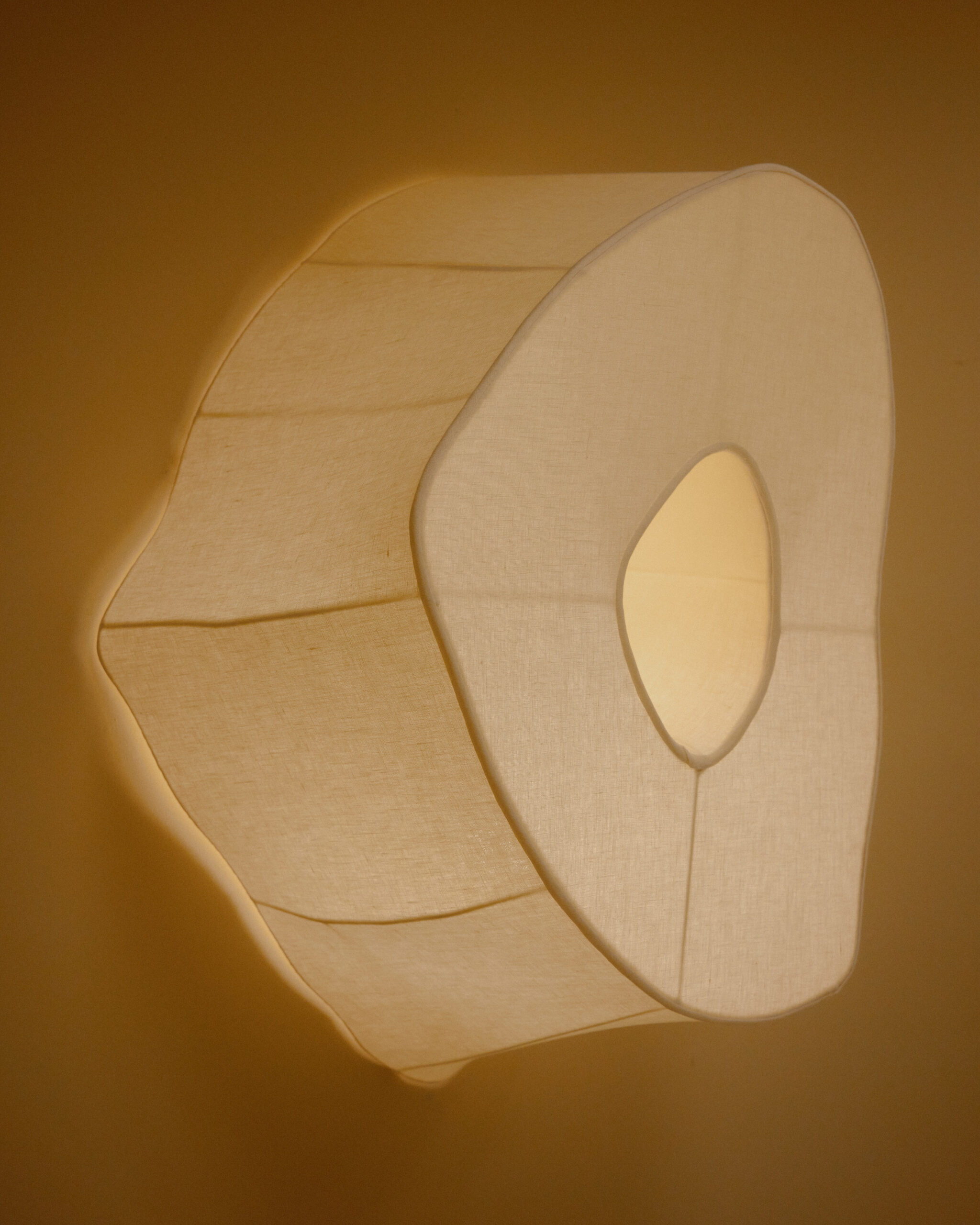 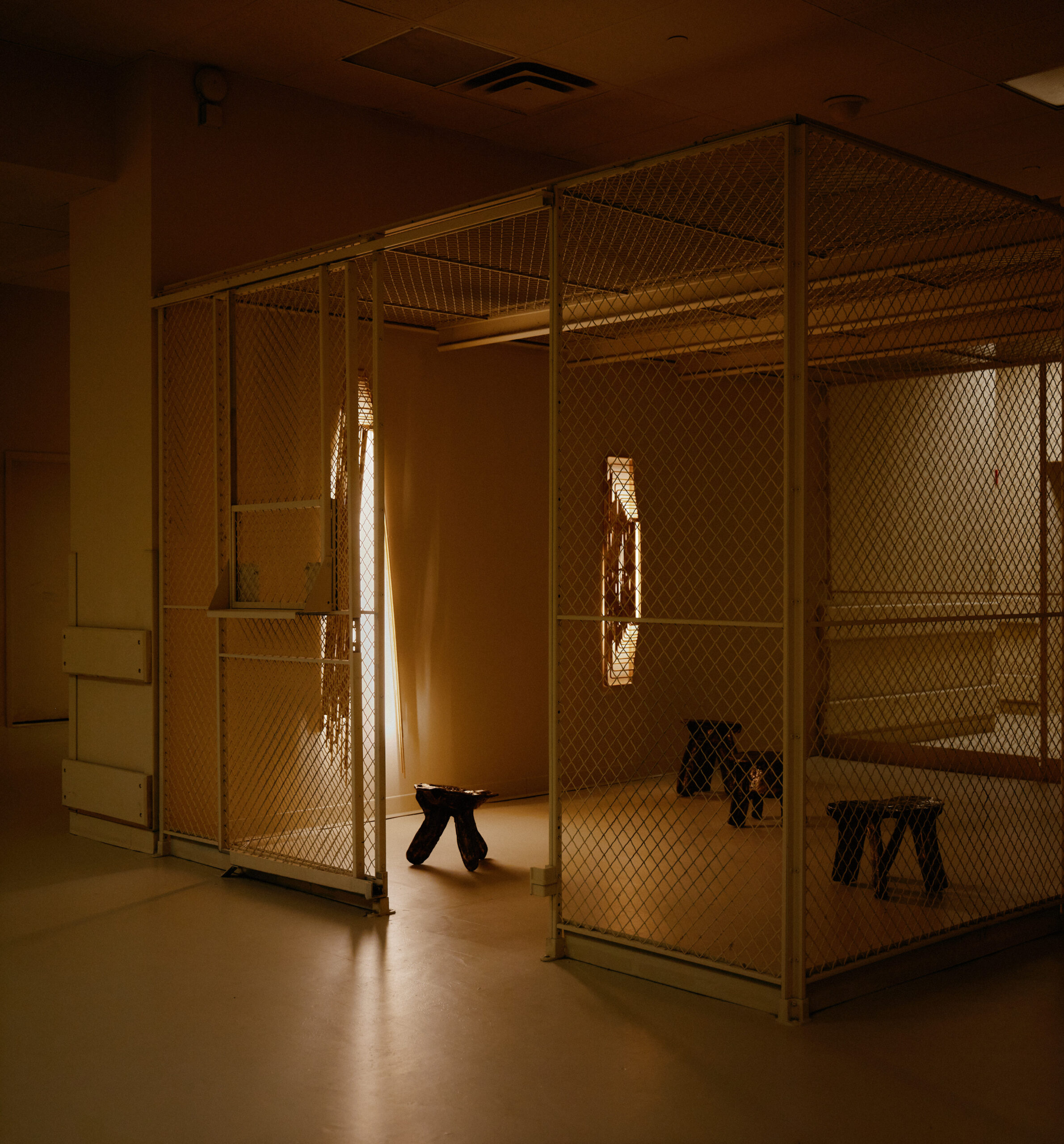 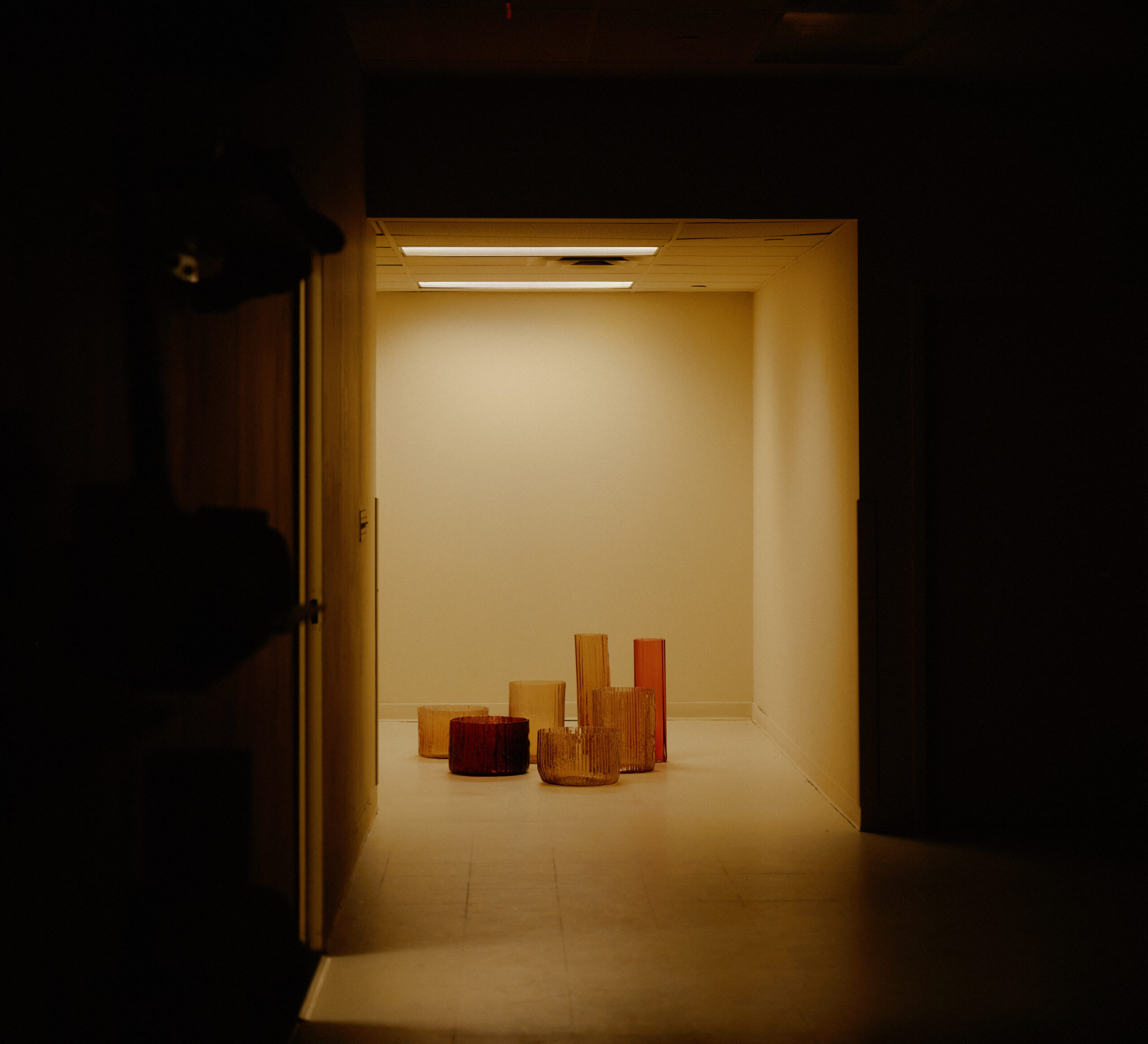 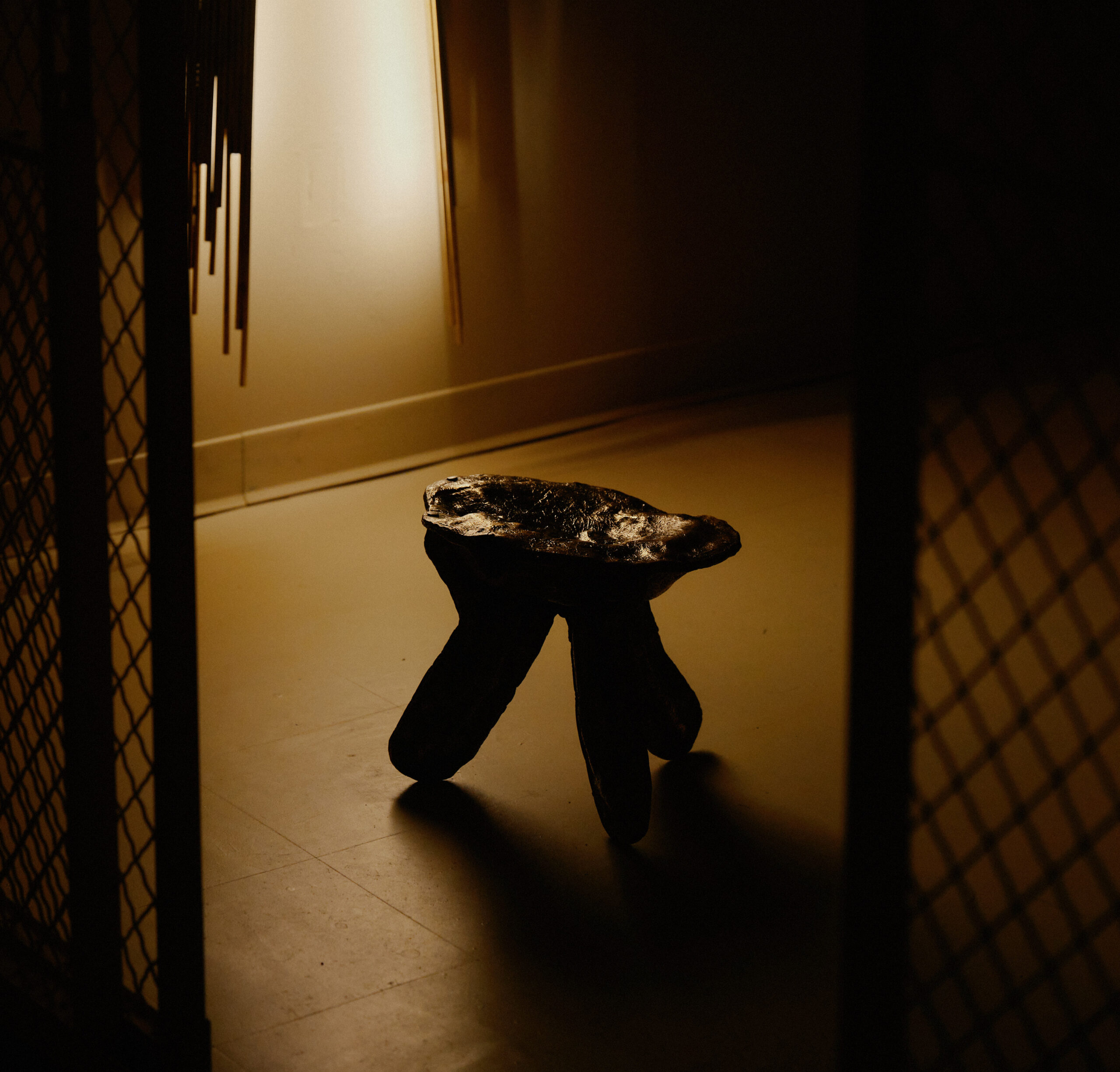 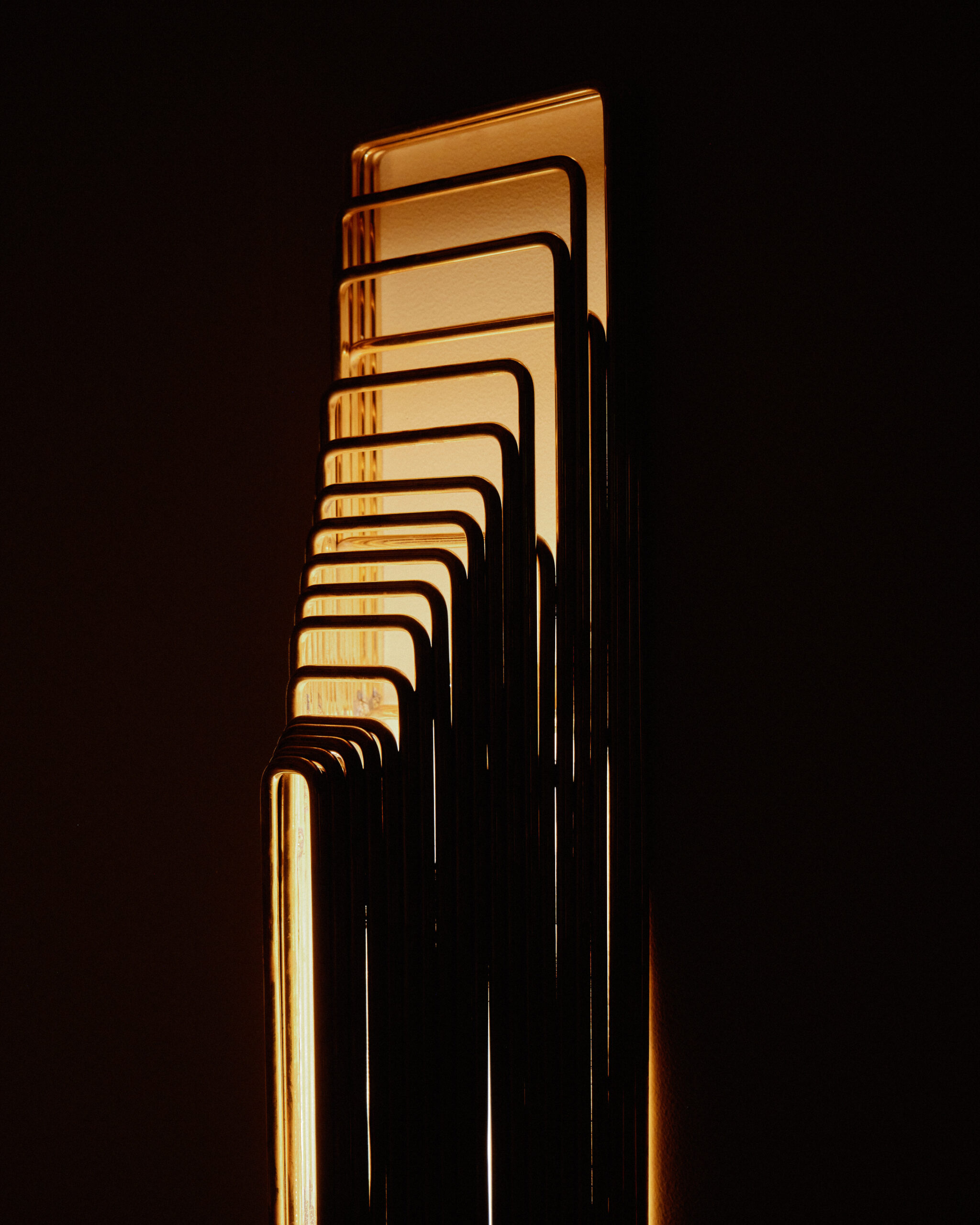 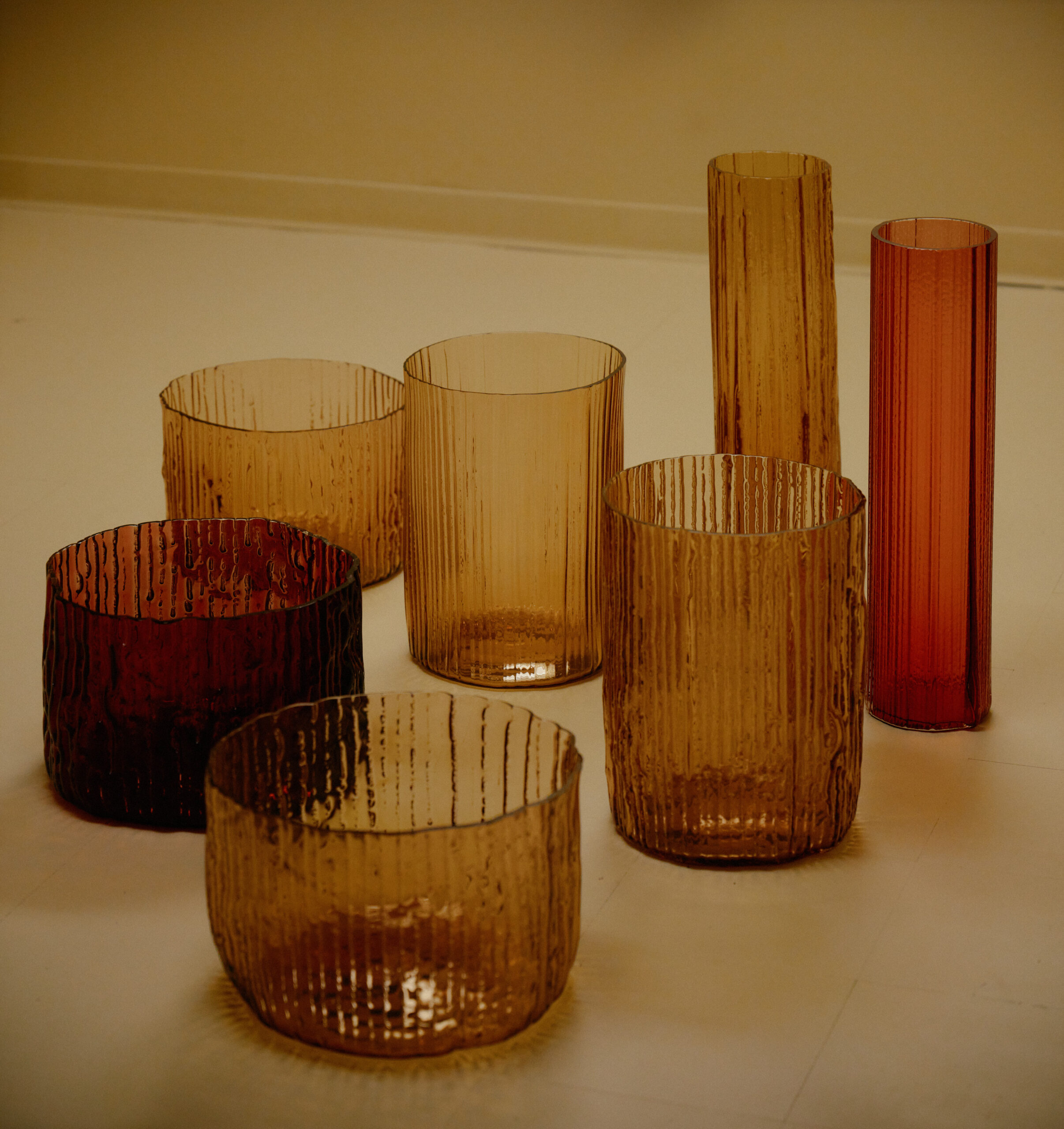