Milena Muzquiz’s (b. Tijuana, Mexico, 1972) work with ceramics can be interpreted as an exercise of subjective scrutiny; the disorganized accumulation of elements seeks to imitate the uneven and contradictory way in which the human mind works. The resulting sculptures are proximate to the decorative arts, since they can function as vases, but they always overflow mere functionality and present themselves as characters, this replicates Muzquiz’s capacity to construct theatrical environments without the need of a script or a stage. The artist reconciles a traditional sculptural medium with fully contemporary necessities.
Performance is an essential aspect of many of Muzquiz’s artistic projects, one of them was the group Los Super Elegantes, which she founded with Martiniano López Crozet in the nineties; this became a combination of installation, video art, and music, which circulated in both institutional spaces such as museums and art fairs, but also in music festivals around Latin America. With this project the artists referenced the fantasy of music understood as mass entertainment as a moldable and open possibility; Muzquiz will reflect this afterward in her individual work by altering the dynamics of the exhibition space, incorporating performative and participative aspects.
Milena Muzquiz trained at the California College of Fine Arts, San Francisco, and then completed an MFA at the Art Centre College of Design, Pasadena, tutored by legendary conceptual artist Mike Kelley. 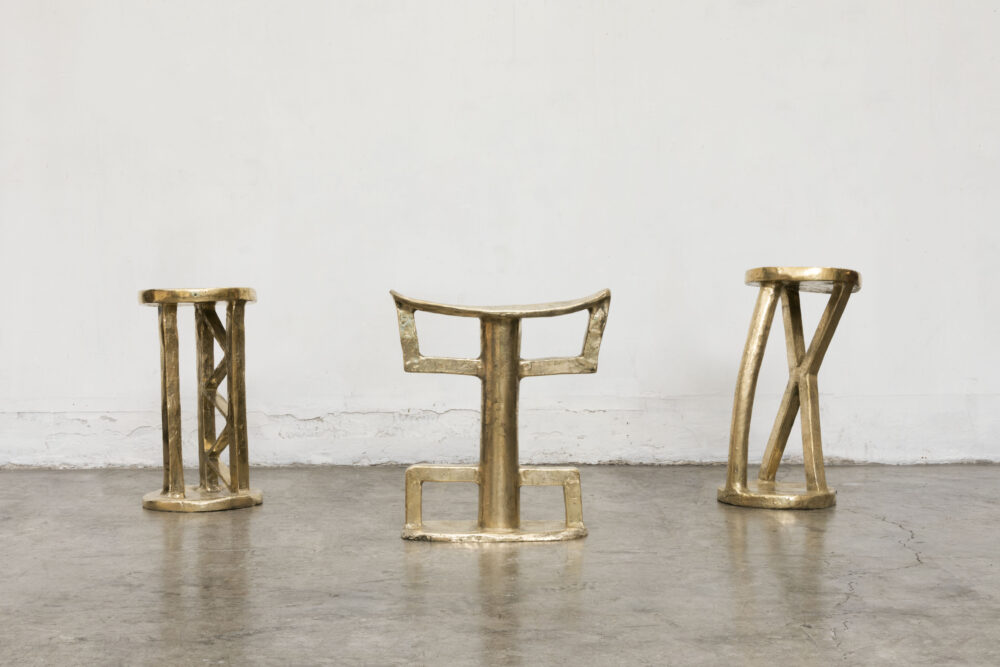 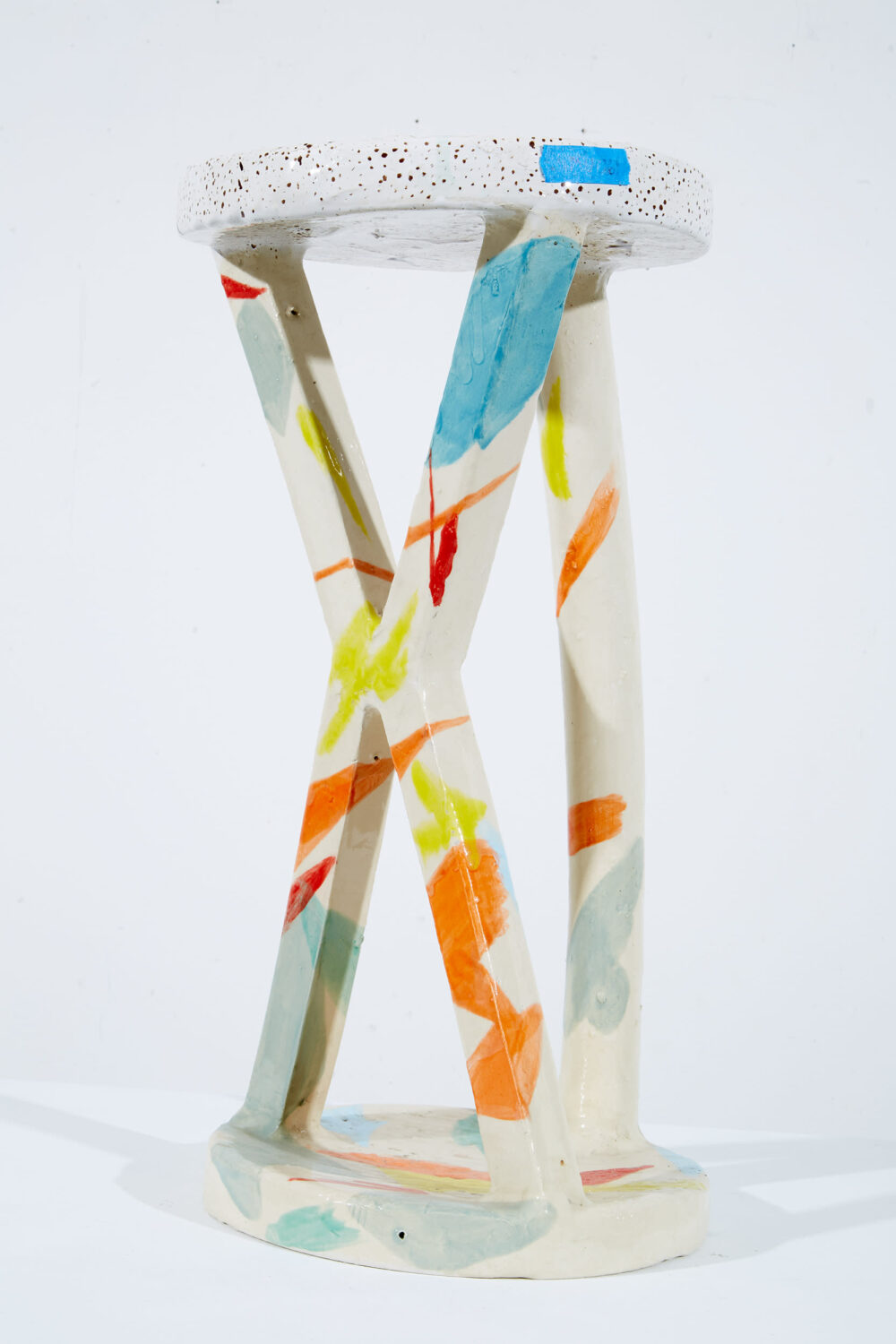 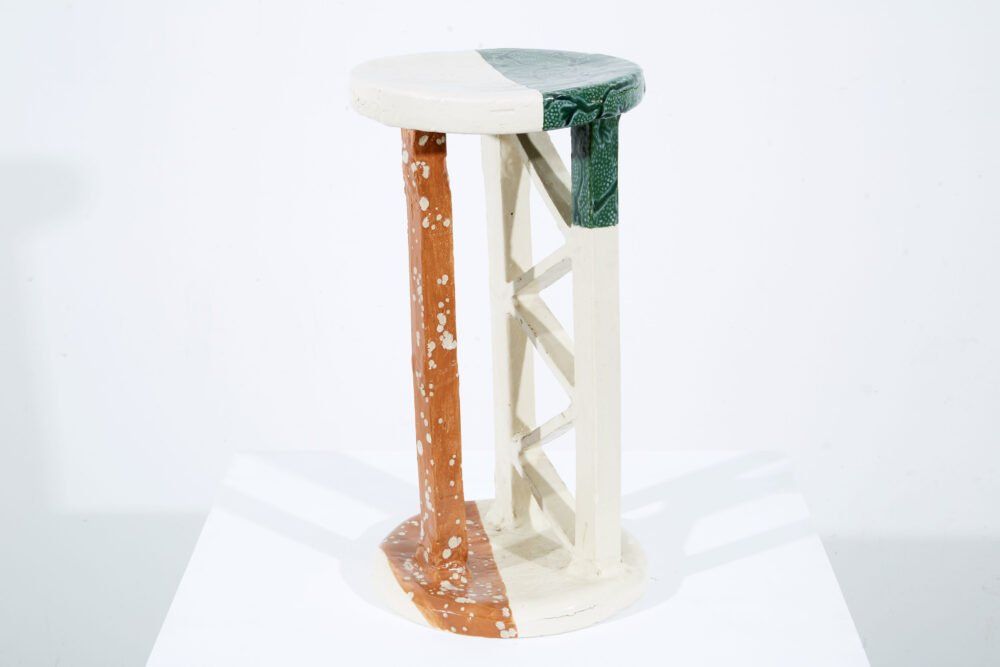 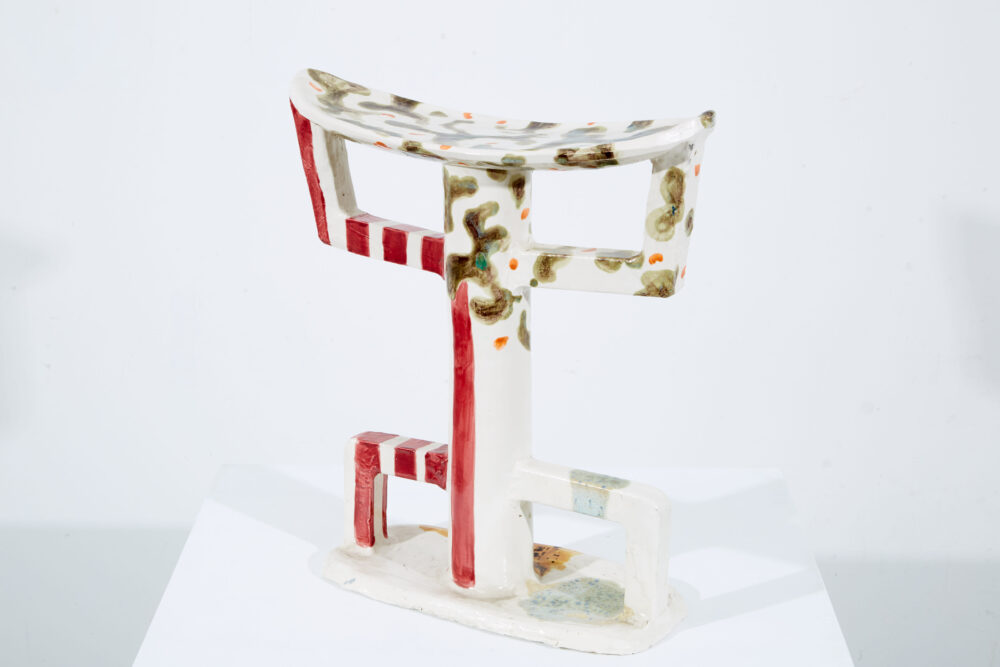 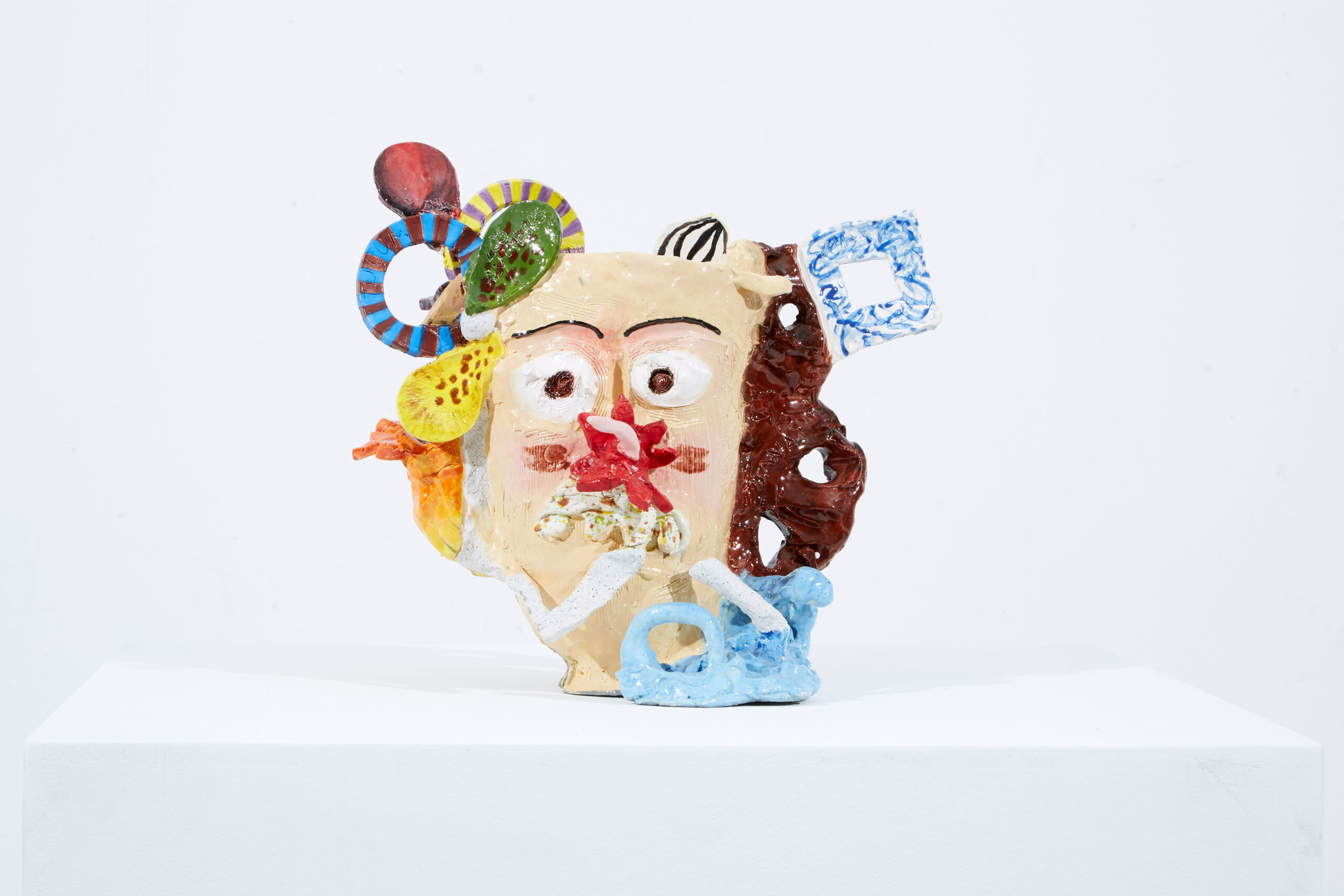 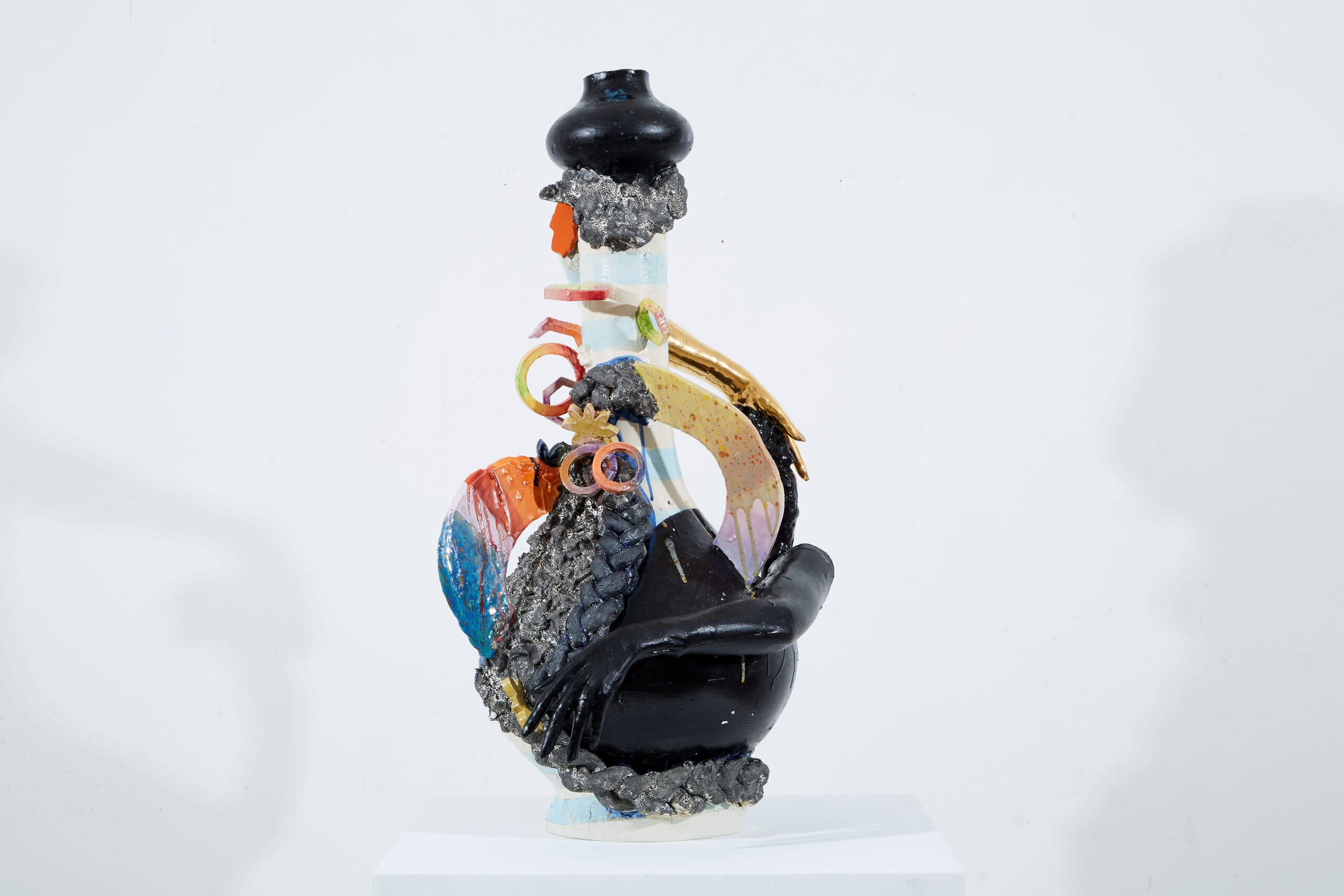 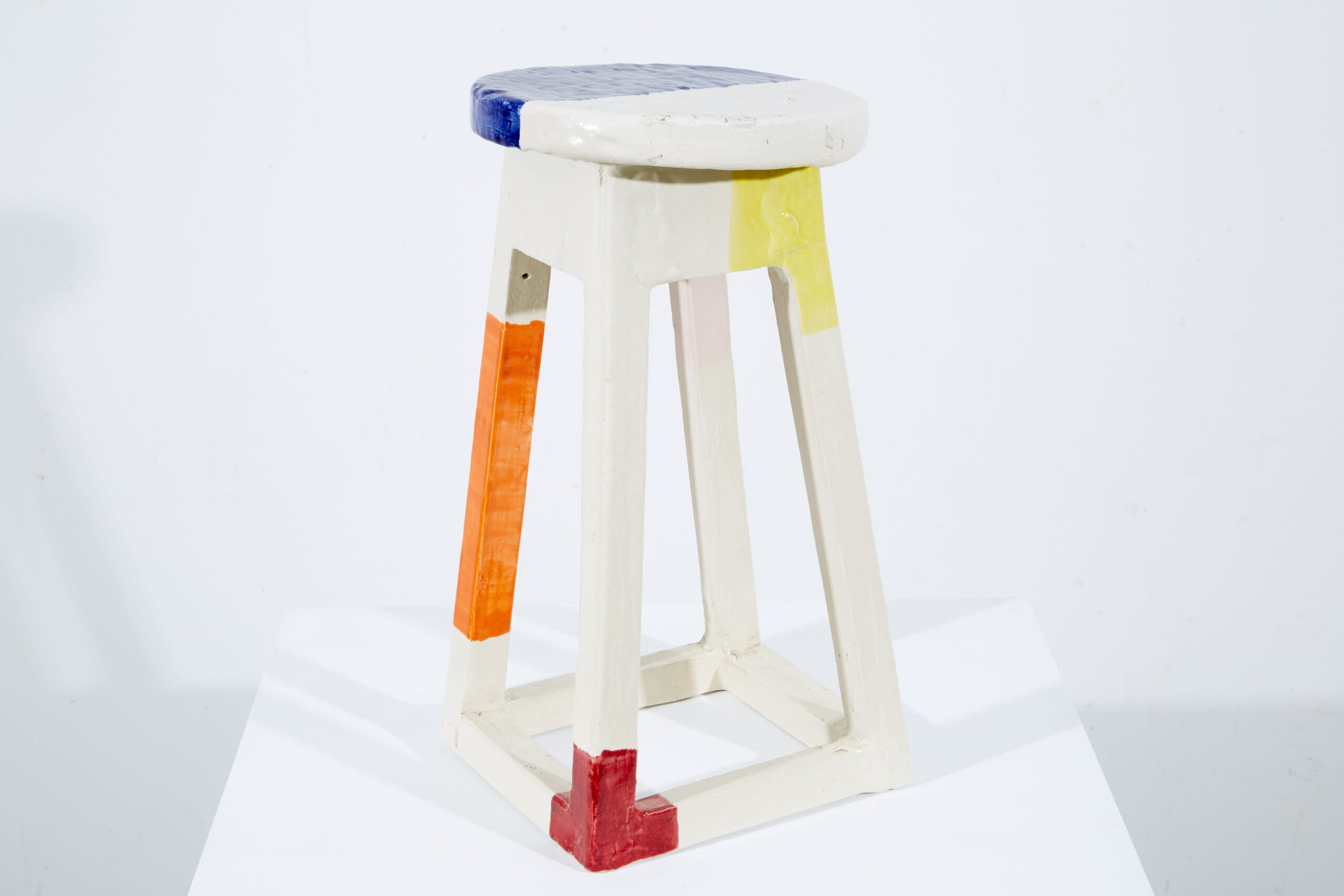 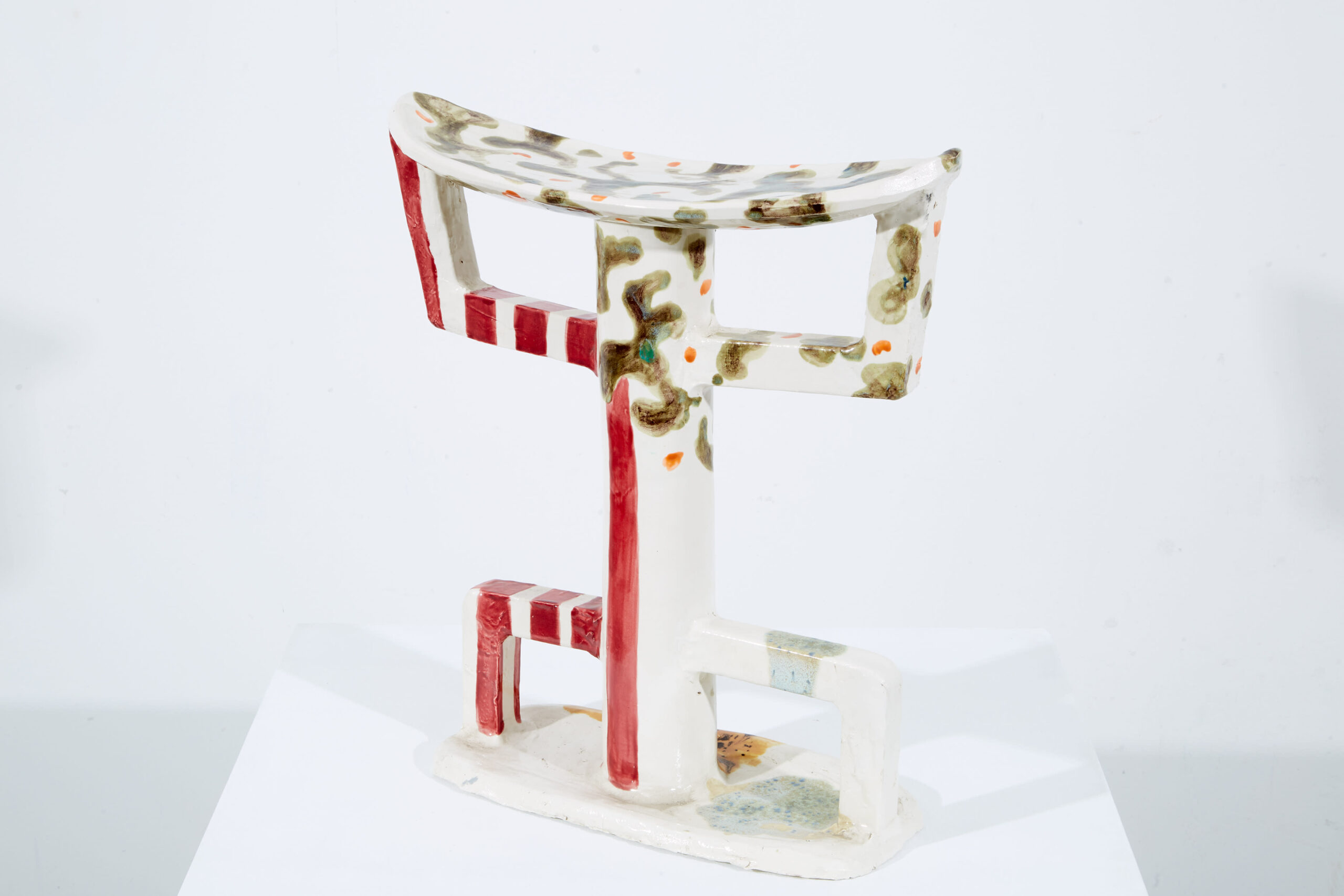 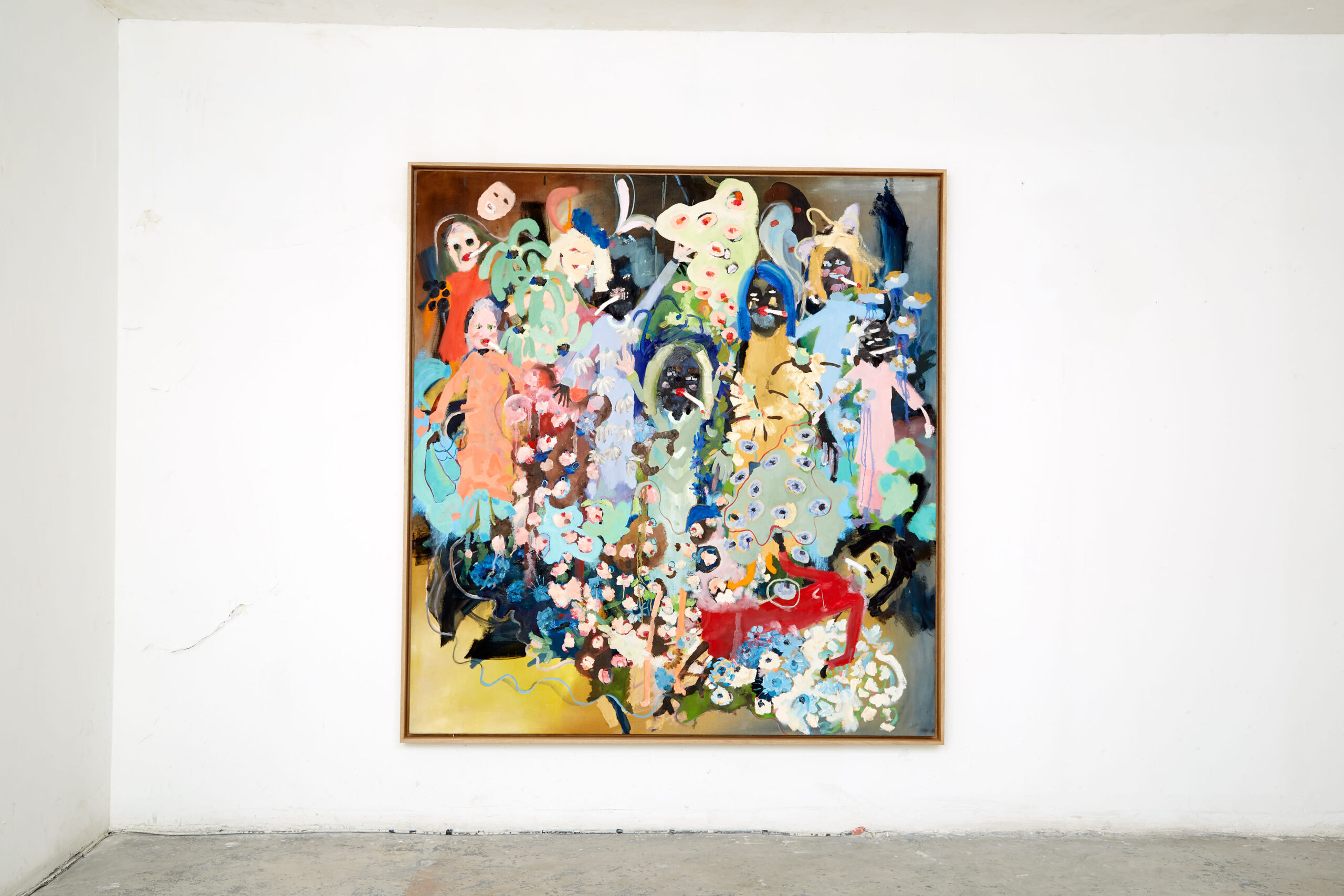 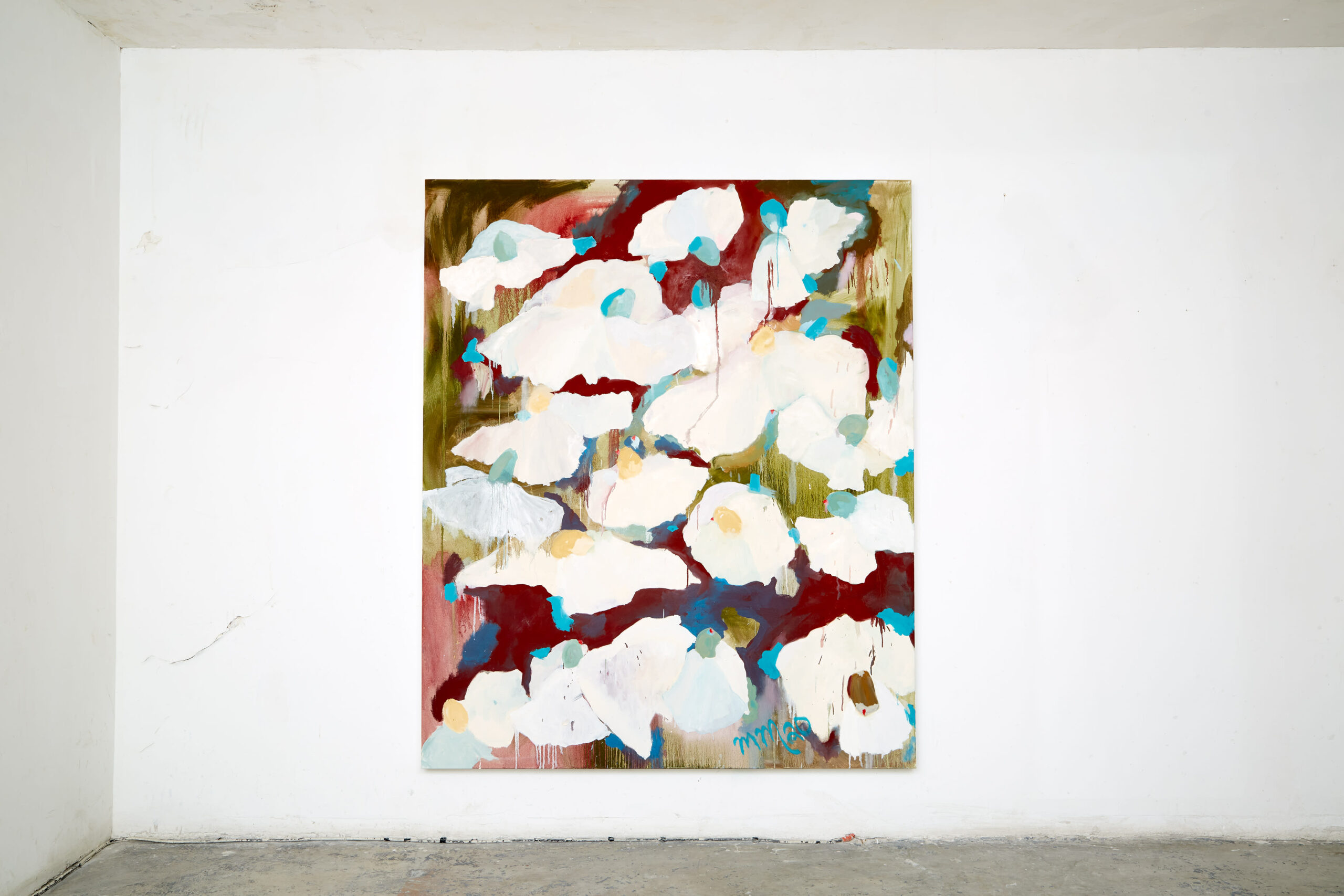